Born and raised in Tempe, Arizona, Nelson studied to be an architect earning a degree from Arizona State University. After practicing for 15 years, during which time he owned a successful firm and won numerous awards, Nelson made the pivotal decision to leave the field in 1990 to pursue his dream of becoming a full-time artist. Nelson credits his life-long love of both art and math with his dual-career path of architecture and fine art. His mother, a painter herself, was his earliest influence. Years later he resumed watercolor classes, this time with a higher degree of dedication and more realistic goals. It was during this phase of training when Nelson developed his signature style, which he credits most to the principle of “gestalt.”He wanted to be a full-time artist but to justify a career change he knew he needed to sell some art. He got his art represented by several Scottsdale galleries by showing his work door-to-door. Within two weeks, two of his paintings sold. Since then, some of the leading galleries in the U.S. have sought to represent his work, recognizing his unique combination of incredible detail and big, bold and graphic images. 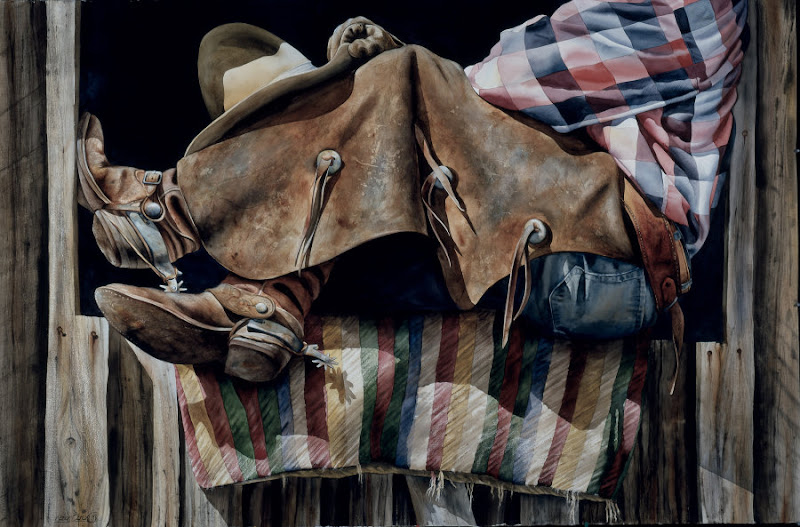 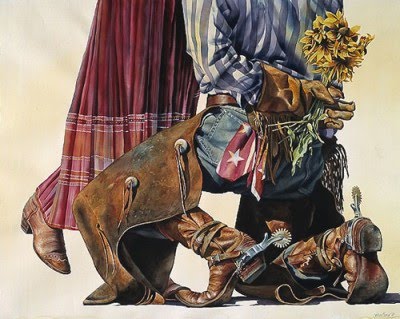 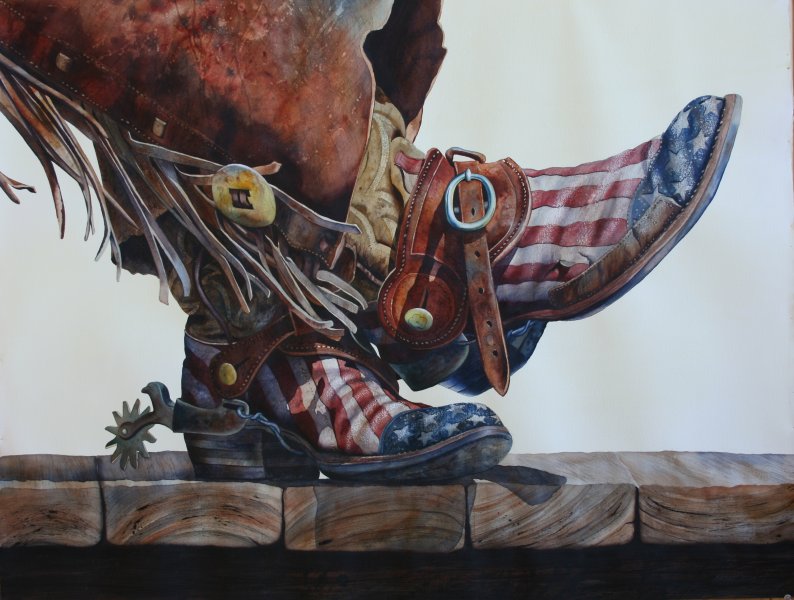 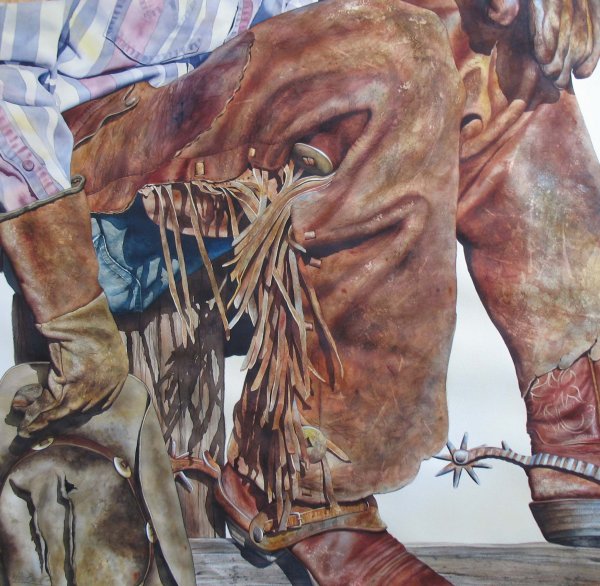 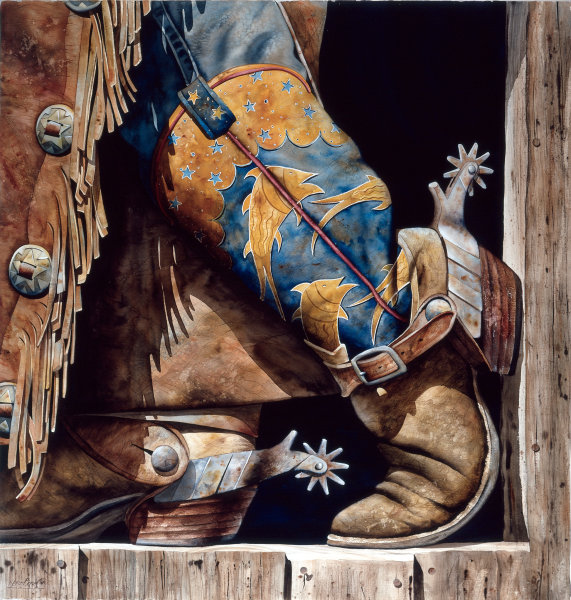