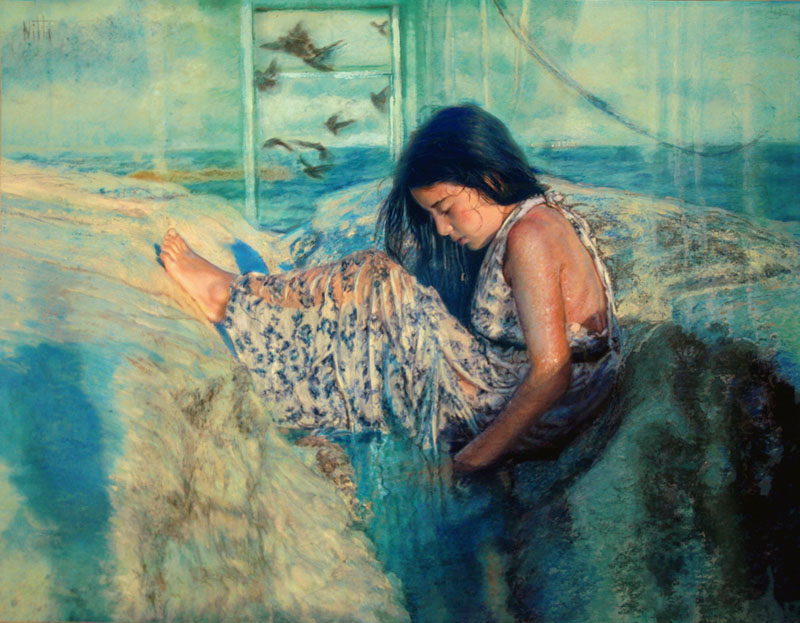 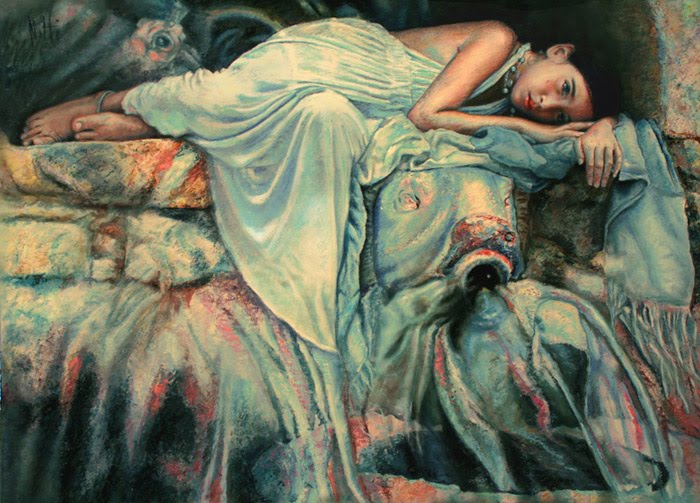 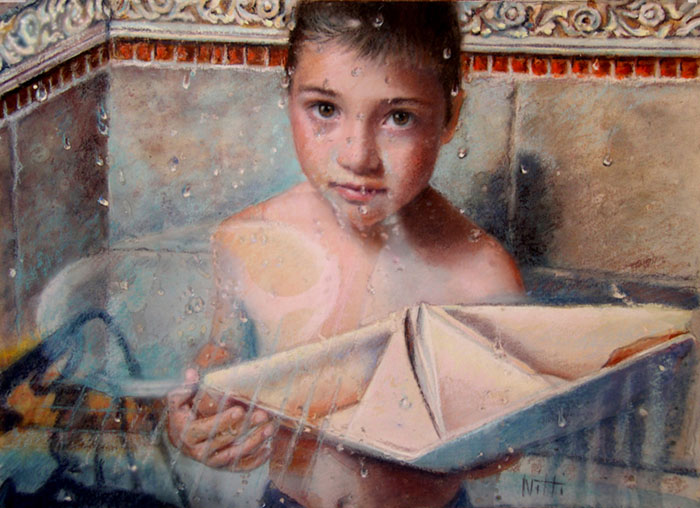 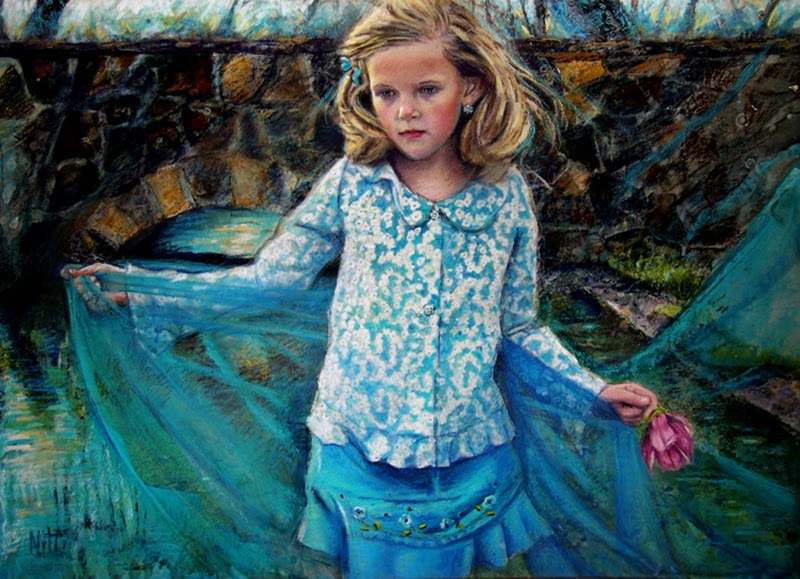 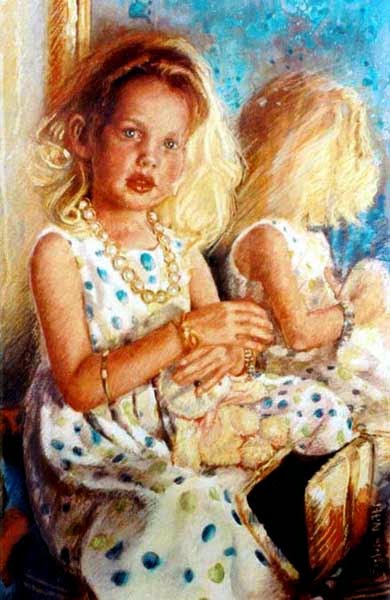 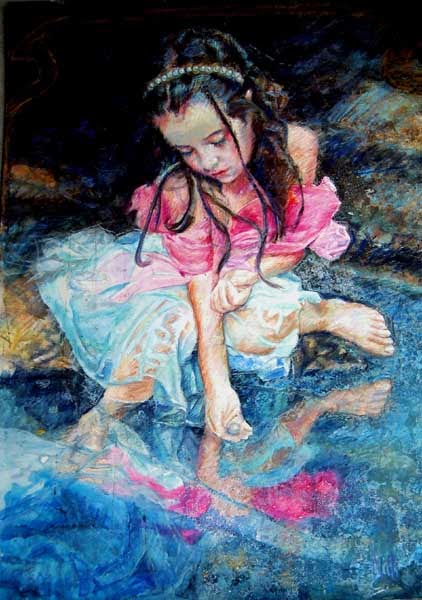 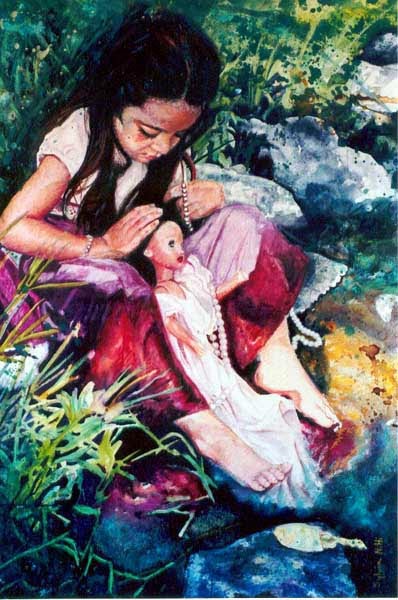 Sylvia was born in Larnaca, Cyprus. After she graduated from Pancyprian Lyceum in Larnaca, she attended Brescia University, a private college in Kentucky. Sylvia received a Bachelor of Arts degree with her studies focused primarily on painting and drawing. While at Brescia, she received the Anna Eaton Stout Art Scholarship and first place awards in drawing, watercolor, painting, and printmaking.

Sylvia has had an exhibition of her work in Europe in Peter's Gallery 2 in Nicosia, the capital of Cyprus. One of her paintings was purchased from that exhibition by the State Collection of Contemporary Art Museum in Nicosia. In 2006, a joint exhibition of her and her husband, Lance Hunter's work was featured in Kypriaki Gonia Gallery in Larnaca, Cyprus for the month of June.

Nitti has completed numerous portrait commissions for collectors in the United States and in Europe. She has worked on numerous large-scale mural projects in Texas, Oklahoma, Oregon and Kentucky. Sylvia is the mother of two adorable children, Brooke and Chase. She has taught drawing and pastel classes at Northeastern State University since 2001. 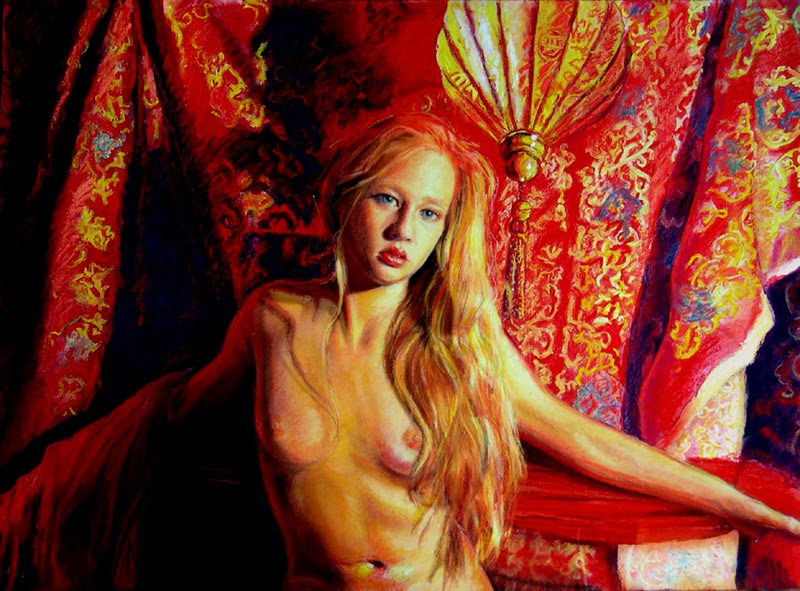 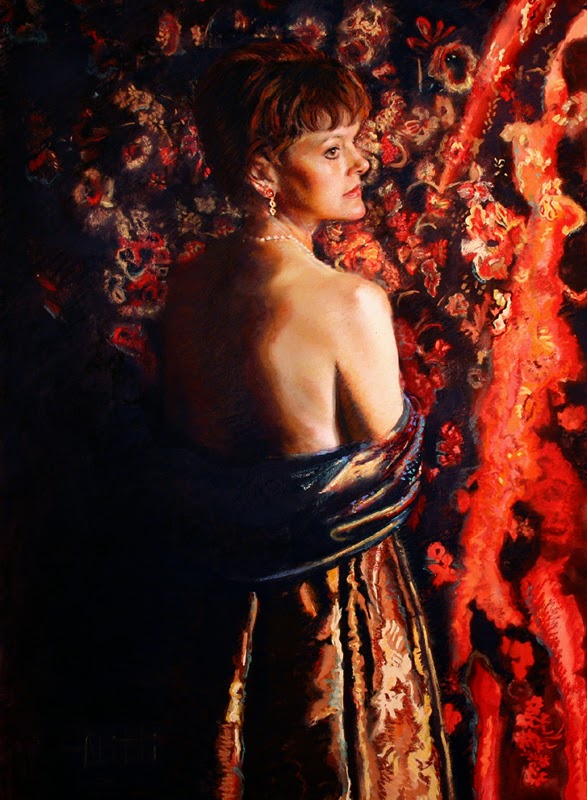 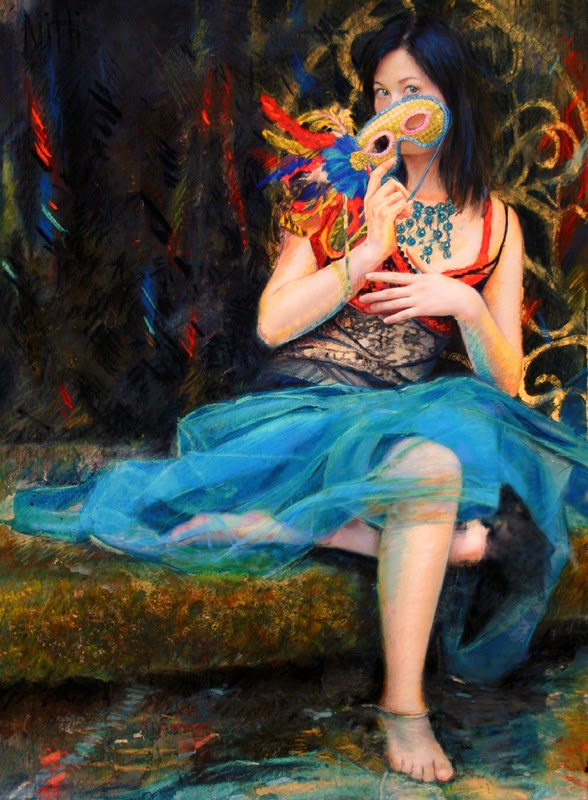 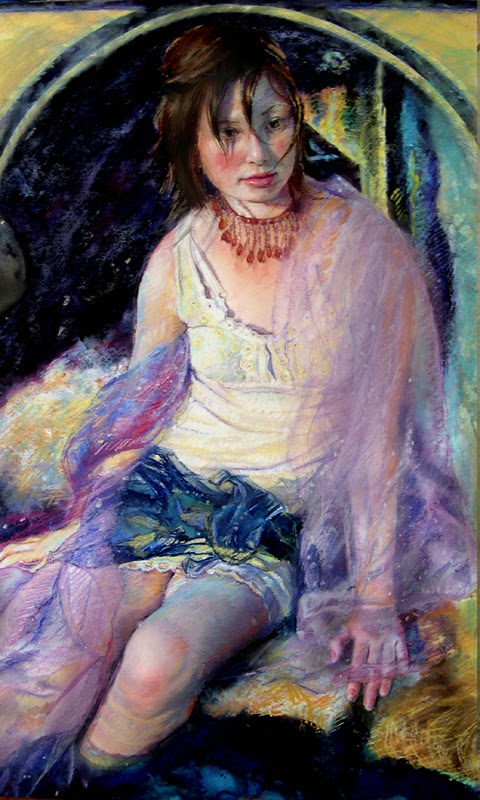 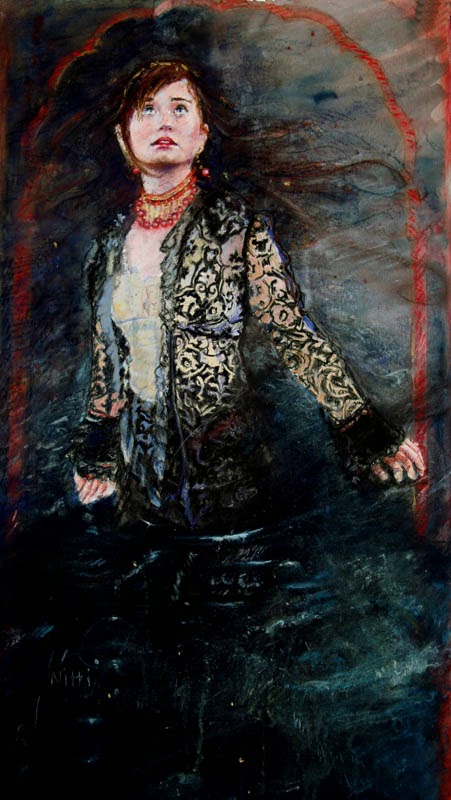