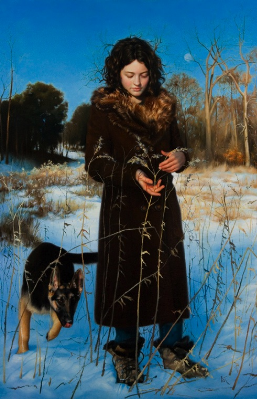 ''Katherine Stone’s approach to art is traditional with an emphasis on technique and fine craftsmanship. In the past year she has won First Place and People’s Choice in the biannual Portrait Society of Canada Portrait Competition, received a Certificate of Excellence from the Portrait Society of America, and has placed in half a dozen international art competitions including the prestigious ARC International Salon.'' 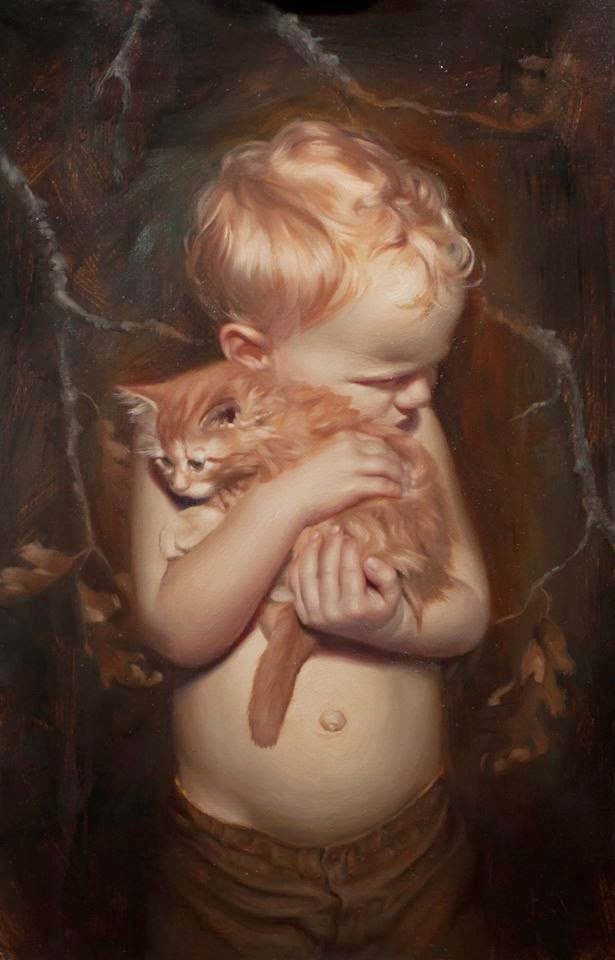 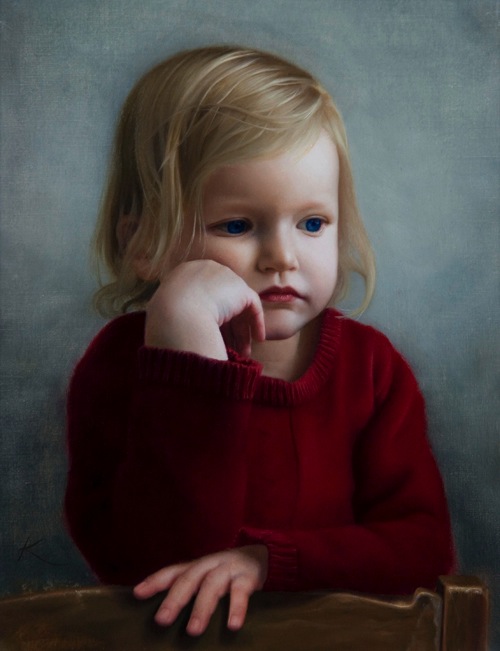 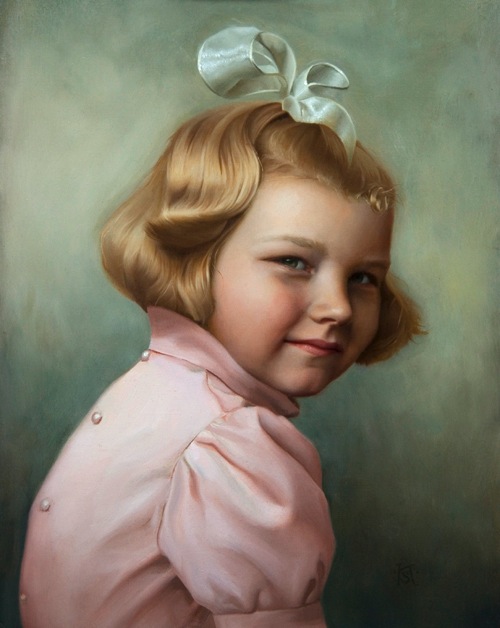 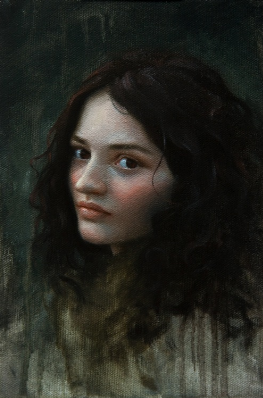 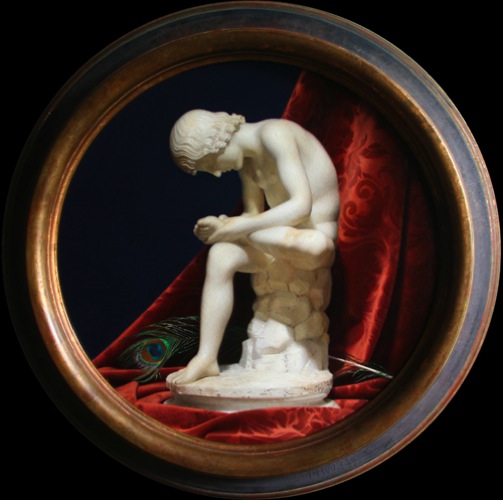 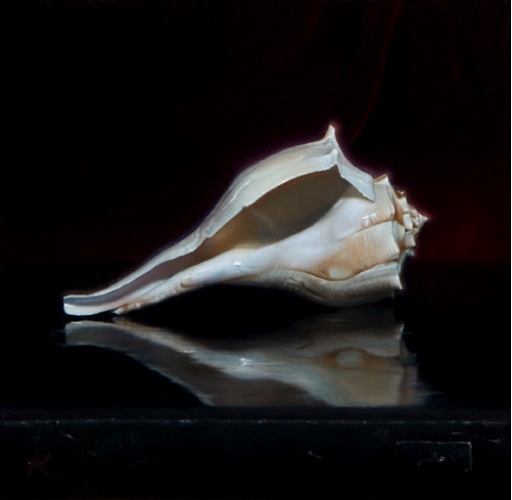 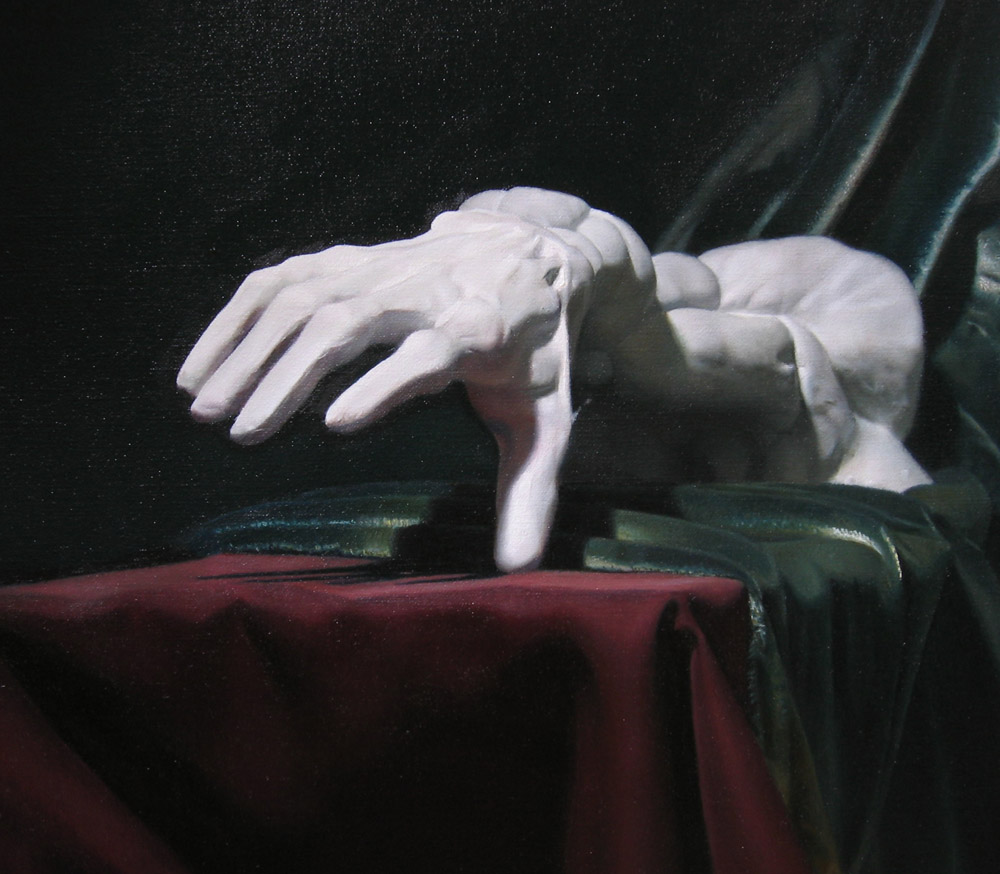 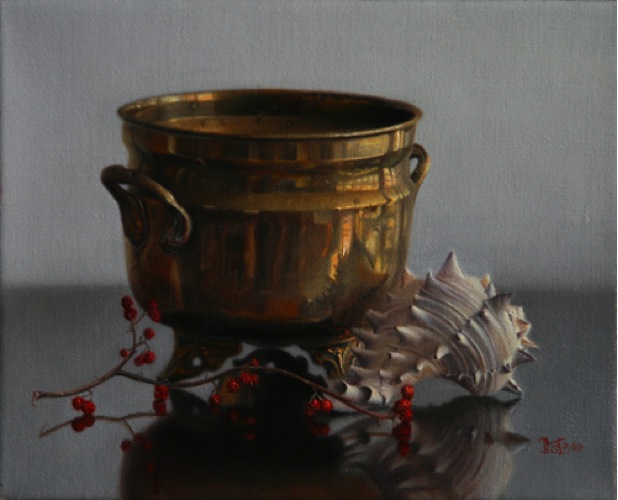 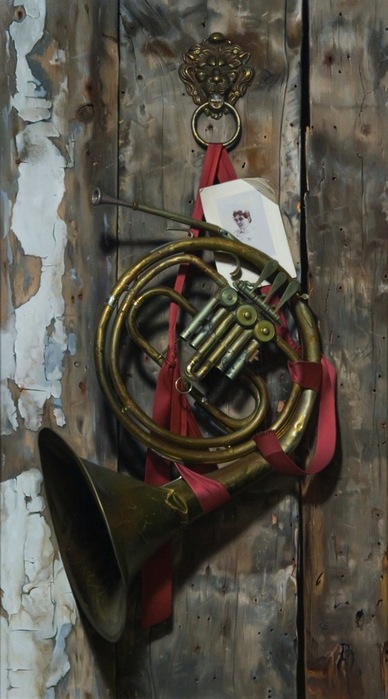 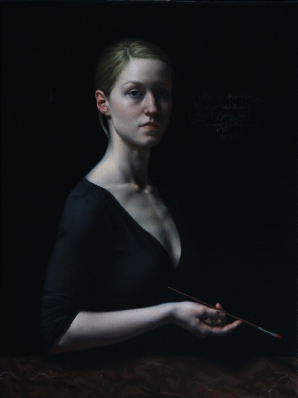 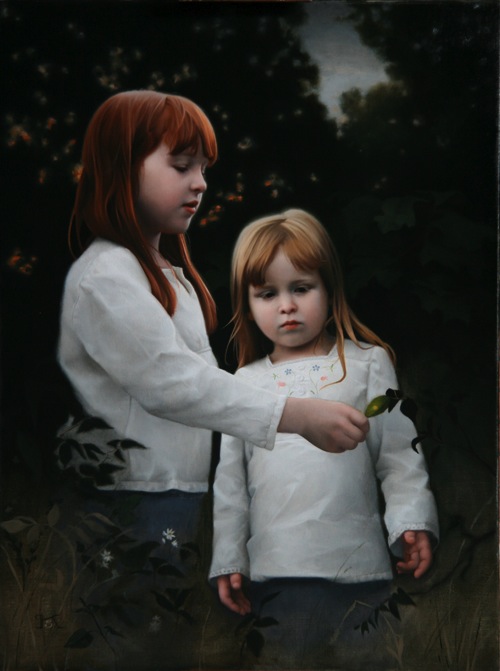 Thank you for posting this, but the painting of the nude is actually by Julie Tsang.