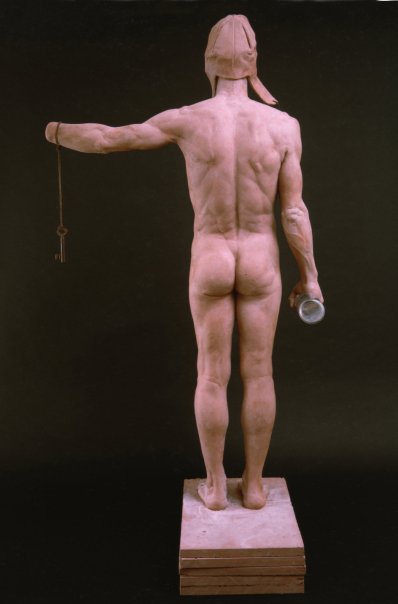 David Simon - (b. 1970) is a young and dynamic sculptor, based in Brooklyn, NY, who was introduced to our collectors in 2000. He staged a one-person show with us in 2003 and has been a frequent participant in group and theme exhibitions. His education has been first rate; graduating from Rhode Island School of Design, Brown University and the New York Academy of Art. He has shown his work in San Francisco, New York, Toronto and has been featured in the Arnot Art Museum's highly regarded "Re-Presenting Representation" exhibition in Elmira, New York.

In addition to his own fine work, he teaches at the New York Sculpture Center. Simon has been instrumental in executing several large commissions. In 1997 - 98, he was in charge of the Leonardo da Vinci Horse project, a monumental, twenty-four foot high bronze sculpture that was presented to Italy by America's Leonardo da Vinci Society. Earlier, he executed a thirty-five foot bronze sculpture of Queen Catherine of Braganza, now in place in Portugal.

Simon sculpts in bronze, beeswax and an indoor/outdoor ploy-resin material called forton. His prices range from $2,250to $35,000 depending upon size and materials. He is also available for commission work. 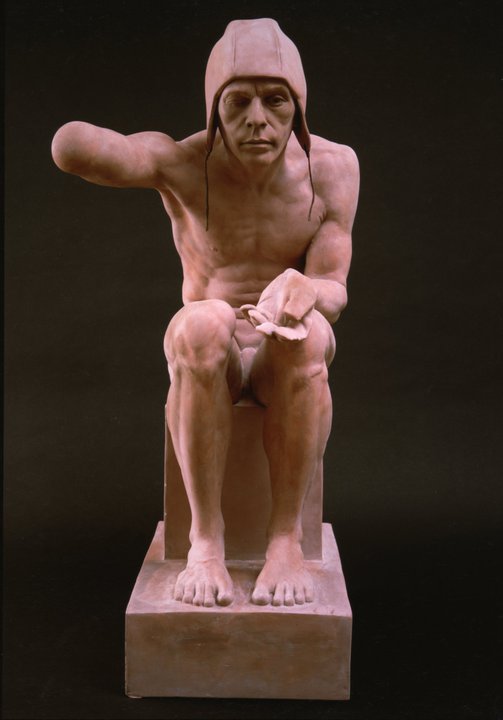 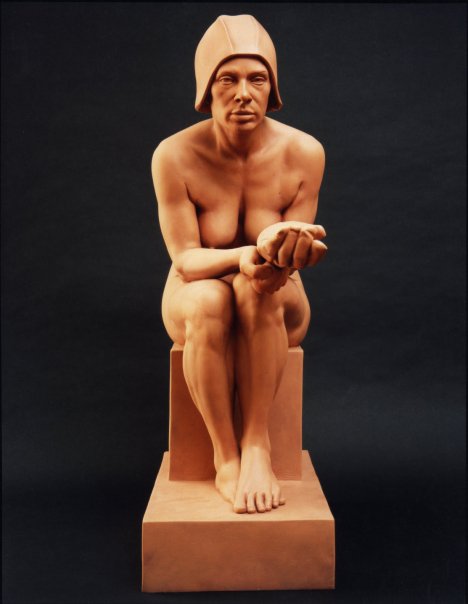 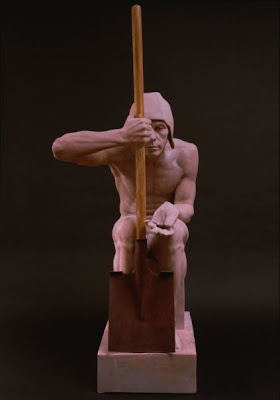 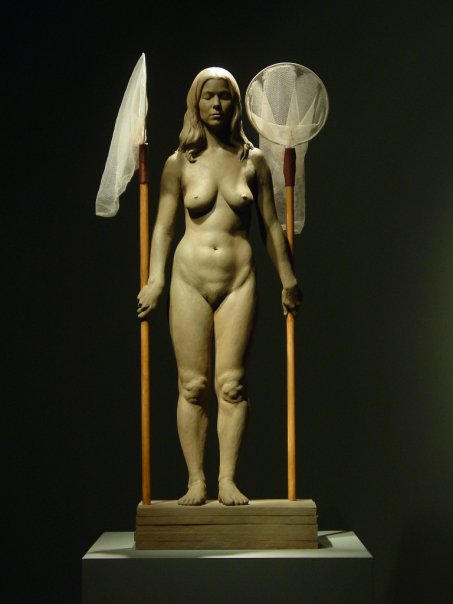 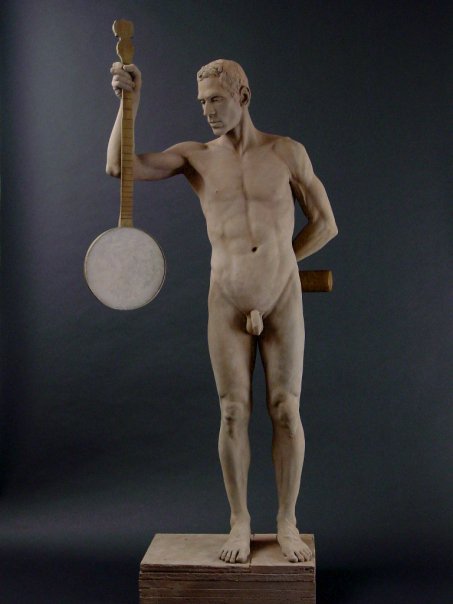 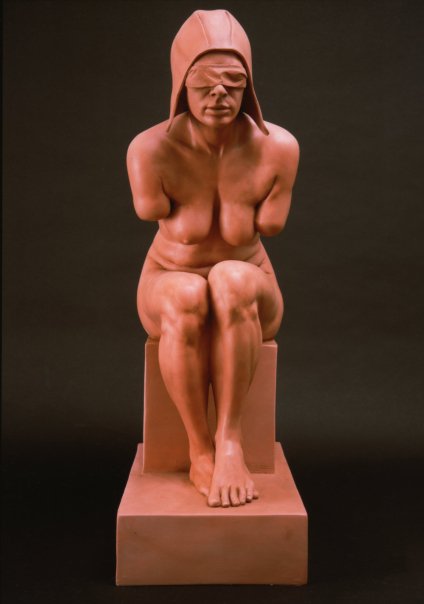 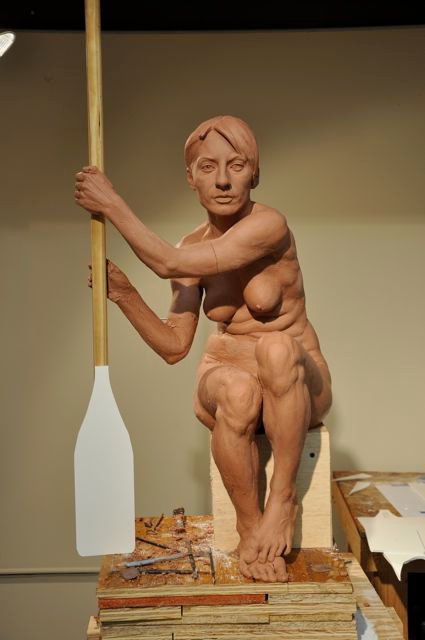 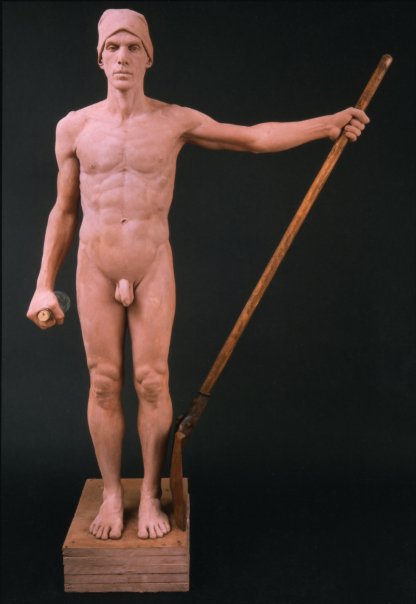 Absolutely love this guy. One of my favorite sculptors.

One of the reasons why I miss so much my Facebook page ... so many fantastic artists. This is one of them, a friend of a friend :) and he's GREAT !