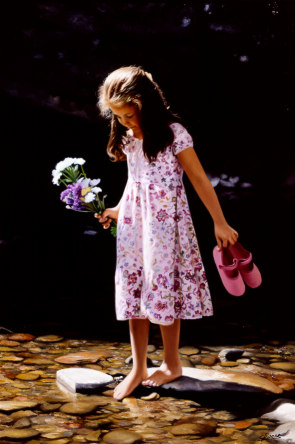 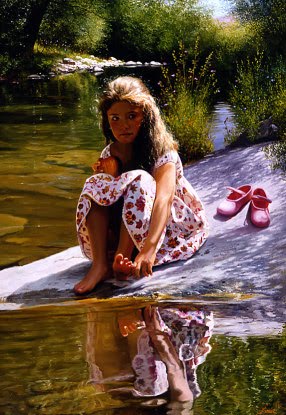 Fernando Saenz Pedrosa was born in Palencia, Spain in 1947. At a young age his talent as a draftsman became very evident - so evident, that in1965, at the age of 18, he was enrolled in the prestigious Architectural School of Madrid. From 1965 to 1970, Pedrosa’s study as a draftsman and painter became more prolic. From his studies at the architecture school, he was able to mature his skill in drawing and combine that with painting. Painting became Pedrosa’s manner in which to bring his drawingsto life and he was so astounded by the art of painting that after five yearsof study, he decided to dedicate his career and life to it. 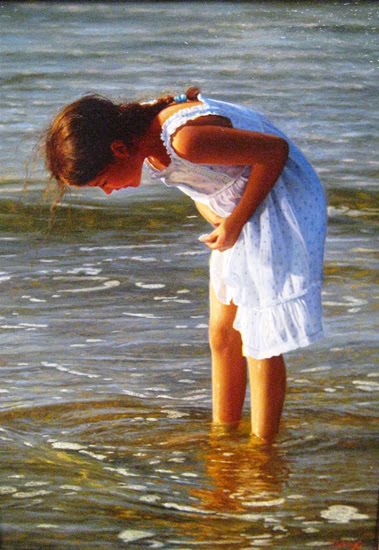 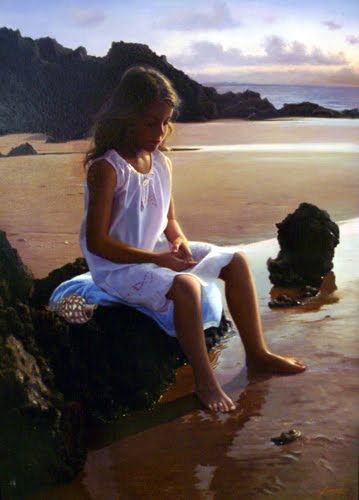 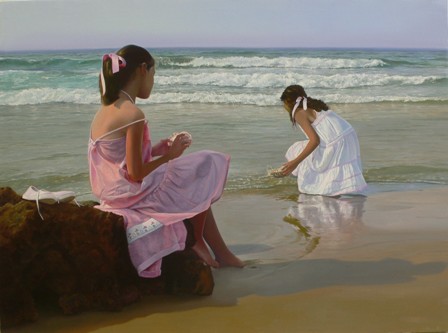 Pedrosa’s skill as a hyperrealist is unmatched. Like an architect, he buildsa scene with the foundations of drawing, and from that adds color to bringhis forms to life, without revealing the painter’s brush-stroke. He is anartist who knows how to capture human expression and emotion in themost natural way. Like a photograph, the viewer is able to capture aglimpse of a moment as if the world was standing still. Pedrosa is gifted in creating detail. His beautiful shadows bring dimension to his forms with an

almost human tenderness. His studies in the effects of light give hisviewers the ability to capture the most vital hours of the day. 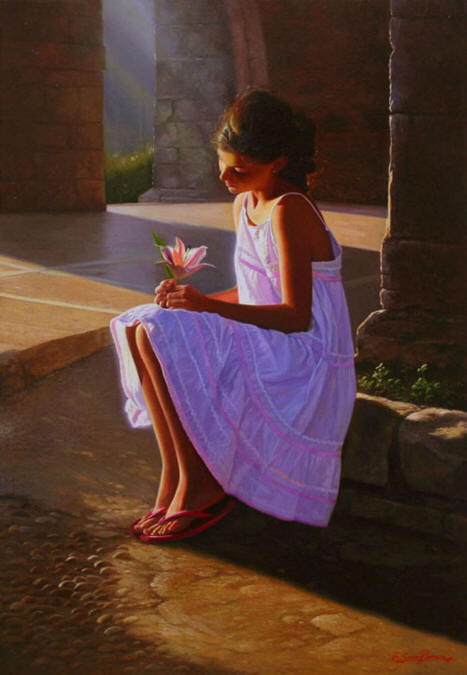