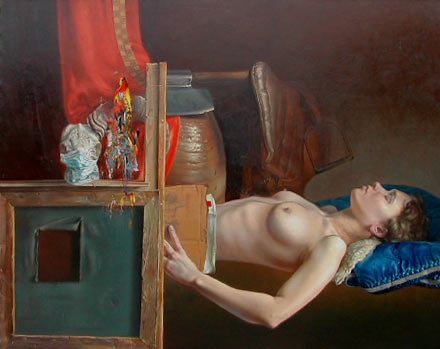 Born in 1980 in the Czech Republic, Hynek Martinec lives and works in London. In 2005 he graduated from the Academy of Fine Art in Prague. As part of his studies he spent one term at Middlesex University, London (2002), and another at The Cooper Union, New York (2005). Martinec has shown in both national and international exhibitions at venues including Cosa gallery, London, National Portrait Gallery and Prague Biennale. He is represented in numerous private collections in Berlin, Vienna, Miami, New York, Prague (National Gallery) and London (British Museum - Department Prints and Drawings). He is the winner of the BP Young Artist Award in 2007 and 2008. 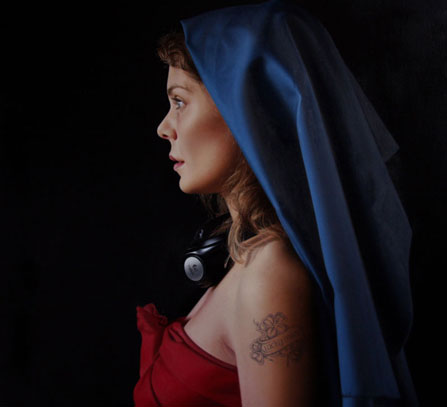 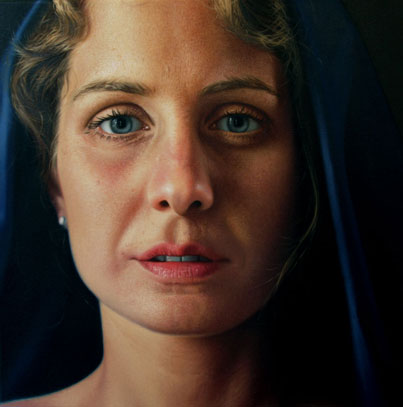 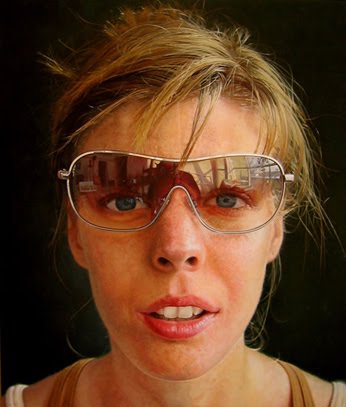 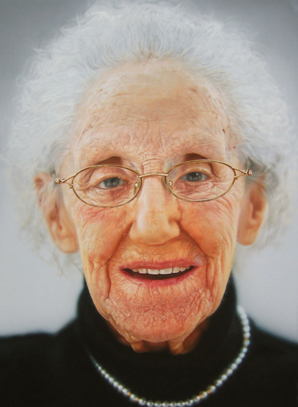 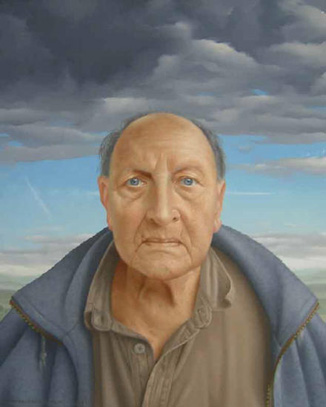 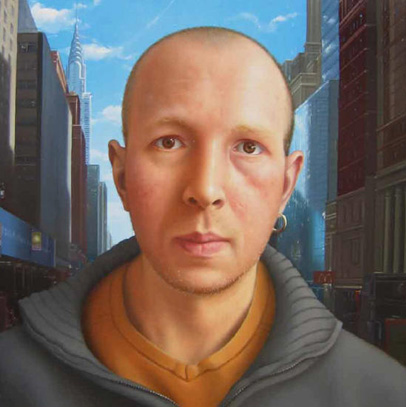 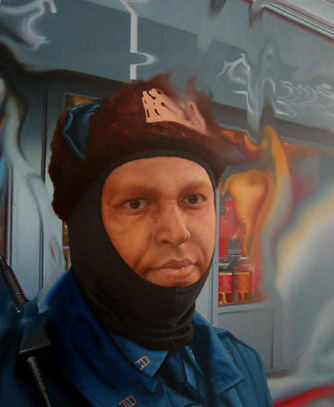 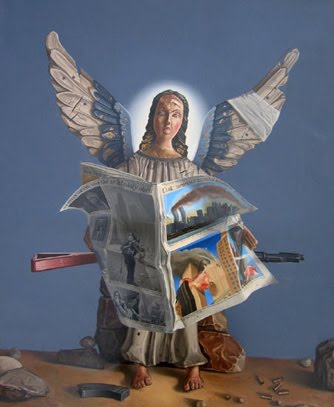 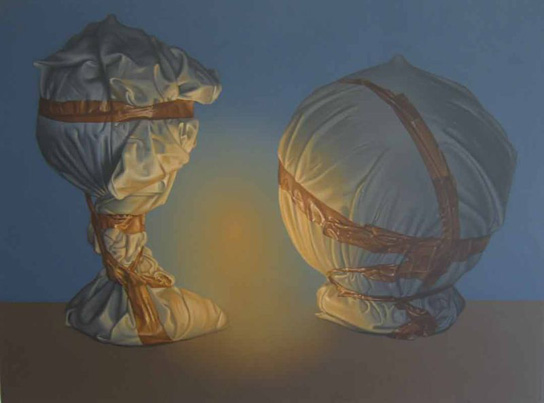 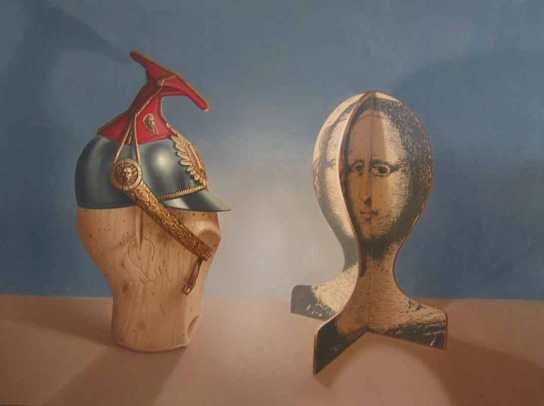