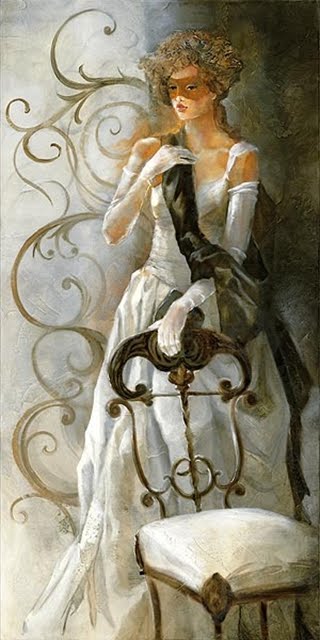 Lena Sotskova was born in Moscow in 1963. The only child of her parents and a descendent of generations of Russian aristocracy, Sotskova benefited from the immersion of art and culture through artists, musicians, and actors frequently visiting her parents’ home. With classical music, the paintings of old masters, and sculptures surrounding her, Sotskova’s artistic and creative instincts gained life.

Traveling extensively with her parents, and later by herself, Sotskova visited Florence, Paris, London, various Asian capitals, and many regions of her native Russia. This exposure to the diverse, rich, and vast cultures of centuries of global art and music continued to mold her inherent artistic qualities.

She started painting at the age of four which prompted her parents to seek formal education for her in art school and through private lessons from extremely talented and highly acclaimed artists. Studying music and art simultaneously until the age of seventeen, Sotskova gravitated to the canvas. Her renderings celebrated her love for the fine arts through the continuous exploration of musicians and dancers as subjects.

At a young age Lena already realized that her gift of talent alone is not enough to become a master, and therefore she took her education very seriously: Sotskova gained entrance into the most competitive art university in Russia. Named after Count Stroganoff, this elite university only accepted one student to every three hundred applicants. During her six years at university, she studied (among many other disciplines) the history of art world styles, art techniques of Renaissance masters, and methods of icon paintings as found in Russian churches. Sotskova even studied anatomy and observed actual corpses in a morgue to become better acquainted with the human form and enhance her painting of the human body. She was among selected group of people permitted to access archives of the Art Fund of Russia, closed to the general public; Sotskova gained entrance to the vaults of prestigious institutions such as The Hermitage, The Louvre, and royal palaces and cathedrals of Moscow and St. Petersburg. She was involved in the restoration of rare pieces of art that were damaged during the Moscow fire of 1812, in the war with emperor Napoleon Bonaparte.

After her many years of formal education in art and a wealth of cultural experiences, she relocated to New York City where the vibrancy and excitement of the place coursed new life, impulse, and enthusiasm into the veins of her art. In America, with its effervescence and omnipresence of color permeating every aspect of life, Sotskova’s classical art training merged with elements and inspirations of this new environment to support an artistic evolution that embraced the morphing of subject matter and tonality.

Not only did her creativity evolve and take flight in New York, but Sotskova’s career as an artist grew as well. While in New York, she and two partners opened Hermitage, an art gallery on Long Island. Almost immediately, the gallery and her work gained intense popularity and notoriety. Summoning the attention of established publications such as the New York Times and a plethora of other media venues, Sotskova’s art found a host of admirers.
Art publishers inundated Sotskova with offers to contract her and print editions of her works. However, her knowledge of the sometimes treacherous art world coupled with her finely tuned intuition averted her taking a step that had the potential to extinguish her creativity.

Lena Sotskova only creates from 5 to 8 original paintings each year, infusing her whole heart and soul into each painting. Lena knows that publishers usually squeeze as many original paintings out of their artists as humanly possible, without regard to the lack of artistic quality and value that those "business" practices promote.

Sotskova could not stomach compromising her creative freedom and inspirations to be ordered to paint using the hot colors of the season or to produce paintings to match some lady’s drapes. It was essential for her to maintain full license over her ideas, individuality, and gifts without having to be told how and what to paint. Refusing to sacrifice quality in her work in exchange for the quantity of mass production, the artist opted out of publishing.

Sotskova’s intuition proved to be keen as evidenced in the exponential growth of public interest in her art. Collectors began buying her paintings faster than she could create them, and six years after opening Hermitage, she sold the gallery to focus her efforts on creating and selling her own works.
Commencing yet another chapter of life, Lena Sotskova moved to Miami where she met her husband: Sergei Ovsiannikov. The two were both born in Moscow, lived in the same neighborhoods in that city, socialized in the same circles, and had mutual friends, but ironically, they met thousands of miles away from their homeland.

Formally educated at Moscow State University, Ovsiannikov holds two doctoral degrees in law and journalism, and he is a savvy businessman. Combining his good business sense with Sotskova’s flare for the fine arts, the two opened a publishing company and began releasing Limited Editions of Lena Sotskova paintings. Now, Sotskova creates having all of the benefits of a publishing house without the pressures associated with the corporate structure and absent of the conflicts of interest suffered between artist and publisher.

One of today’s most acclaimed painters with many international awards and titles, Lena Sotskova presently resides in Miami, Florida. She knows that being in a state of comfort is destructive to the creativity of an artist, so she is constantly at work, in the further development of her unique art style.

Lena Sotskova does not repeat herself in her paintings, evolving to the next, more superior level in every new art piece 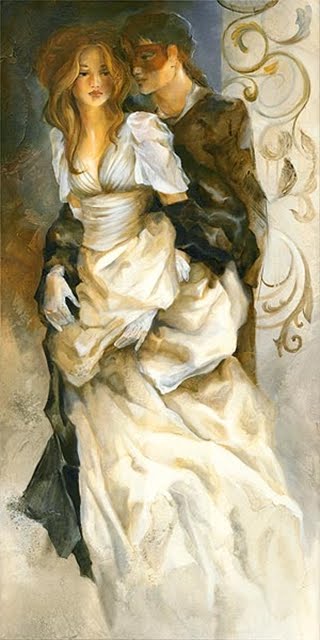 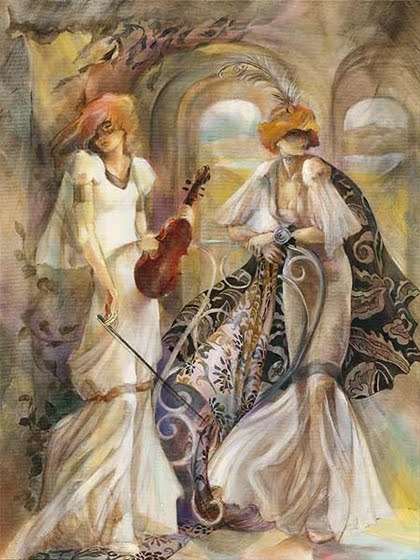 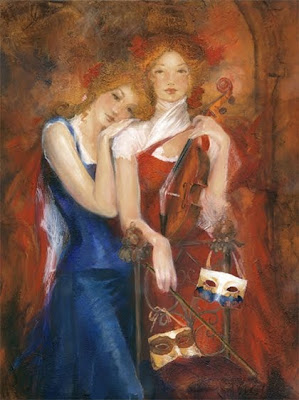 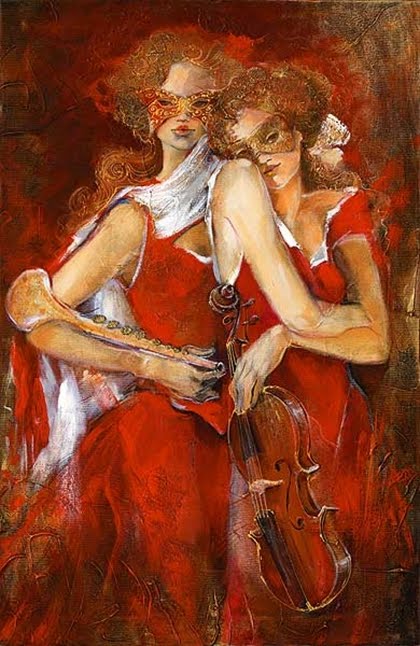 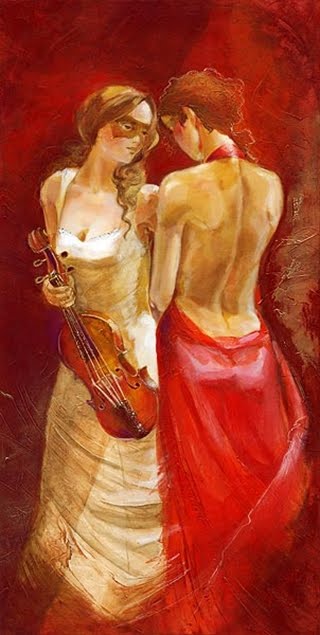