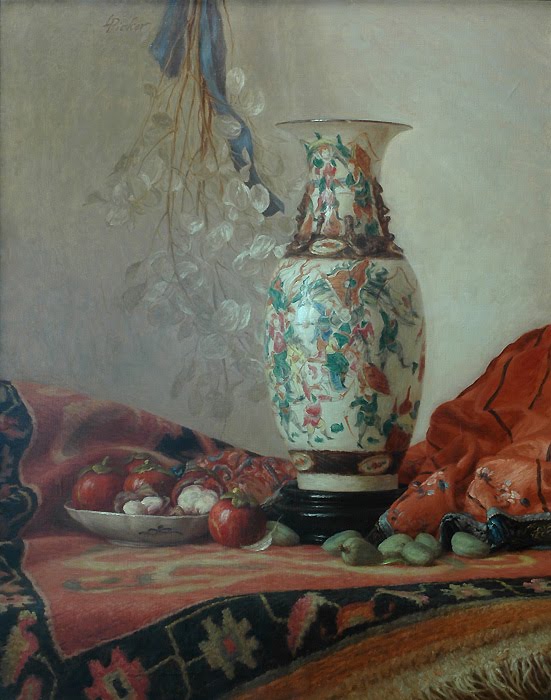 Lionel PICKER was born in 1949 in New York, of Eastern European immigrants. He showed interest in, and talent for, drawing and painting from early childhood. The essential part of his artistic training was acquired at the Art Students’ League, New York, mainly under the excellent instruction of Frank MASON, great master of figurative painting of noble European traditions. The manner and sensitive approach of David A. LEFFEL also exerted an important influence on his work.

L. Picker has dedicated his career to the pursuit of natural representation, using sound techniques and materials, with special attention to the effects of light in the rendering of matter and volume. Colours are treated as perceived, avoiding all gratuitous exaggeration. Three-dimensional work has been concentrated in terracotta figures. He has spent most of his life in European countries, residing in France for the past 29 years, and has exhibited in many cities both in Europe and in the U.S.A. For the past 18 years he has shown regularly in Japan (Tokyo, Nagoya, Osaka), where his paintings have attained a large following.

Over the years a favourite subject has been musicians and their instruments. In June 1999 he had an exhibition in the Mediatheque (Carré d'Art) in Nimes, entitled "Cordes et Couleurs". He was invited in June 2007 by the association of violin makers of France (Groupement des Luthiers et Archetiers d'Art de France) to show at their annual gathering, which took place that year in Arles.

Most recently he exhibited in the Prieuré de Saint-Loup in Moret-sur-Loing near Paris. 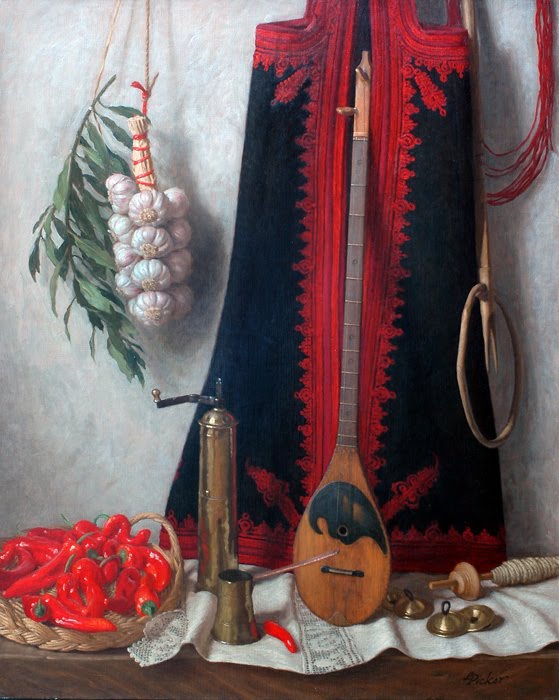 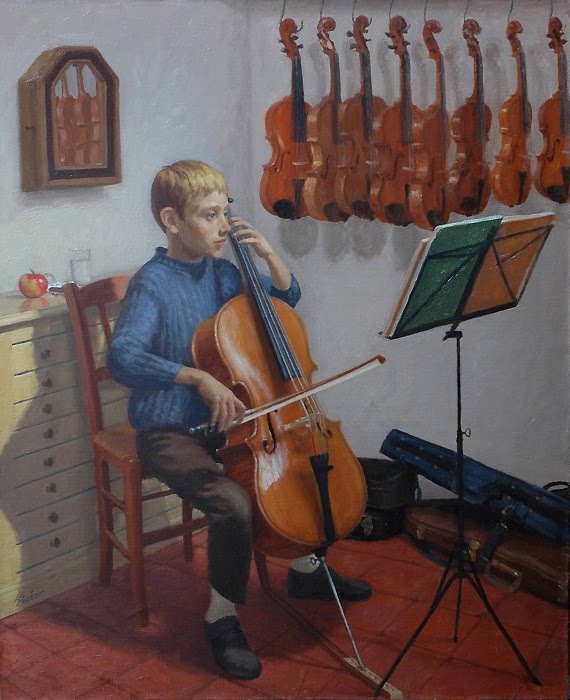 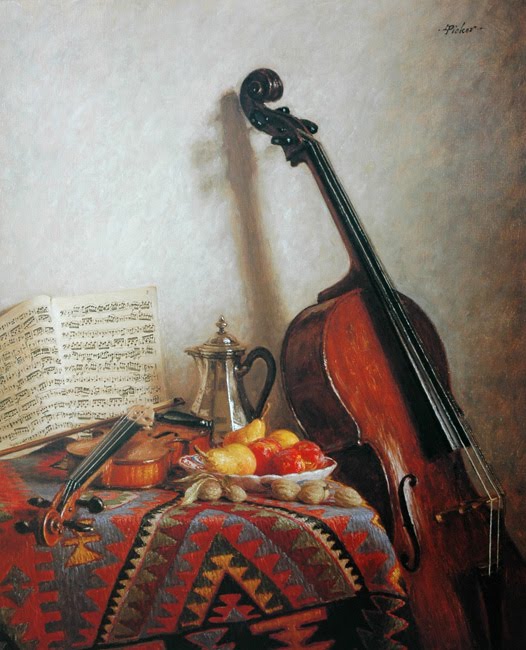 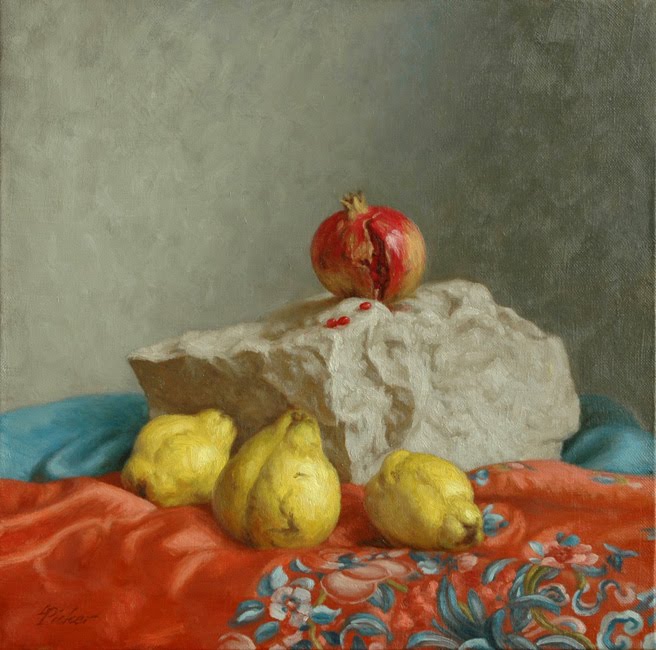 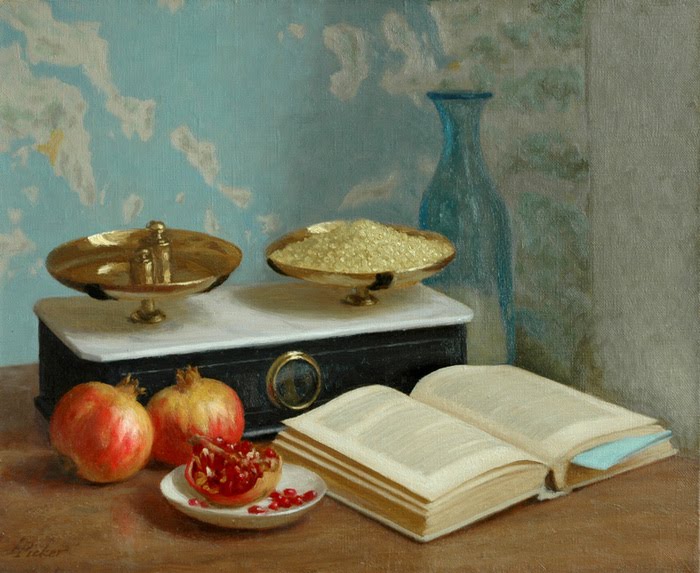