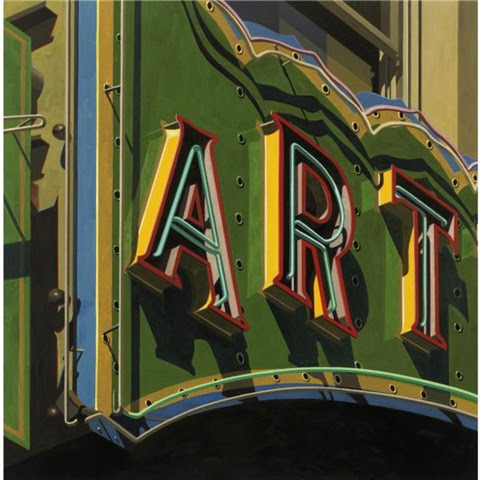 ''Printmaking is an alternative art world. For me, it provides a perfect opportunity to escape the solitude of the painting studio. I relish the spirit of collaboration and experimentation of the print shop, the trial and error procedures, the happy accidents, and the inevitably unpredictable results that this process offers. In addition to all this, printmaking makes visual ideas more accessible.''


Robert Cottingham was born in Brooklyn, NY in 1935 and received his B.F.A. from Pratt Institute, Brooklyn, NY. Cottingham is a painter best-known for his photo-realistic depiction of signs, storefront marquees, railroad boxcars, letter forms, and recently, cameras and typewriters.

Cottingham held his first solo show in New York City at O.K. Harris Gallery in 1971. He has also exhibited in many seminal group shows throughout the United States, France and Germany.

A retrospective exhibition of prints by Cottingham traveled from 1986 through 1991 to thirteen national venues including the Nelson-Atkins in Kansas City, MO; the Herbert F. Johnson Museum of Art at Cornell University, Ithaca, NY; and the Lyman Allyn Art Museum in New London, Connecticut.

In 1993, Cottingham began his ambitious project, An American Alphabet, completing twenty-six canvases in three years, as well as a corresponding series of watercolors and drawings. 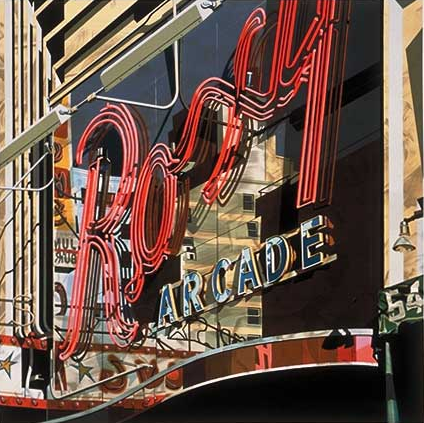 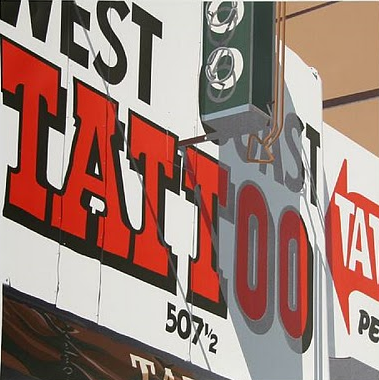 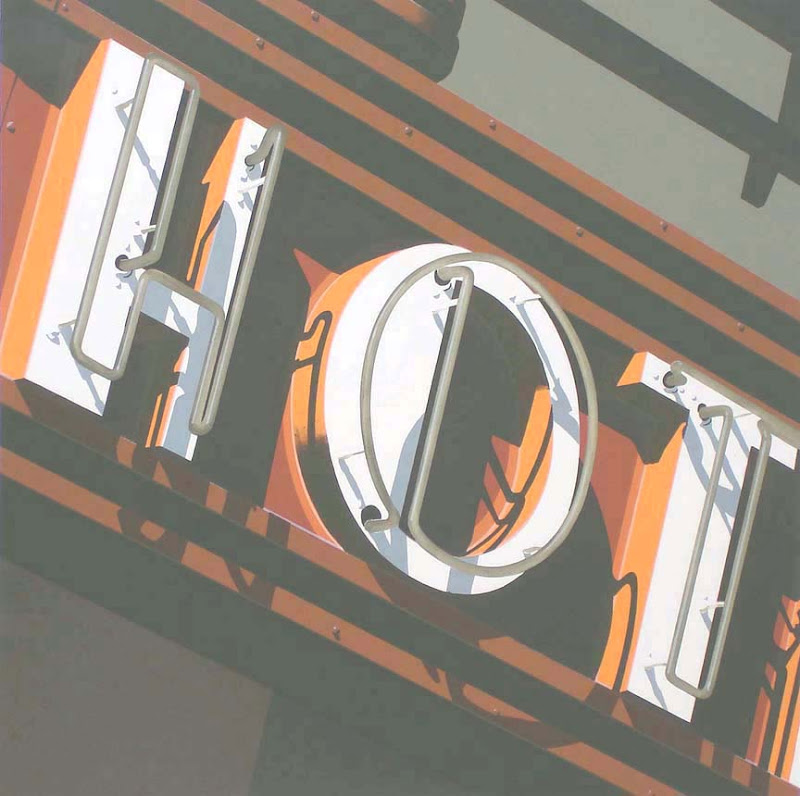 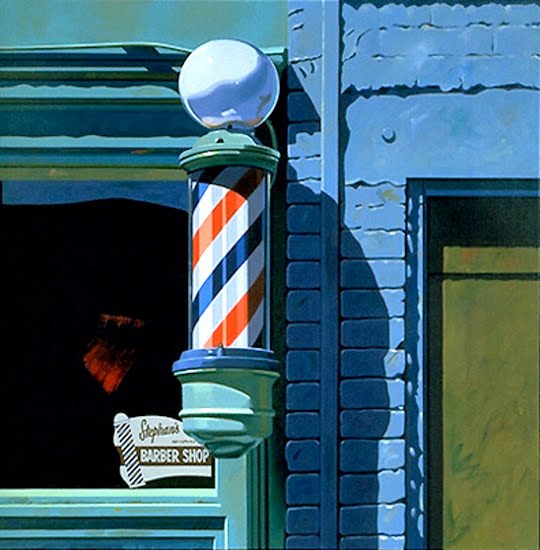 Robert Cottingham is a highly regarded American artist and a first generation photo realist. He established himself in the early 1970’s among such renowned artists as Richard Estes and Chuck Close. Born in Brooklyn in 1935, he studied at Pratt Institute and began a brief career in Graphic Design, which later inspired him with his painting of American urban signage. 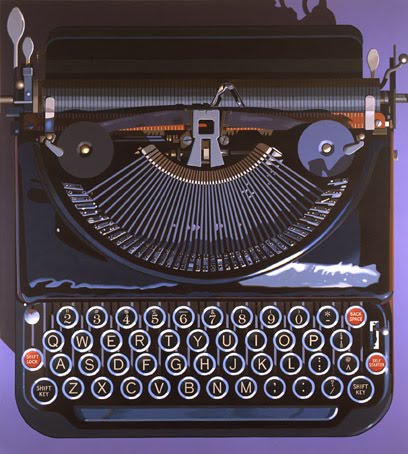