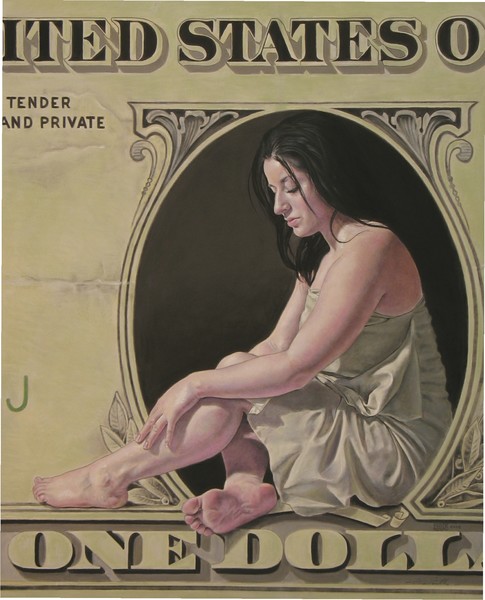 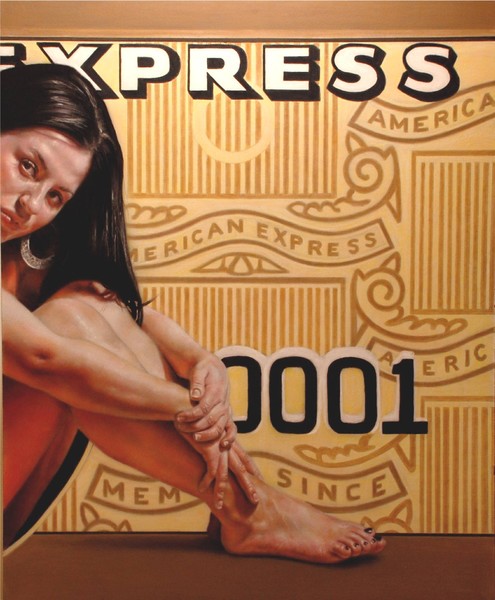 Timothy studied in the classical tradition of drawing and painting from the early age of 15. He was accepted into the prestigious High School of Art & Design in New York City. There he studied with the watercolorist, Irwin Greenberg and illustrator and painter, Max Ginsberg. These both talented and well known artists instilled in him the values of diligent study from life and the study of the old masters.

After graduation with a Regents Art Diploma, in June of 1985, he took art history classes at Long Island University, Southampton, NY. This year of intense study was crucial for his direction. He found the work of the French Neo-Classicists and the French Academic schools to be guiding lights for his technical study of painting and drawing.

With this direction, he headed back to New York City, that following September. He studied at the Art Students League under George Passantino and at the National Academy School of Fine Arts under Harvey Dinnerstein. Soon after, he received a full-tuition scholarship at the Academy. Harvey taught him pastels as a painting medium and they were immediately embraced by the Timothy. Having been in Harvey's classes for over three years, gave him the tools to be an artist and to work on his own.

His favorite artists are still the oil painters of the Neo-Classical and French Academic schools and his pastel paintings have the look and feel of an oil painting. Timothy is the founder of his own movement he calls, “Neo-Meso Americanism. This movement is affected by the recent discoveries of whole Mayan cities from the Late Classic Period, as well as , the deciphered glyphs from those same cities. These discoveries are all within the last 15 years! Just as the 18th century archaeologists discovered the ancient Roman Cities of Pompeii and Herculaneum from the volcanic ashes of Mount Vesuvius at 79 AD, the jungles of Central America had lifted their vail from the ancient Mayan cities of Palenque, Calakmul and Copan. The 19th century artists painted the ancient Roman world as Timothy, today paints the ancient Mayan world. He is able to read and write ancient Mayan glyphs and they are in his paintings. “This gives the work some of the mystery that is The Maya.” Timothy says. 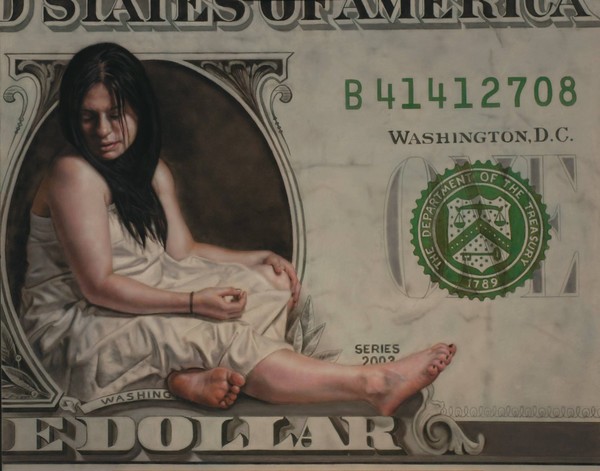 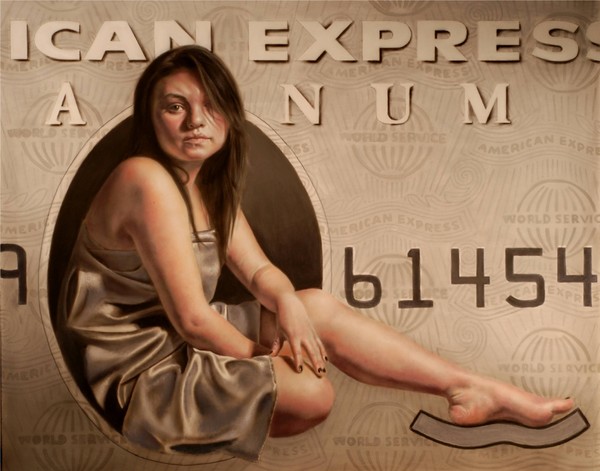 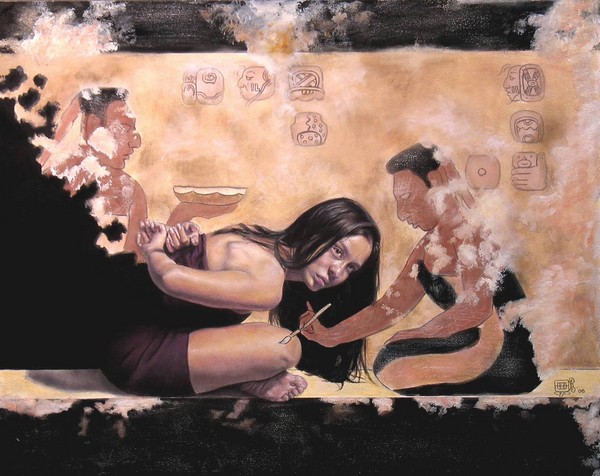 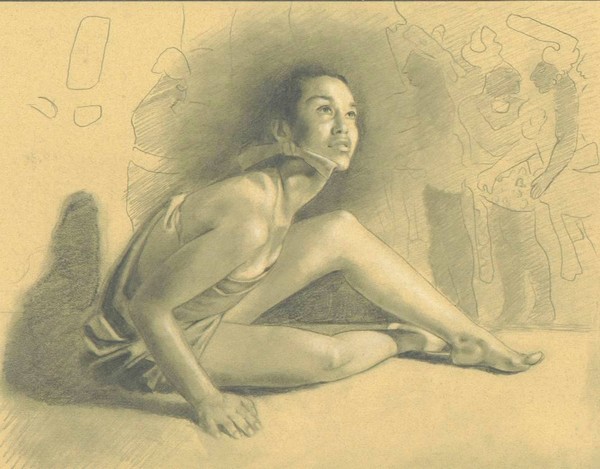