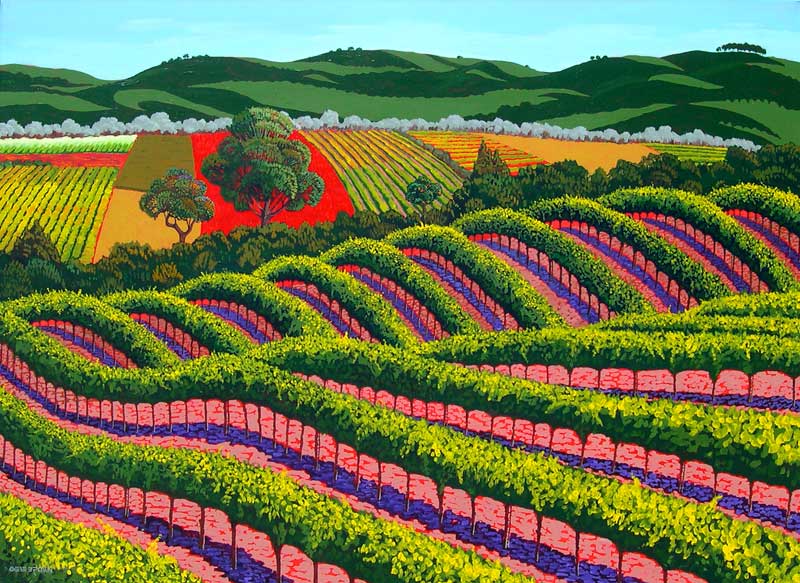 Gene Brown, a native of Oregon, received his Bachelor's degree in Advertising Art at the California College of Arts and Crafts in 1960. After graduation, Gene freelanced in the San Francisco Bay area. In 1962, he relocated to Dallas with his wife and son. He worked in advertising agencies and art studios until the early seventies. It was at this time that he began his own design firm.

He developed an avid interest in painting in the mid-seventies and became a member of the Southwestern Watercolor Society and the Associated Creative Artists.

Gene is best known for his acrylic stylized landscapes, and his paintings have been reproduced on greeting cards and prints. His work hangs in private collections throughout the United Stqates and in the corporate collections of the MacDonald Corporation, Southern Pacific Railroad, Dallas Research and Trading Company and Texas Intruments in Japan. 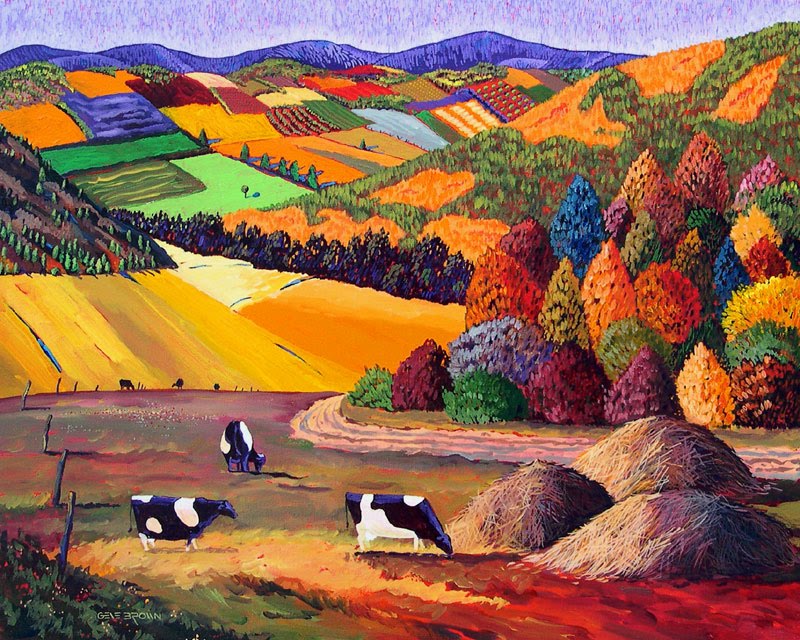 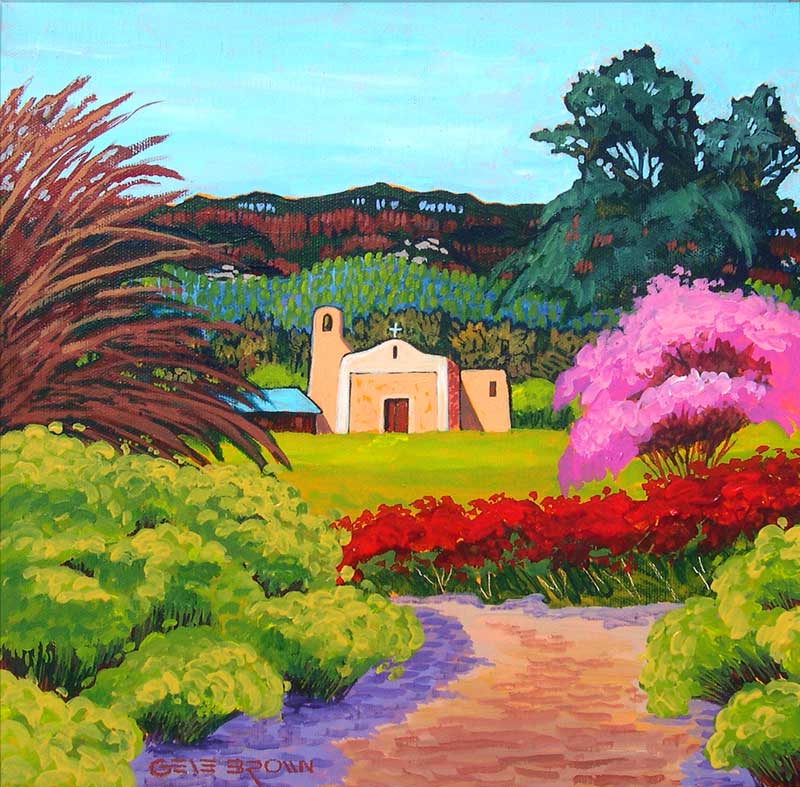 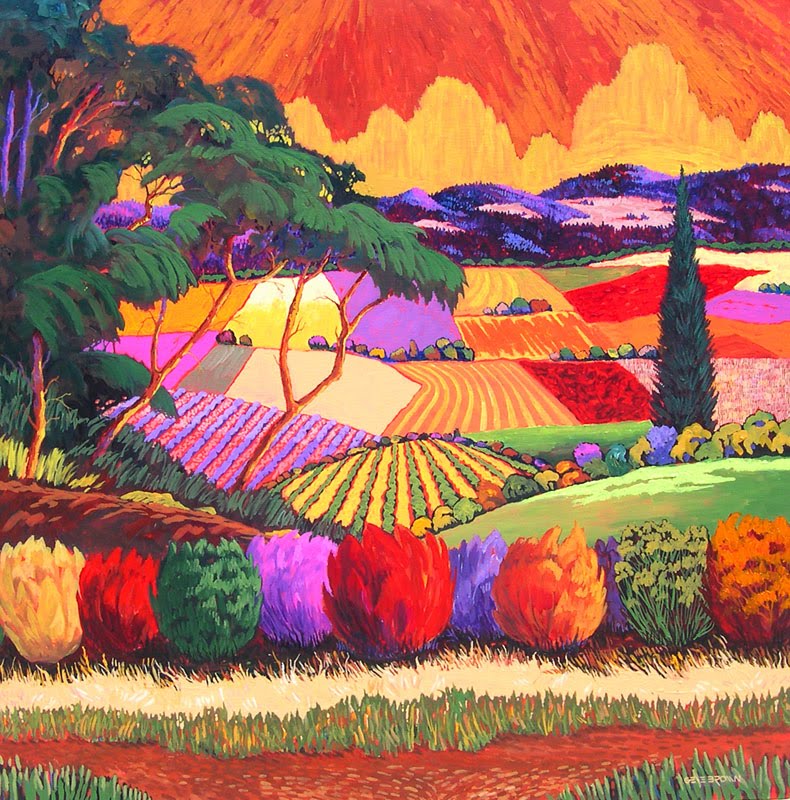 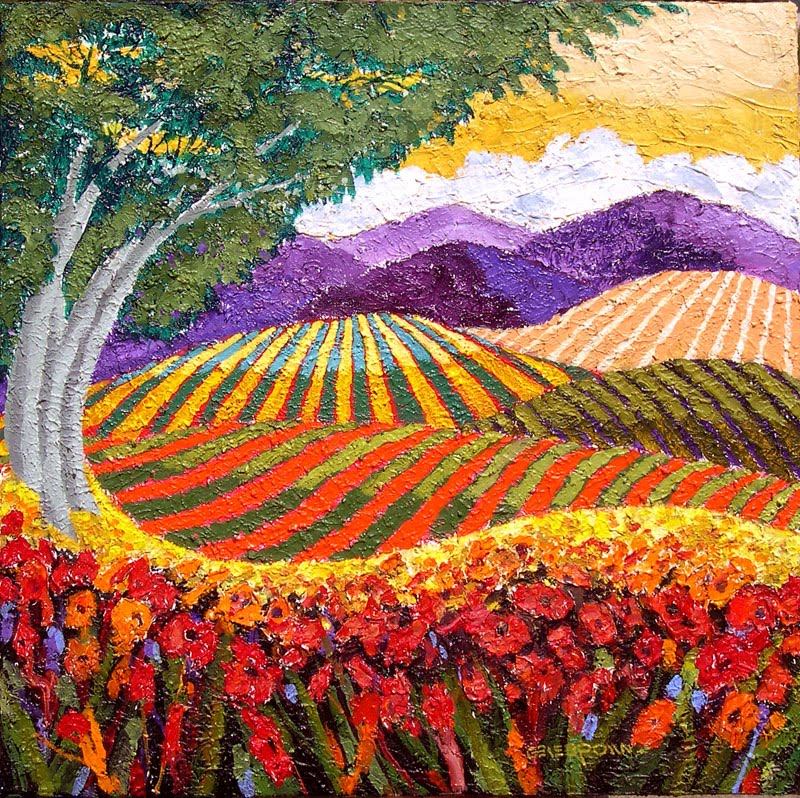 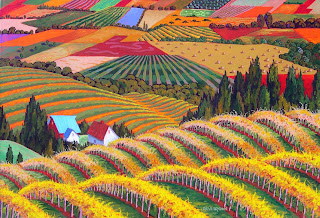 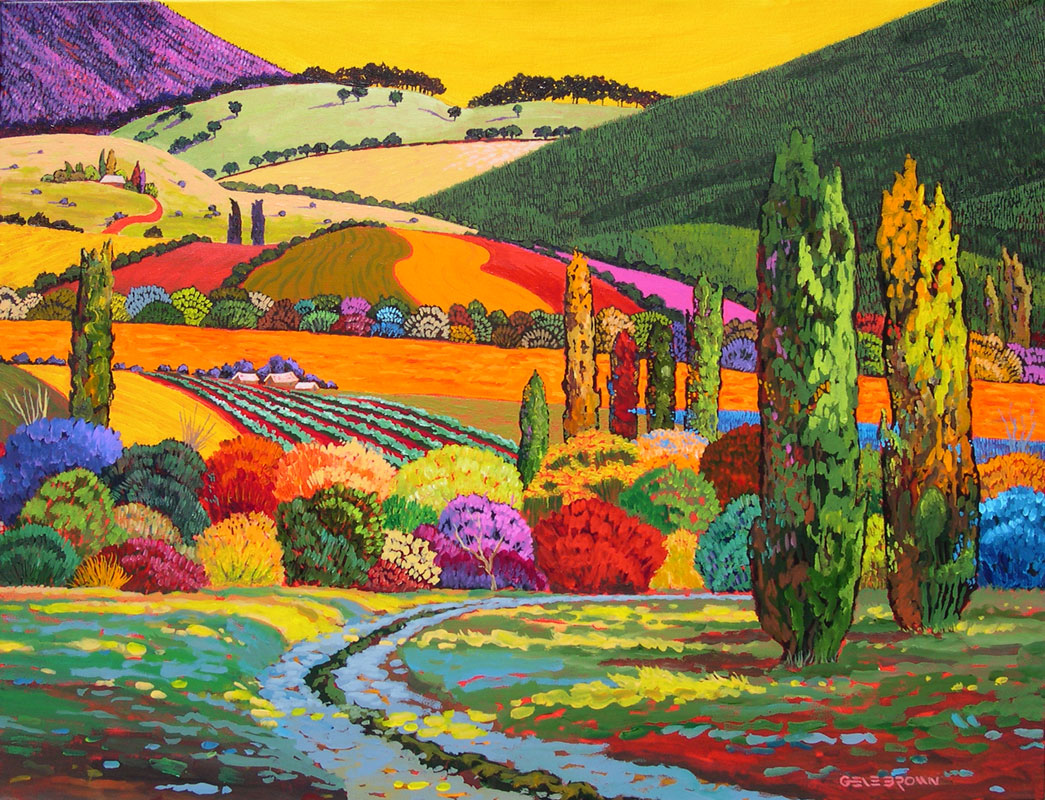 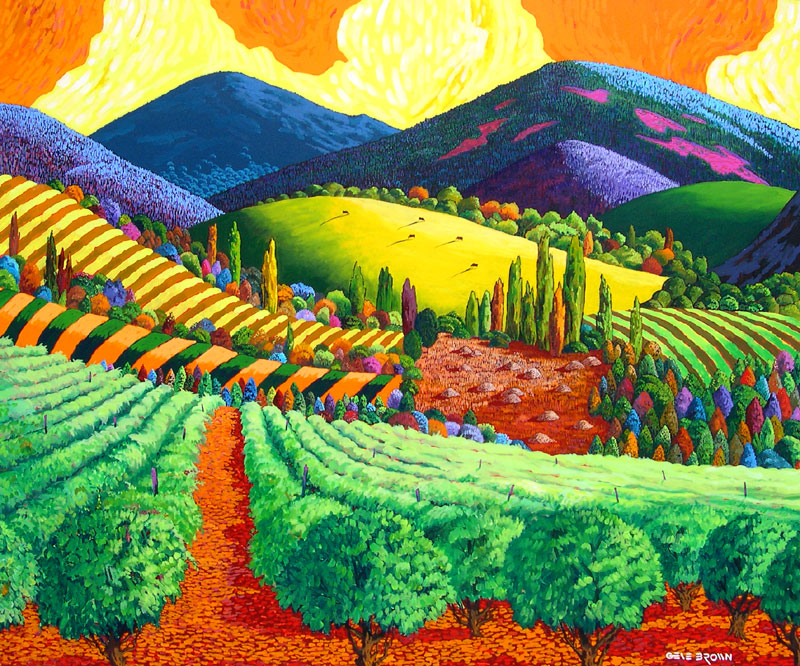 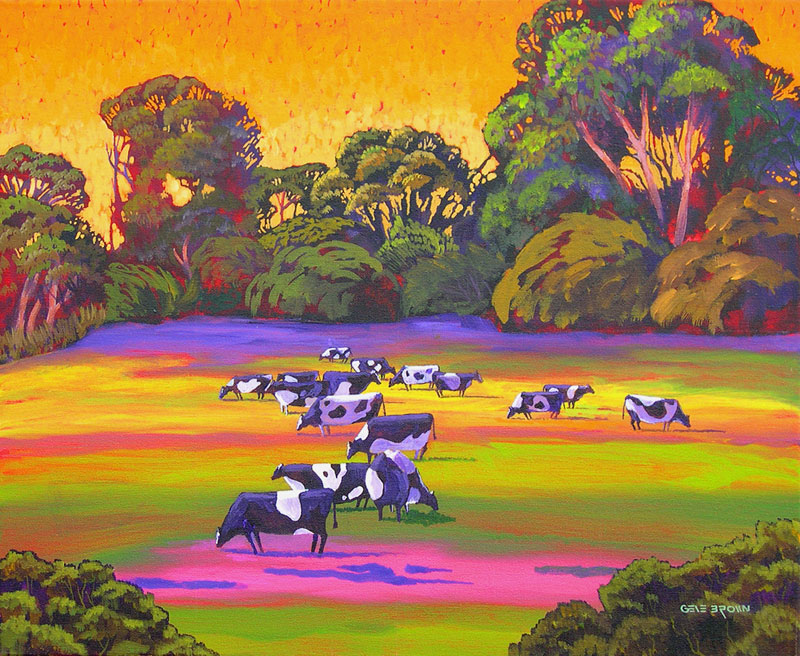 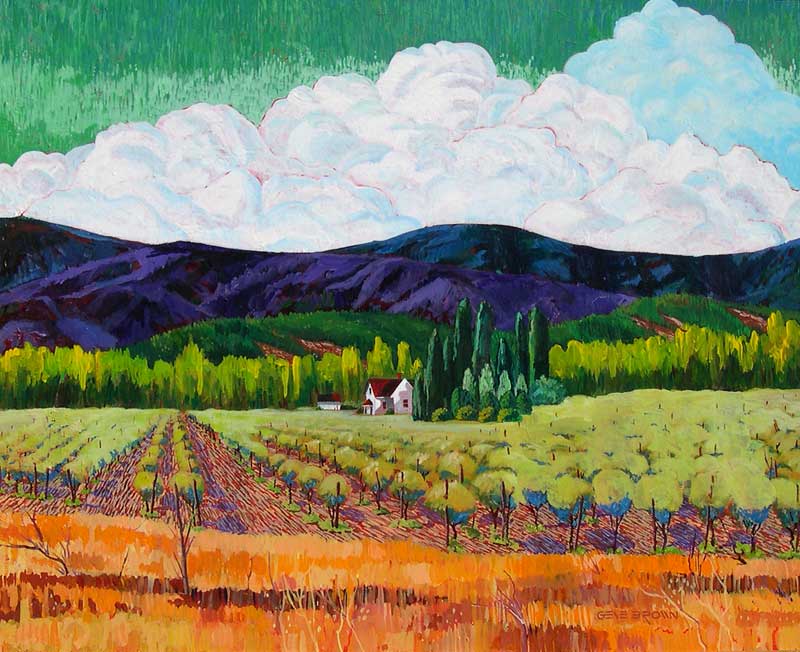 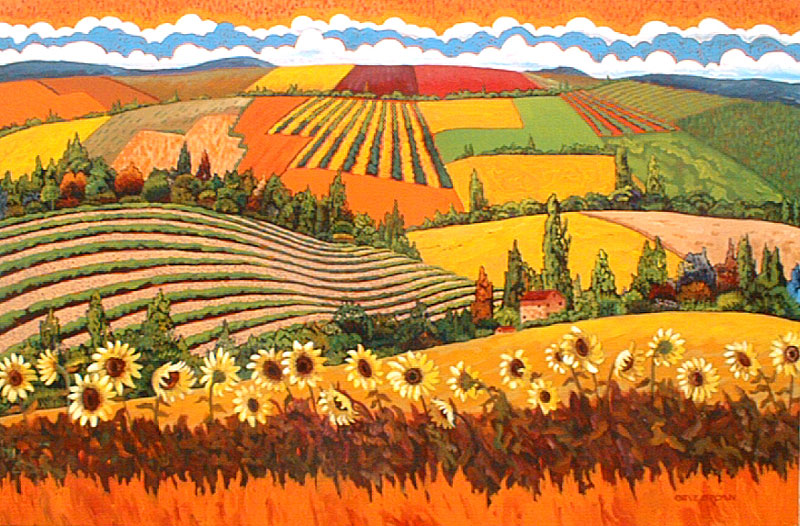 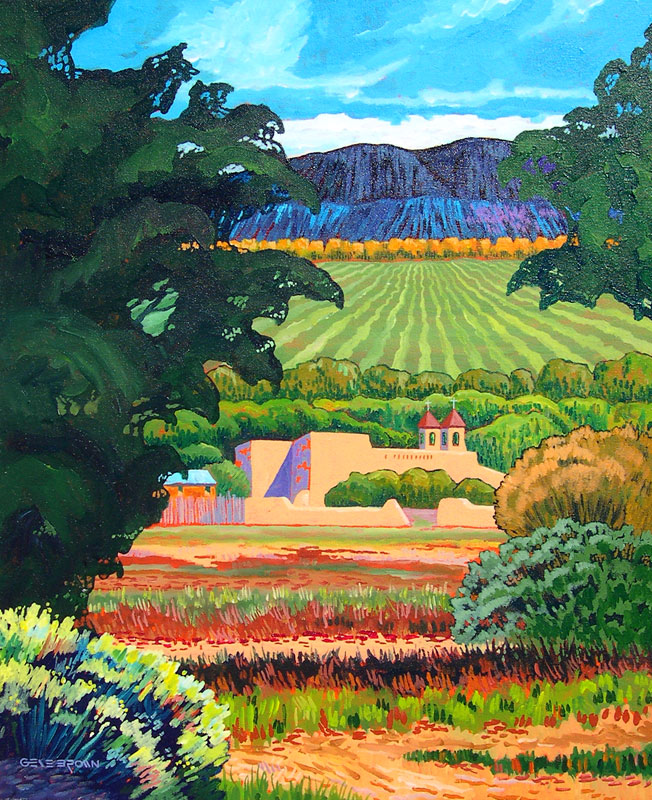 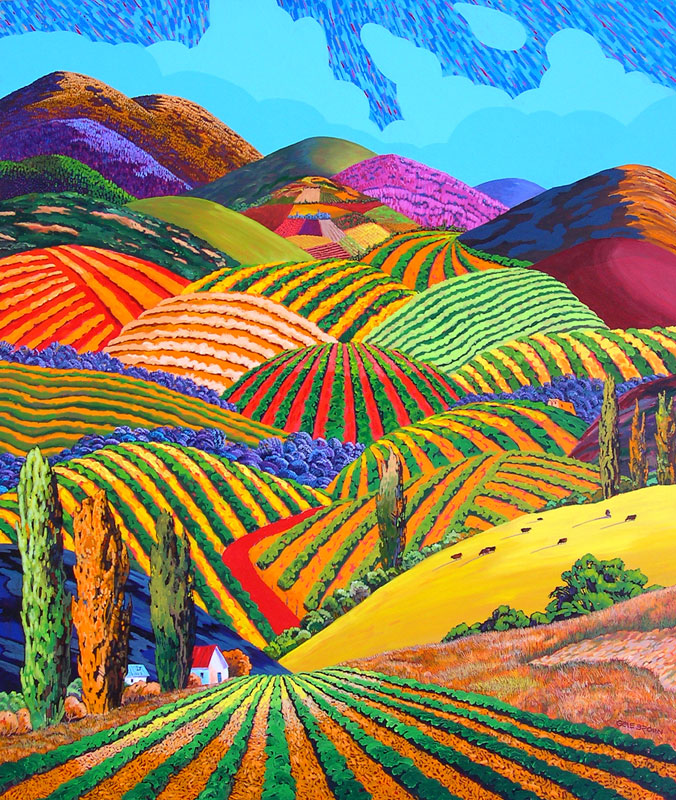 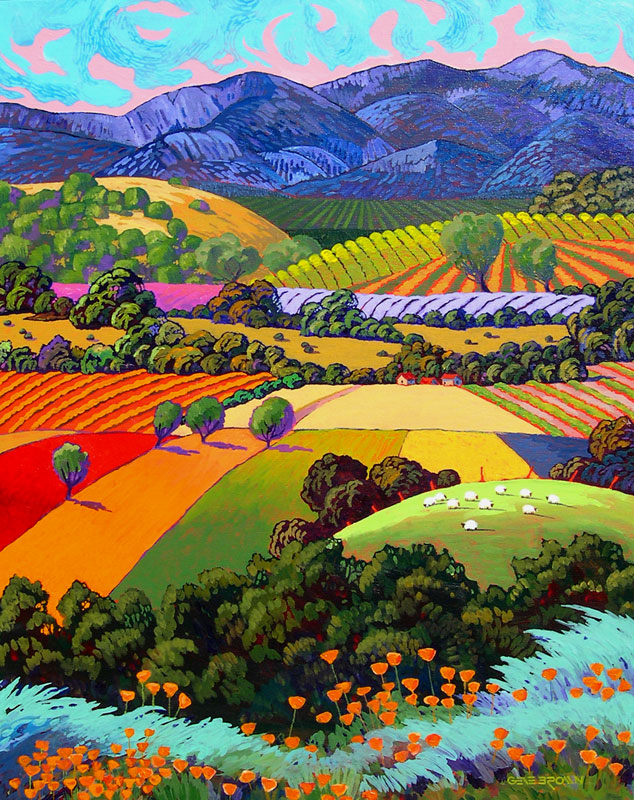 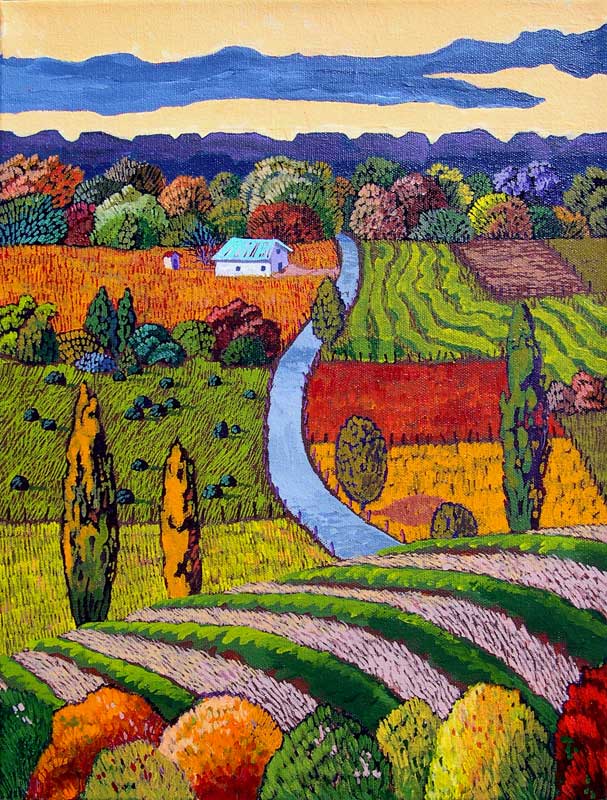 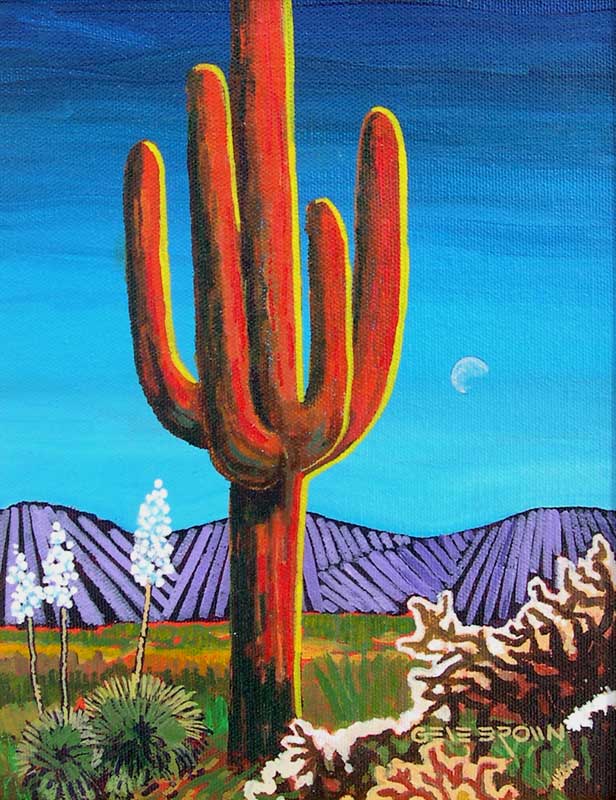 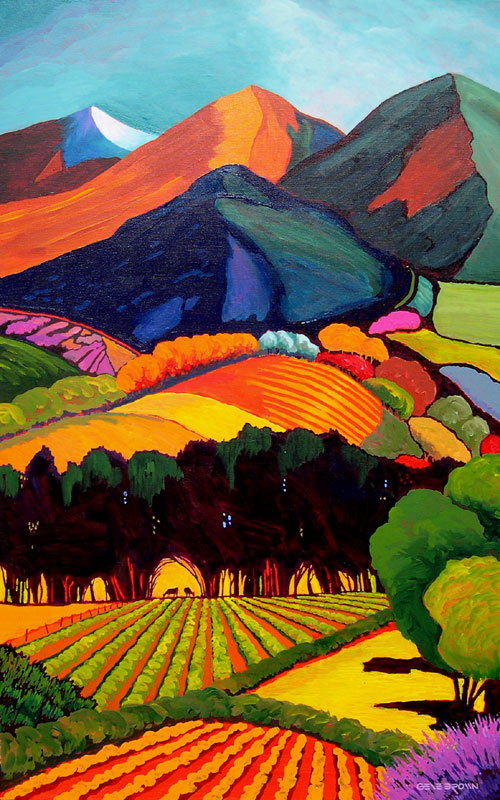 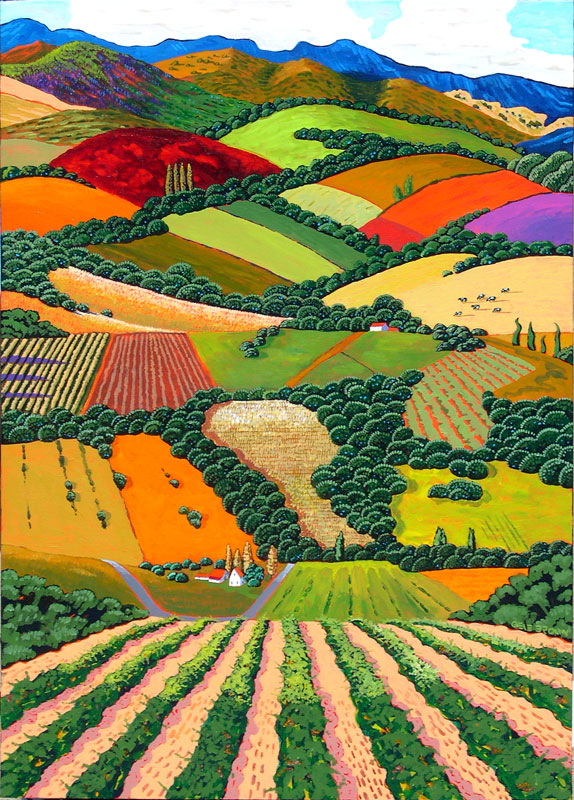 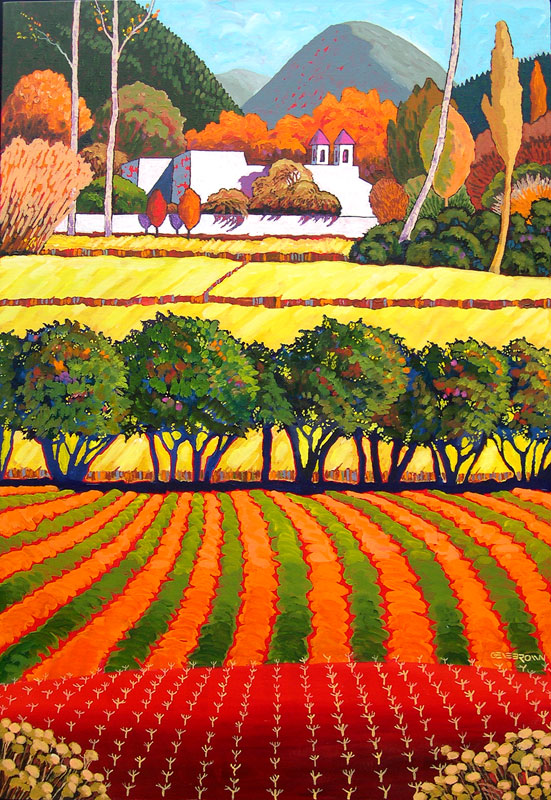 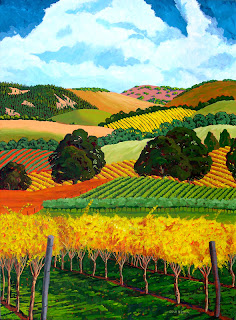 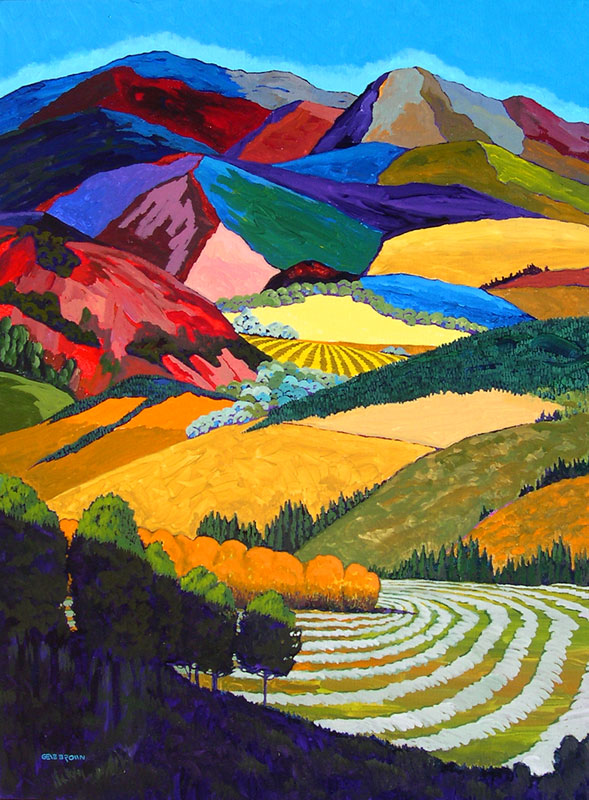