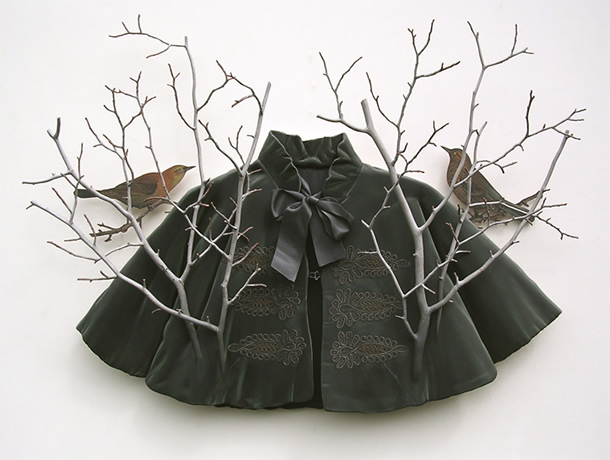 Objects have great power for me. Natural or made, they have silent lives and histories which are borne on their surfaces. They show growth and decay, use and wear, care and neglect, and they accumulate in my life and works as signs of memory and loss and beauty. They are evidence of who we were and are. There is also mystery just in the voiceless physical presence of an object; I believe it was Claes Oldenburg who once declared that the harder he looked at a thing, the more mysterious it became. I know the feeling.

I have to make things; I can't help it. I could use real objects to make assemblages, installations, or collages, but that doesn't seem enough. My basic technique of building elaborate relief constructions of Finnish birch plywood and painting them in trompe l’oeil fashion has its own deep satisfactions of process and problem solving, but it also serves as a means of understanding the objects and creating the images I want to deal with. Trompe l’oeil ("fool the eye") often has been a gimmick for an artist to show off technical skills, a fairly shallow if entertaining enterprise, but its devices seem an appropriate response to my love of the visual world. (Perhaps "only God can make a tree," but I can make a pretty good stick.) The risk is that the piece may fall into simple minded mimesis and nostalgia. I would hope that whatever technical skill I have might be seen as being in the service of my personal vision and not as an end in itself.

I was trained as a painter, and these works grew gradually out of painting problems to become a hybrid about halfway between painting and sculpture. The construction of a piece usually requires about half the work, and the painting the other half. My strategy is to build as much of the detail of the surface as I can without making myself crazy, then to rely on the paint to carry the rest of the illusion. The works are fairly detailed, but many other artists are willing to go much further into minutiae than I.

Each object in my work has a triple role: As a design element in a still life composition; as "itself," a thing with a past and a function and a number of possible meanings and associations; and as a recreated new thing, made by an artist. I never want the pieces to become pretentious, but I do want them to be as richly evocative as I can make them. As the viewer, please feel free to bring your own “readings” to each of these. And if narratives are implied, they are also left to you.

But the work remains largely about the joys of making and of seeing. I am still fascinated by the old simple idea of resemblance, the very first idea of art after tools and shelter: That an object fashioned of one material can take on the outward appearance and therefore some of the "reality" of another. (It is little wonder that art quickly became allied with magic.) In this intellectualized, issue oriented and concept driven art world, I hope the old idea can still find welcome. It often seems almost enough for me. 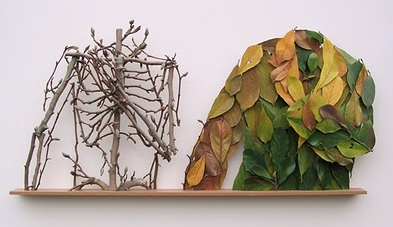 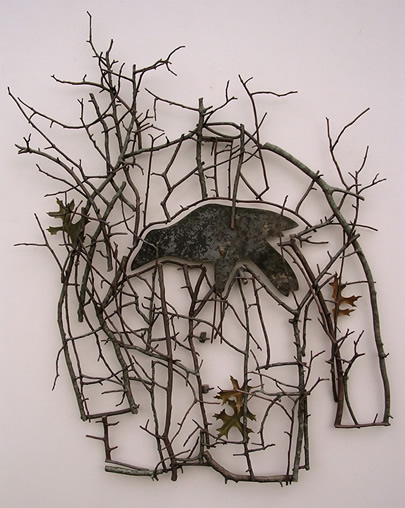 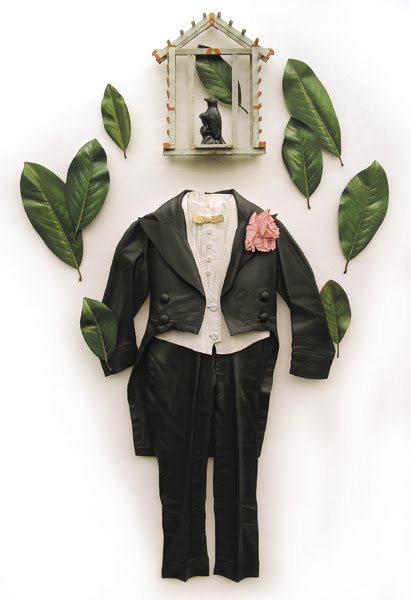 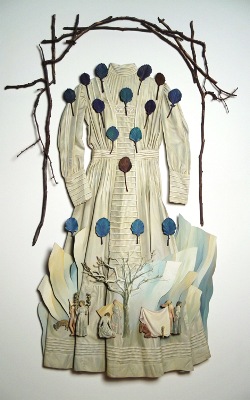