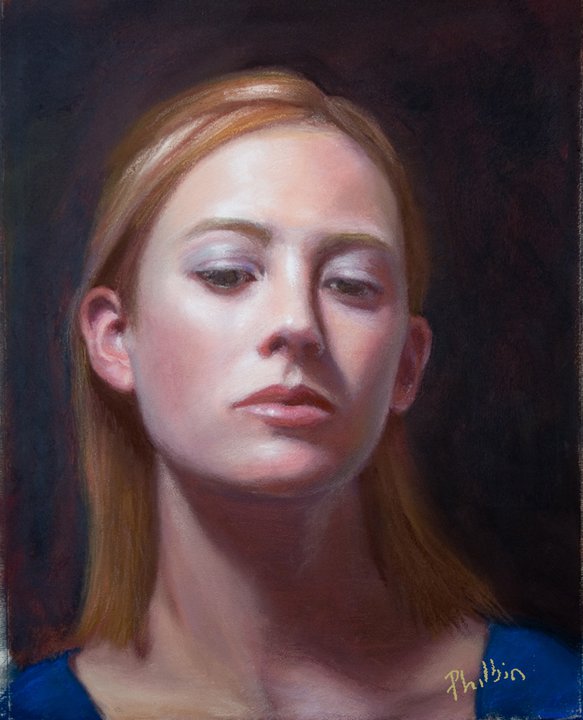 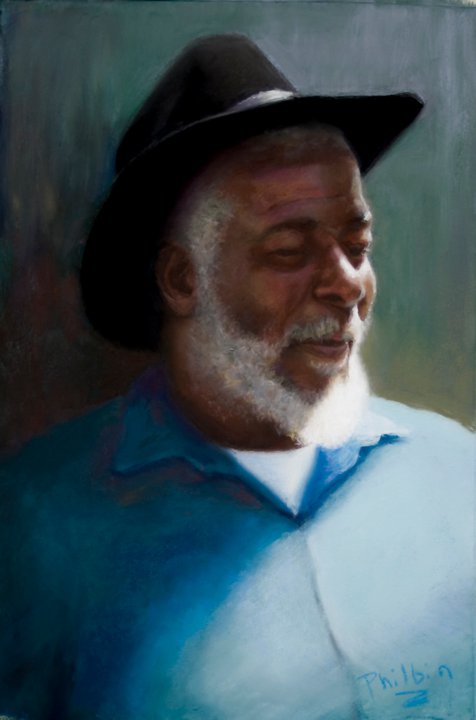 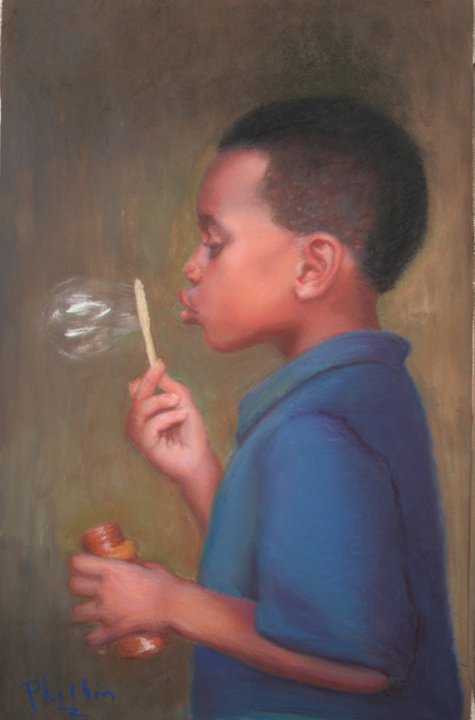 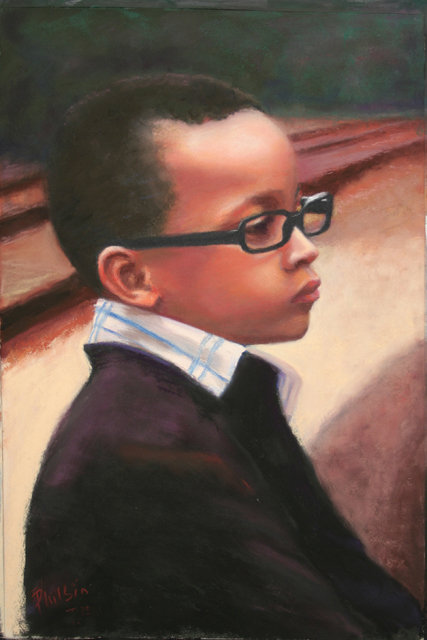 In 1999, John's first drawing, which was of the Disney character Goofy, was copied for his daughter. Having no knowledge of an ability to draw, that one drawing changed his life and started his journey into the world of art. Since that time, he has sought out and trained with renowned artists, including; Ramon Kelley and David Leffel.


In 2005, he decided to close his technology-consulting firm to pursue an art career full time. In 2007 he attended the Florence Academy of Art in Florence, Italy for their summer program (the photo above is John painting with Tony Bennett in Florence). The FAA is renowned for their “classical” training program. While in Florence he met instructor, Matthew Almy, who taught figure drawing in the summers but lives in Chicago. When they arrived back in the states, John started his “classical” training under Matt and his wife, Magda. They have since expanded into a 7000 square foot studio space and call themselves The Ravenswood Atelier where John completed his studies in 2011. John signs his paintings Philbin. It is his middle name and a family name that dates back centuries in Ireland. Until his son was born, John was the last surviving Philbin in the family.

John has exhibited in shows throughout the United States and in France. He was one of 36 artists selected for the International Association of Pastel Societies 16th Juried Exhibition at The Butler Institute of American Art in 2010. He was one of 60 artists invited to exhibit at the 2010 Pastels by Invitation Show at the Creative Arts Center in Chatham, MA. In 2010, John was made a Signature member of The Pastel Society of America. John has also exhibited in a number of shows at the National Arts Club and The Salmagundi Club in New York City. In 2011, John exhibited in Giverny, France in the Art du Pastel en France's juried Exhibit.

John’s work is in collections throughout the United States and Ireland. 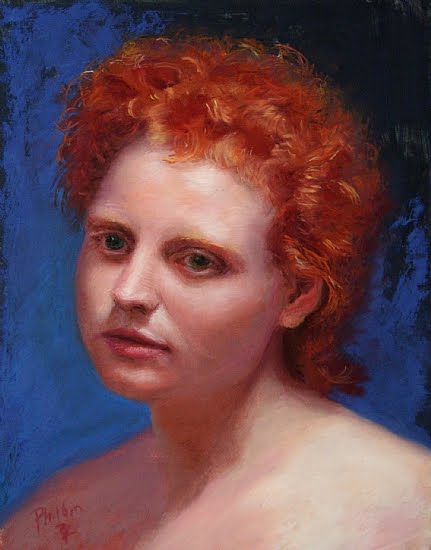 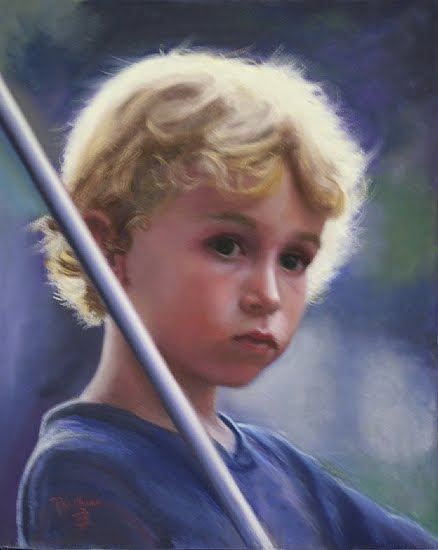 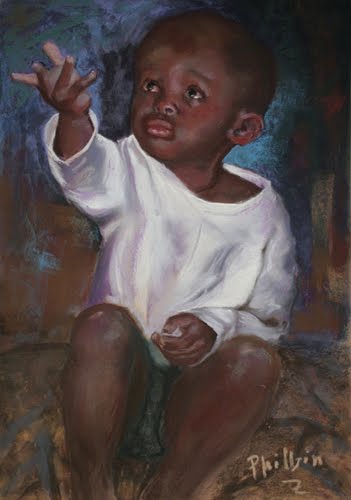 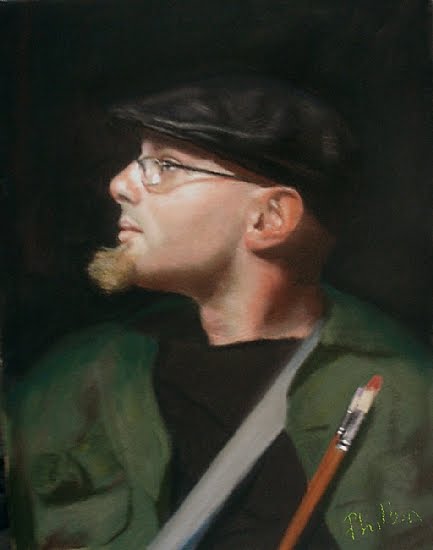 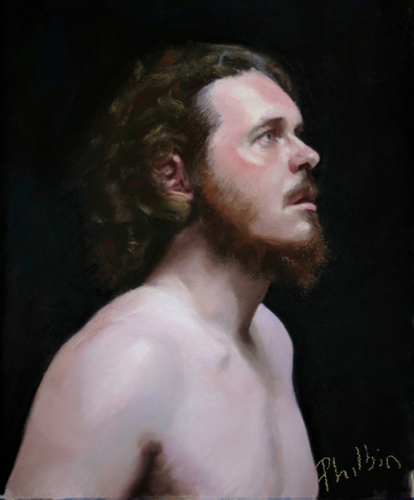 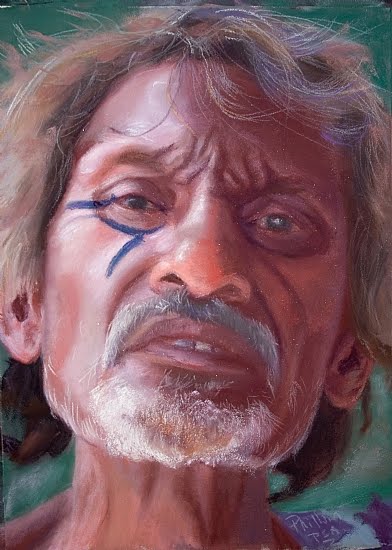 Thanks for posting my work Artodyssy!

My pleasure John. It's a wonderful work ! Thanks :)