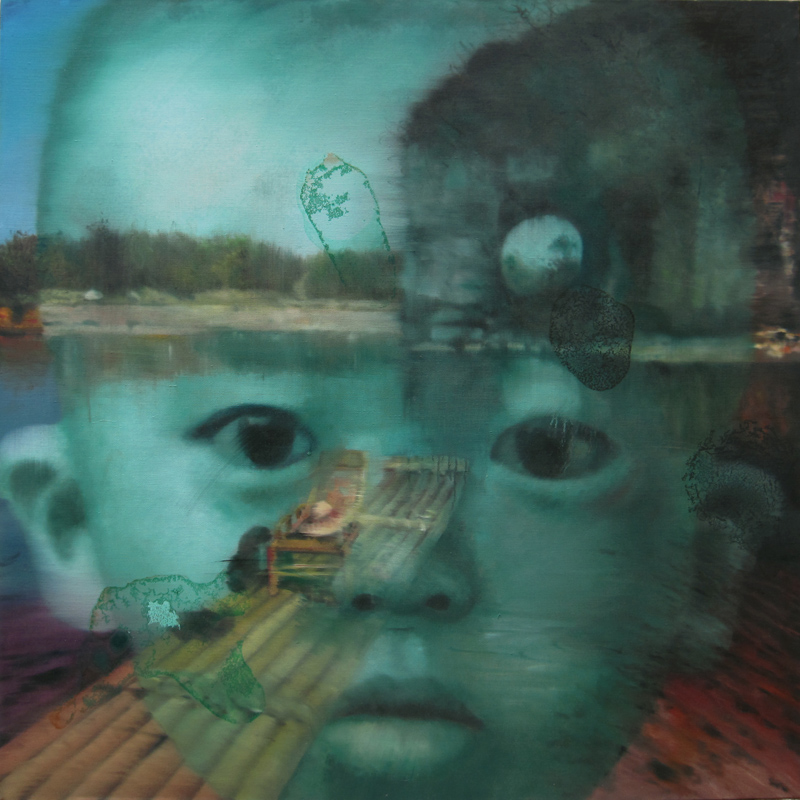 Tianbing Li treads the line separating two dramatically different worlds: the China of his ancestral past and the China of the present. “I feel impelled to do this: all artists have a need to distance themselves from the world they live in to facilitate conditions conductive to reflection – otherwise they die”. The motivations underlying all of Li’s work are best characterized by an ongoing dialogue between old and new, between ancestral and modern, between the realities of China, on the one hand, and those of the European continent on the other.

“I created this series of canvases using ancient Chinese painting as a model. Each piece is composed using ancestral techniques.” However, as one approaches the work it becomes evident that Li’s content is contemporary. The blacks, whites and browns traditionally used give way to a modern palate – an allegory for the influences of western culture on present day China. Li’s images echo this theme: plants become parts of human bodies, insects transform into toys and other industrial products. “In an ironic fashion, I express in my paintings what is taking place in China today, where long-held traditions are little by little being eroded by the invasion of a consumer society and it is becoming subsequently, a world submerged in desire and yearning”.


2002 Diploma from the ENSBA with the unanimous congratulations of the jury. 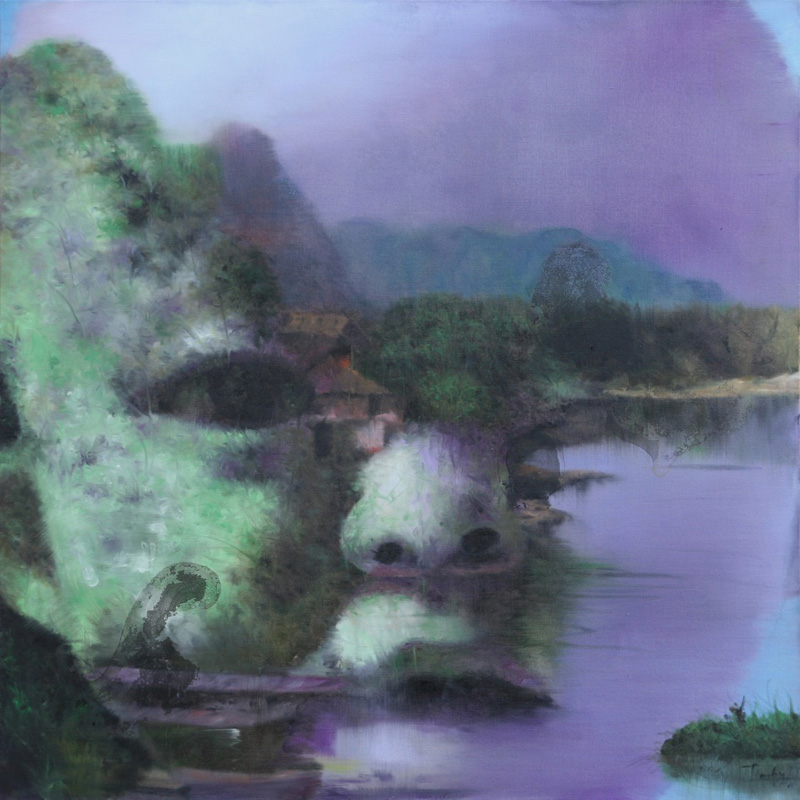 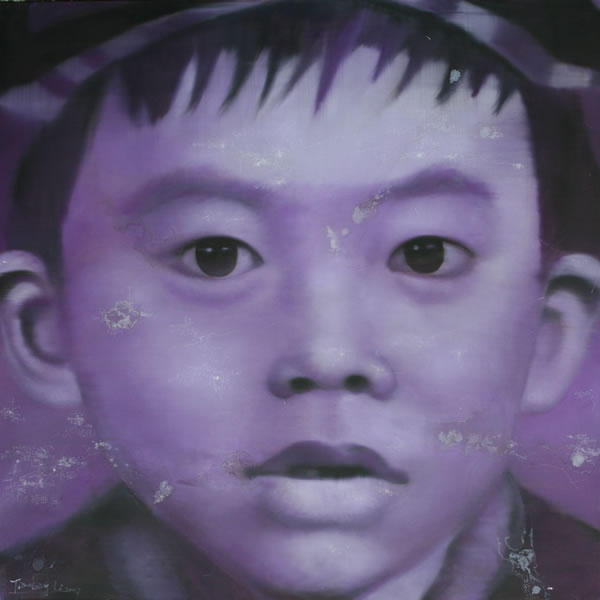 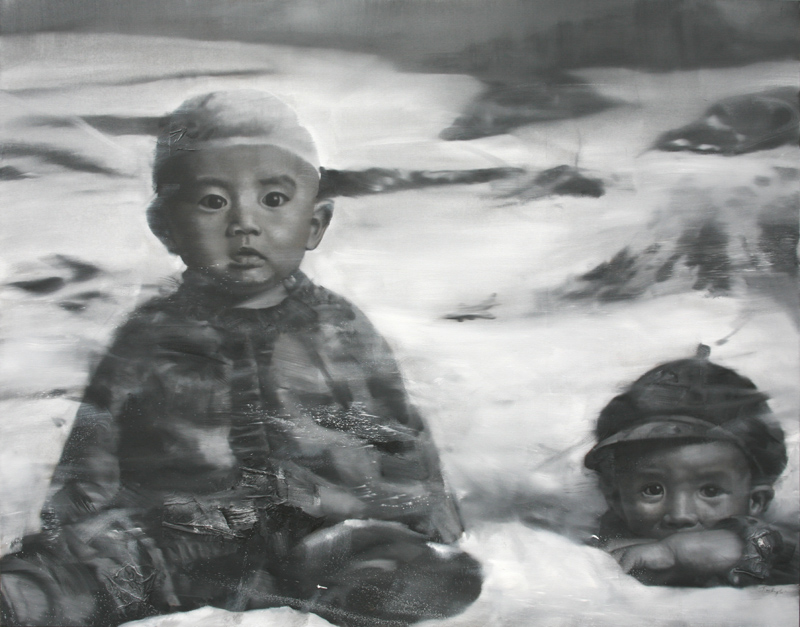 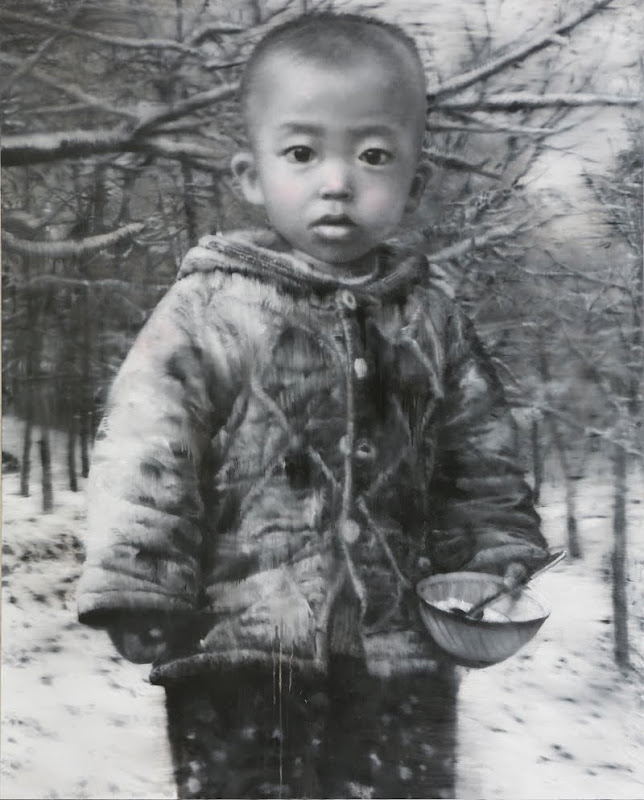 Li Tianbing was born in 1974 in the far southern city of Guilin, China where stunning landscapes have inspired artists throughout the country's history. But when Li decided to become a painter, he opted to join the diaspora of Chinese artists abroad, choosing to settle in the time-honored haven of Paris. In 2002, he graduated from the École Nationale Supérieure des Beaux-arts with honors, and stayed in the city to work.

He followed yet another trend in 2008 when he started "commuting" between Beijing, China's artistic center, and his new hometown overseas. He set up a studio in one of the sprawling artist villages that were then thriving on the outskirts of China’s capital, but soon watched as it fell victim to the developer’s wrecking ball. This experience made a deep impression on Li, and inspired his recent show at Contrasts Gallery in Shanghai.

In "Childhood Fantasy," his first solo show in China, Li has exhibited paintings based on the small number of photographs that his father took of him when the artist was an infant. The photographs — only five in all — act as portals into another world, and allow him to interweave the realities and fantasies of childhood with those of the present day. 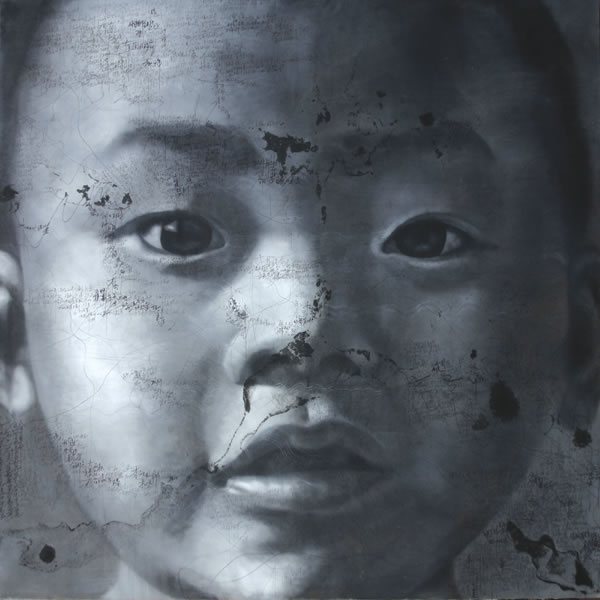 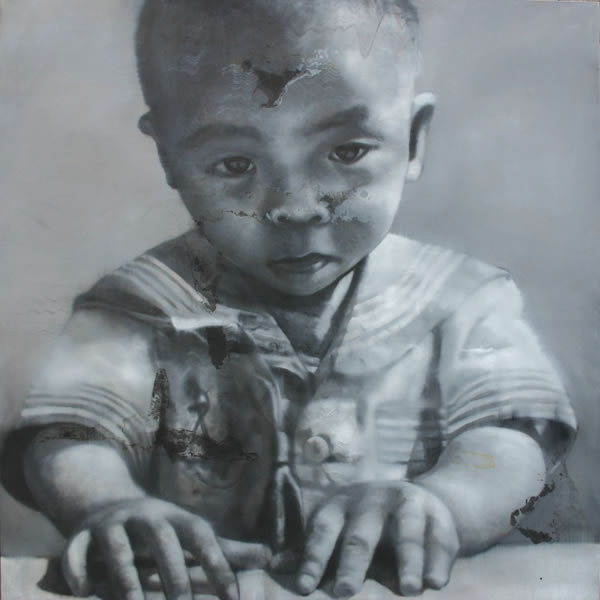 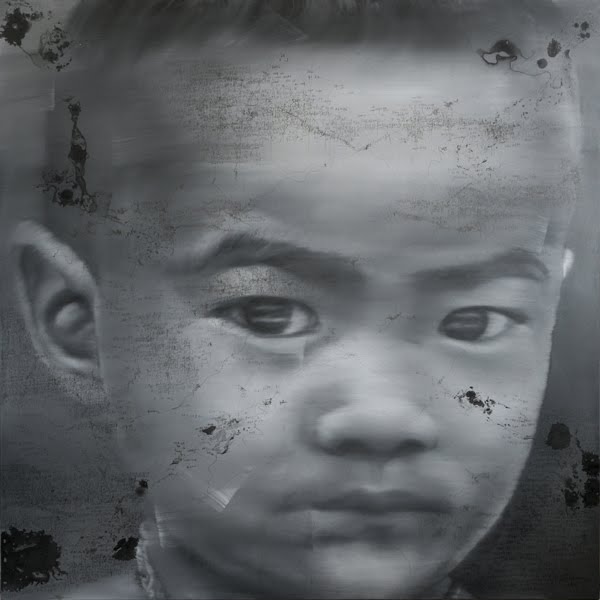 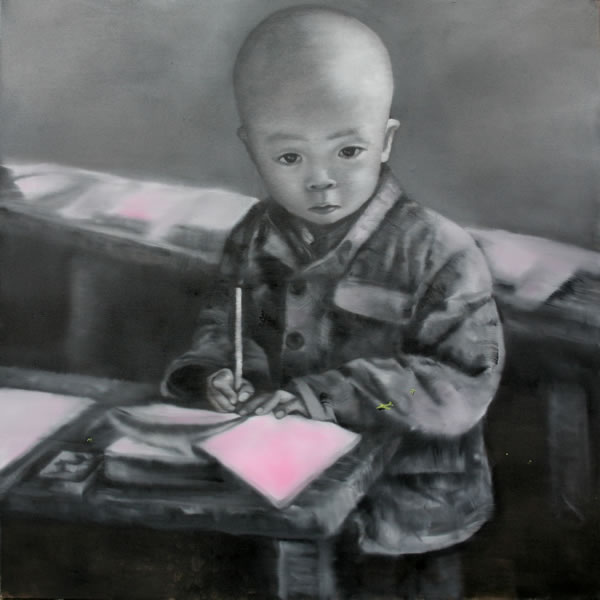 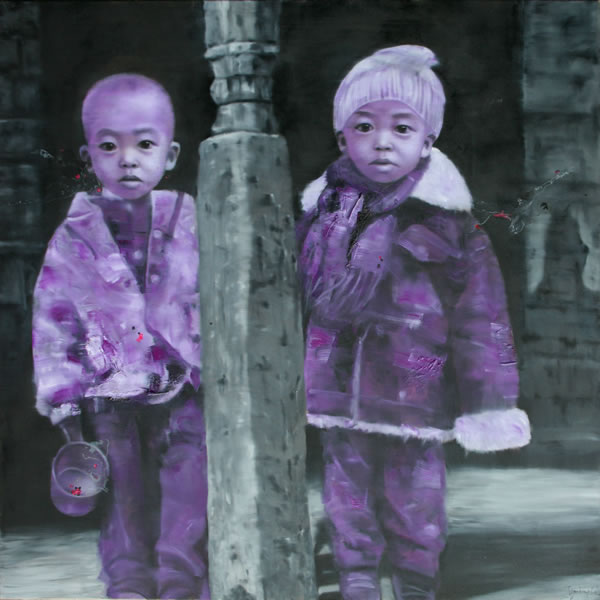 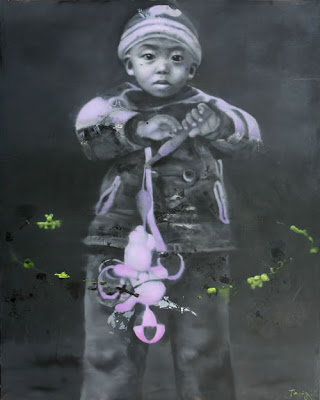 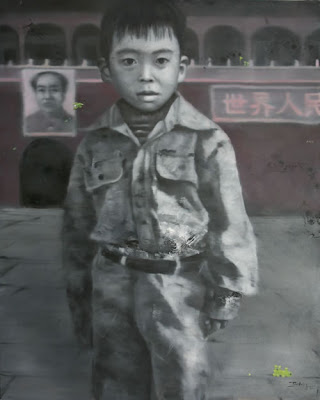 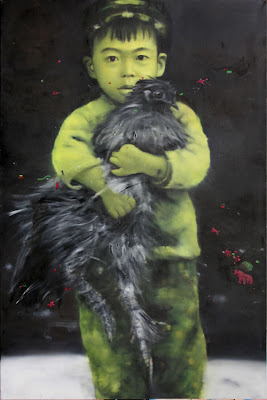 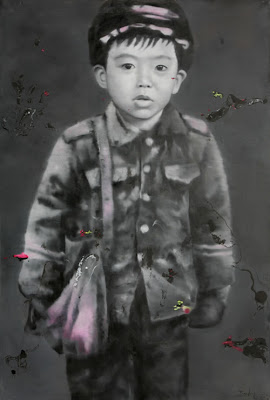 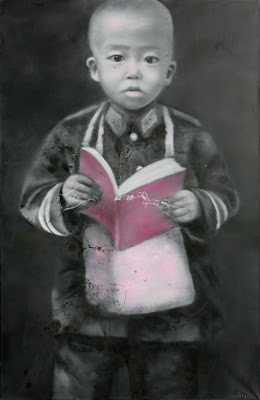 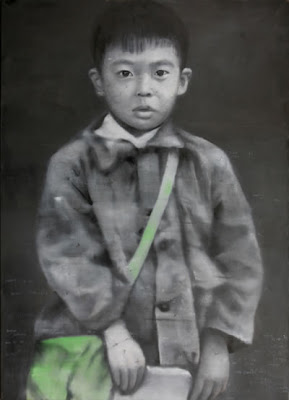 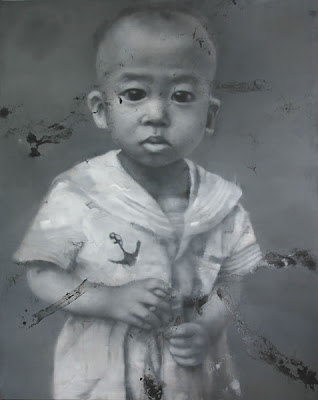 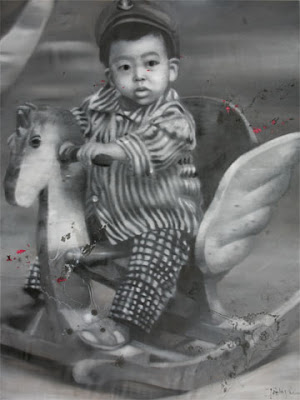