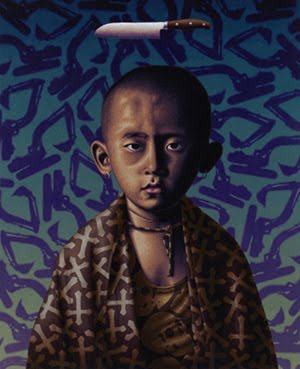 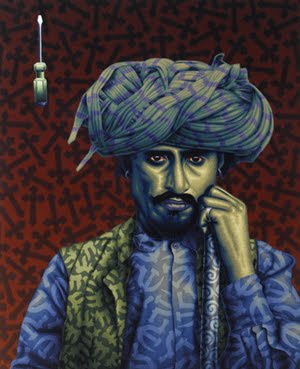 Born in Aberdeen, Scotland, Stephen Hall moved to New York in 1978 and began exhibiting his work in the East Village in the early 80's. Since then his work has been featured in exhibits throughout the US, as well as in India, Japan, Korea and Mexico. In addition his work is part of numerous corporate and private collections and has been featured in various well-known films, music videos, magazines and has illustrated many book covers for internationally published authors.

Images of abstract shapes, still life forms or surreal figurative motifs are rendered as symbolic metaphors, contextualized as such by the use of intense vibrating colors, ambiguous light sources and spatial dynamics. 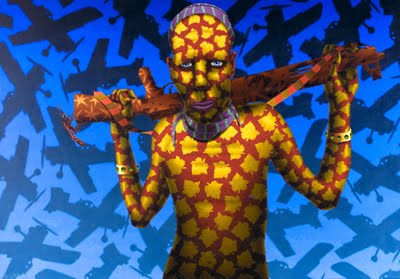 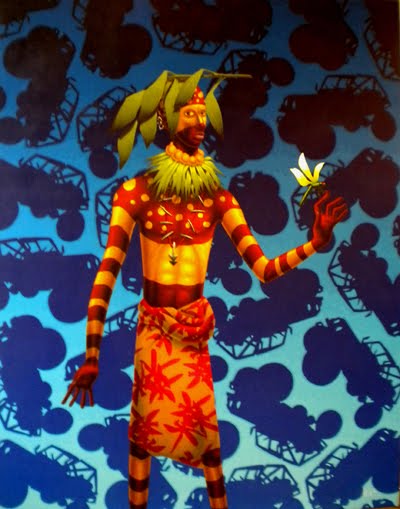 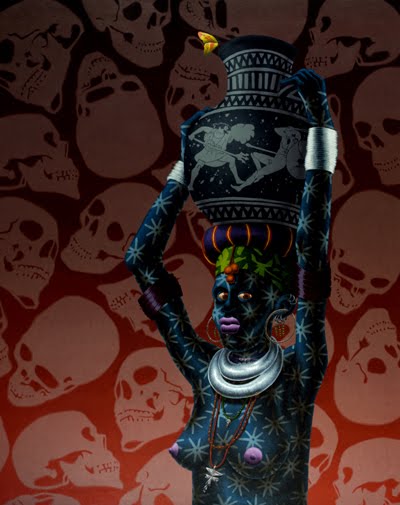 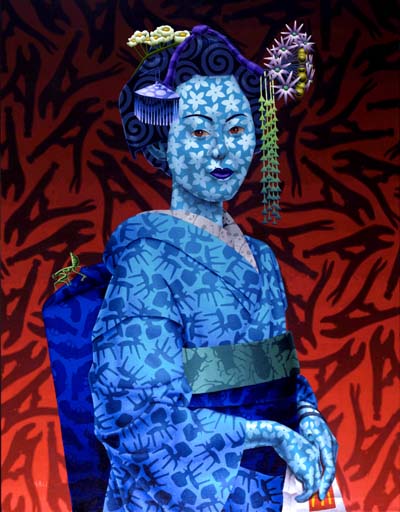 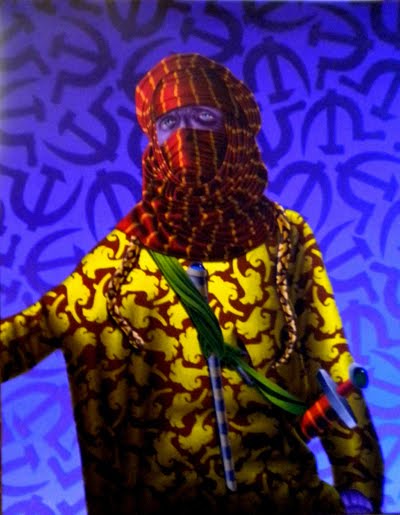 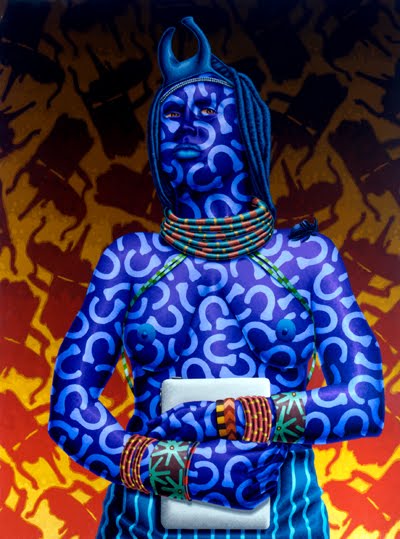 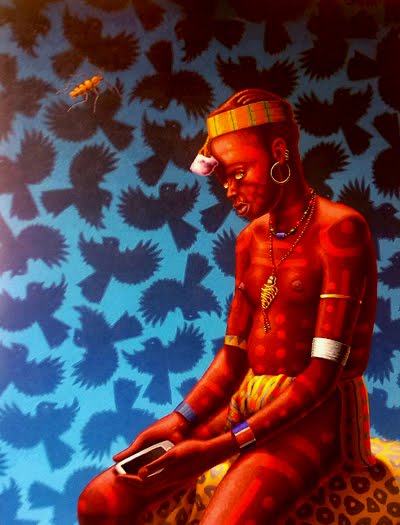 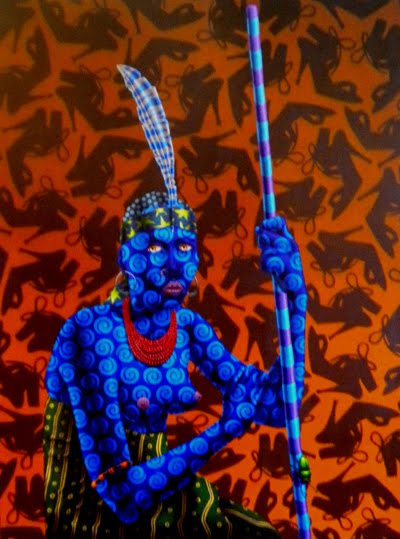