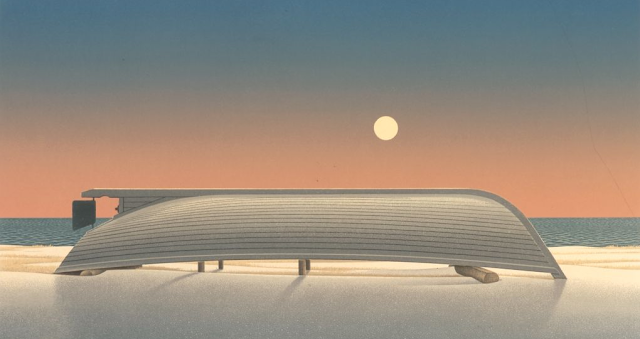 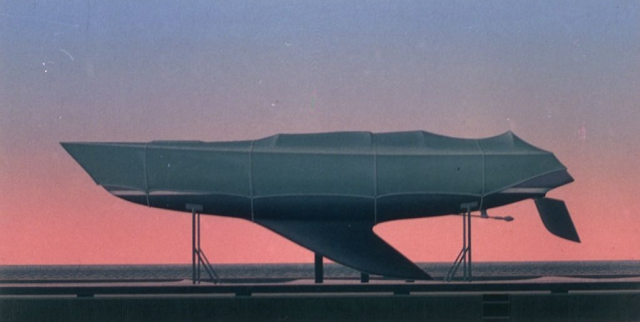 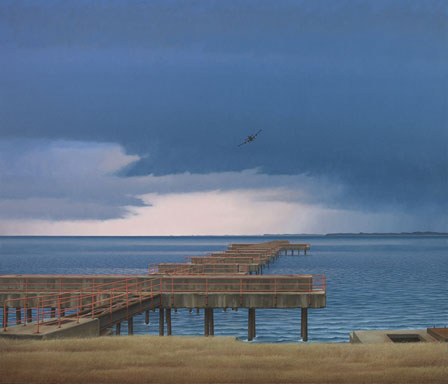 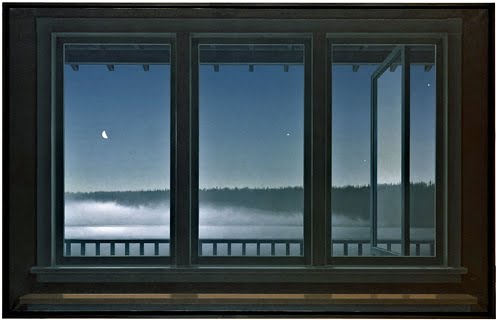 - “ I grew up in a community where there was no such thing as Art with a capital A.”
- “ I am a very slow worker that in any given year I don't get many things done.”
- “ I don't plan change. I am not aware of any evolution in my work until I've done it.”
- “ Generally in my work I proceed from ideas rather that from actual things.” 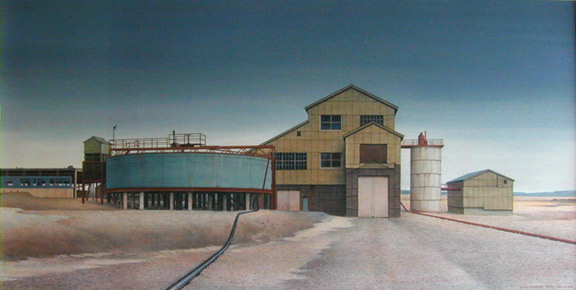 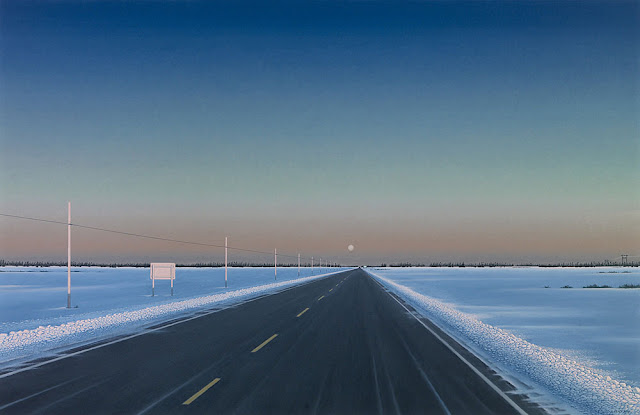 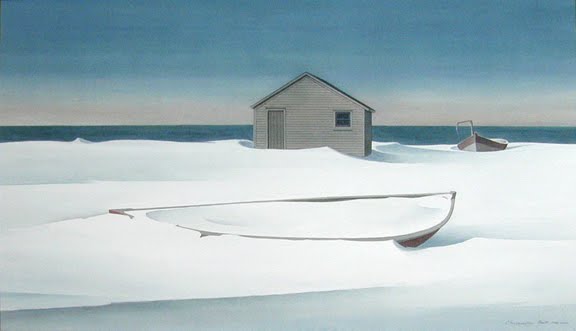 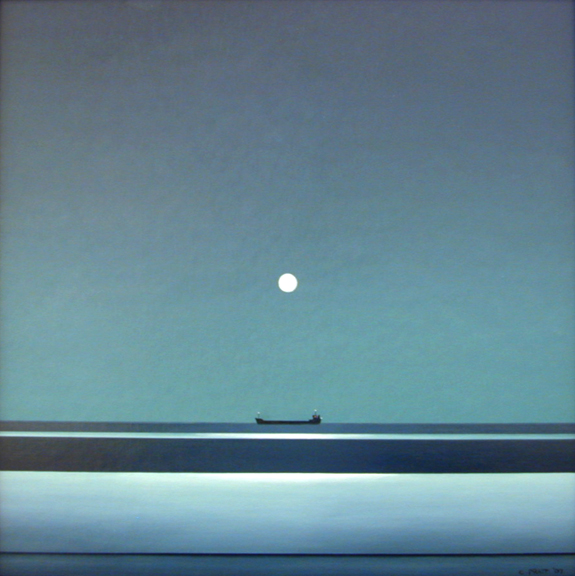 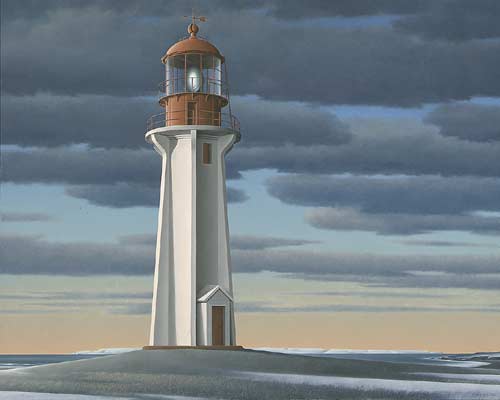 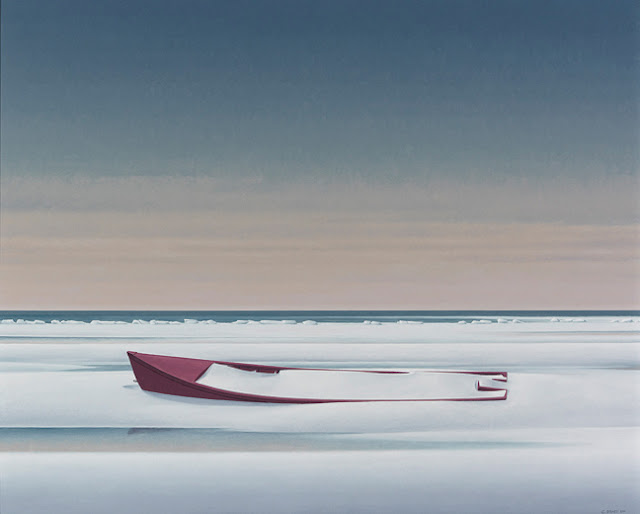 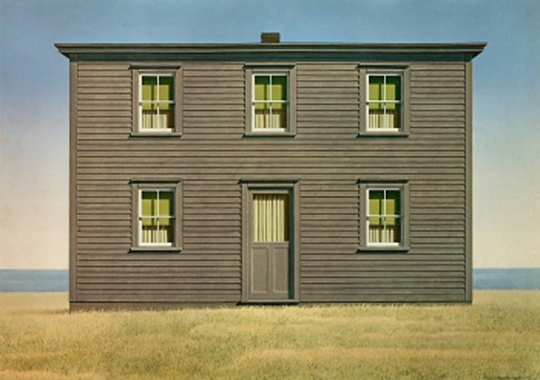 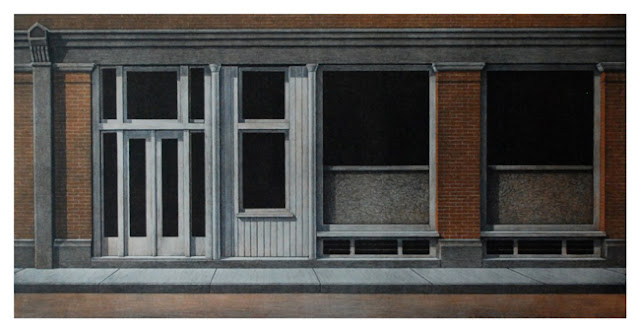 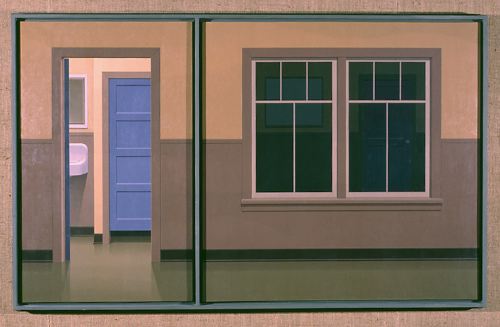 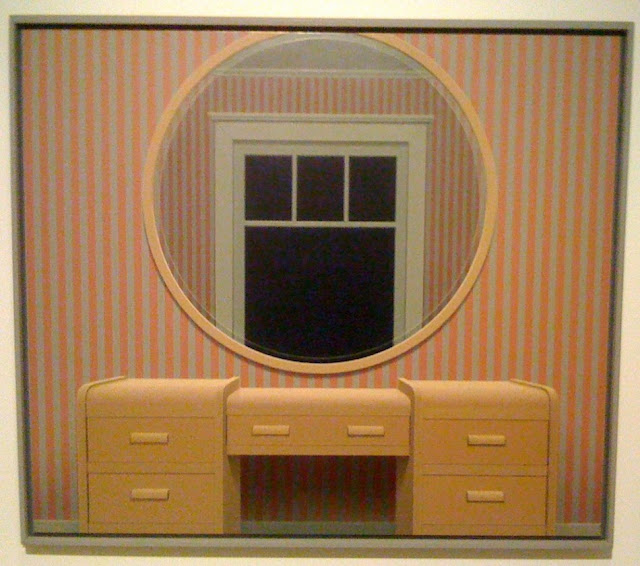 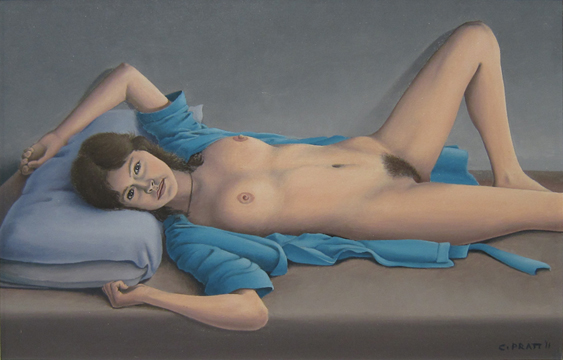 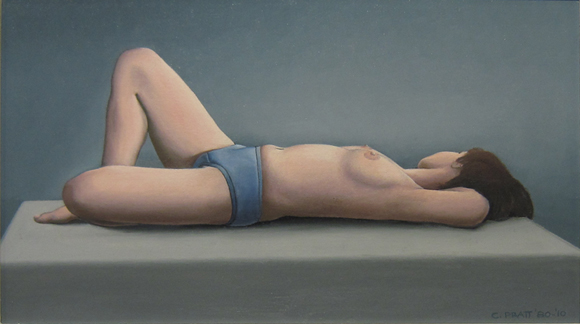 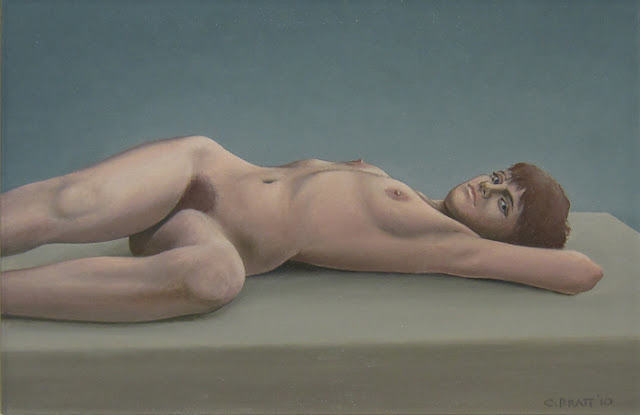 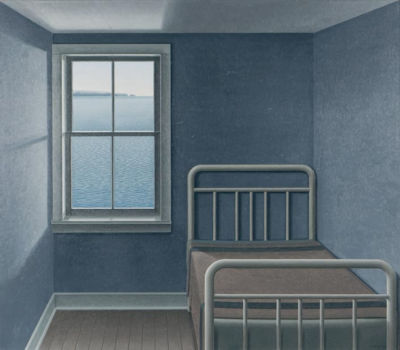 Christopher Pratt is a Canadian Realist. He paints realistic and is known as a regional painter. He is one of Canada`s best known artists.
He is well known for his serigraph prints and his powerful paintings that have strong emotions.
His artwork is based mostly on memory. Pratt doesn't paint from photographs and when he does his figure work he sketches. The figure work that he does is always drawn from real life. First he does rough sketches. His objects are very tiny, they are about the size of a coin. Next he would get them enlarged, getting more detailed in the design. Few of his paintings have three or more objects. The objects are bare and set far apart. This is Christopher Pratt`s style.
Other Interesting Facts 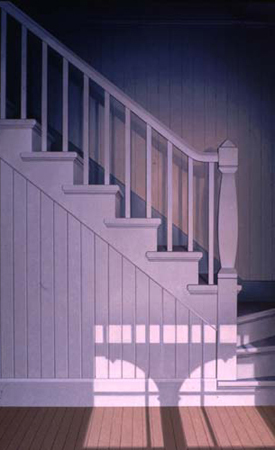 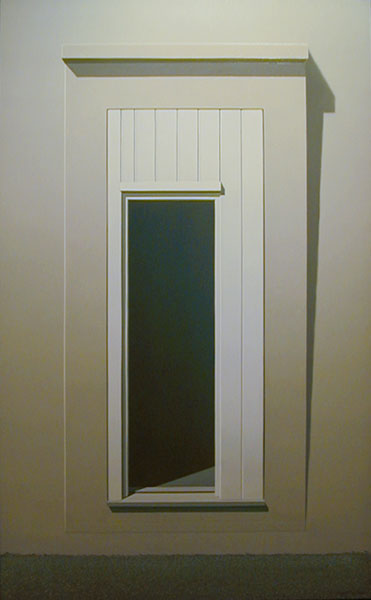 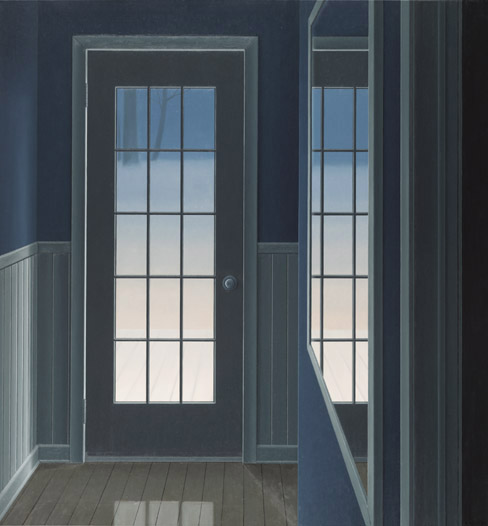 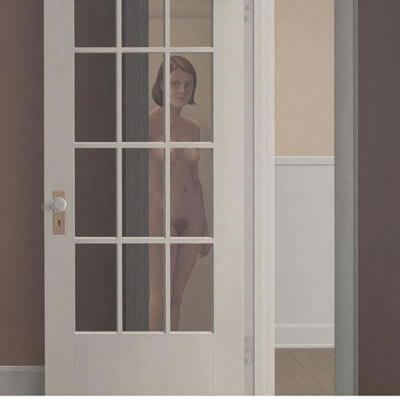 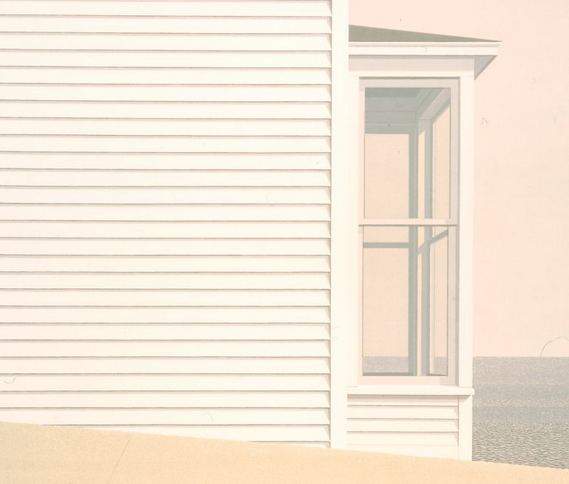