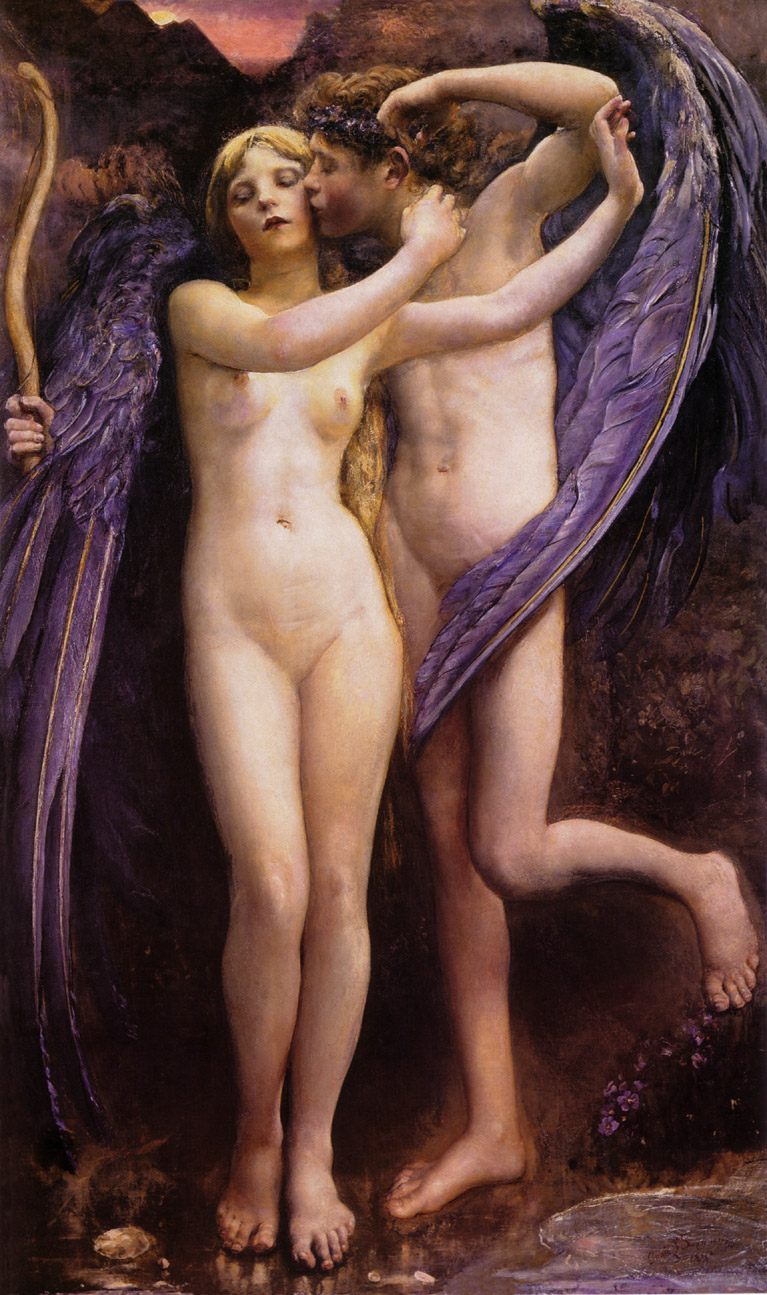 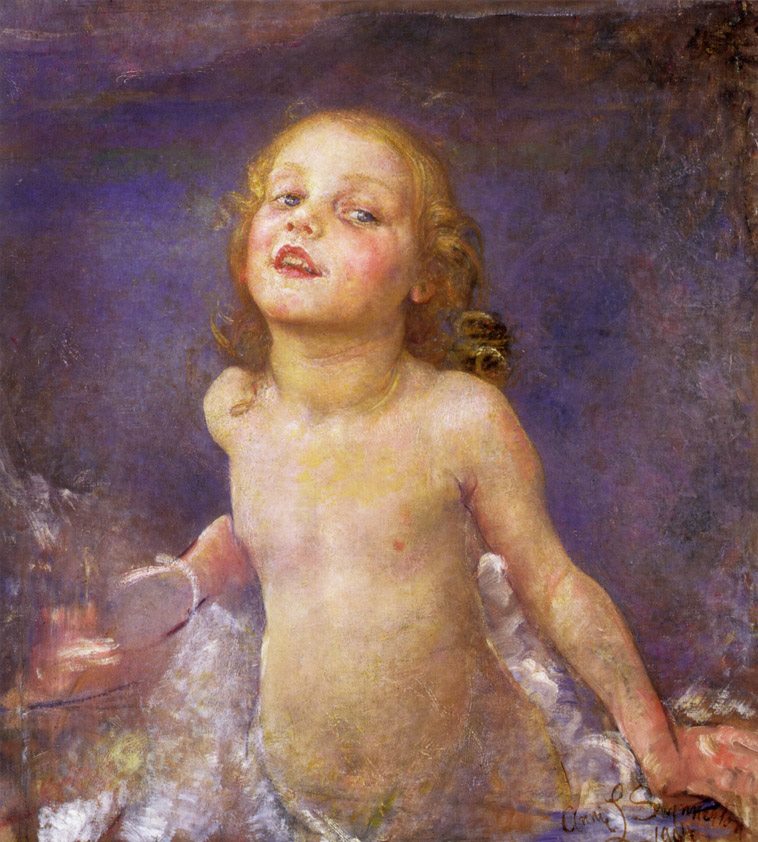 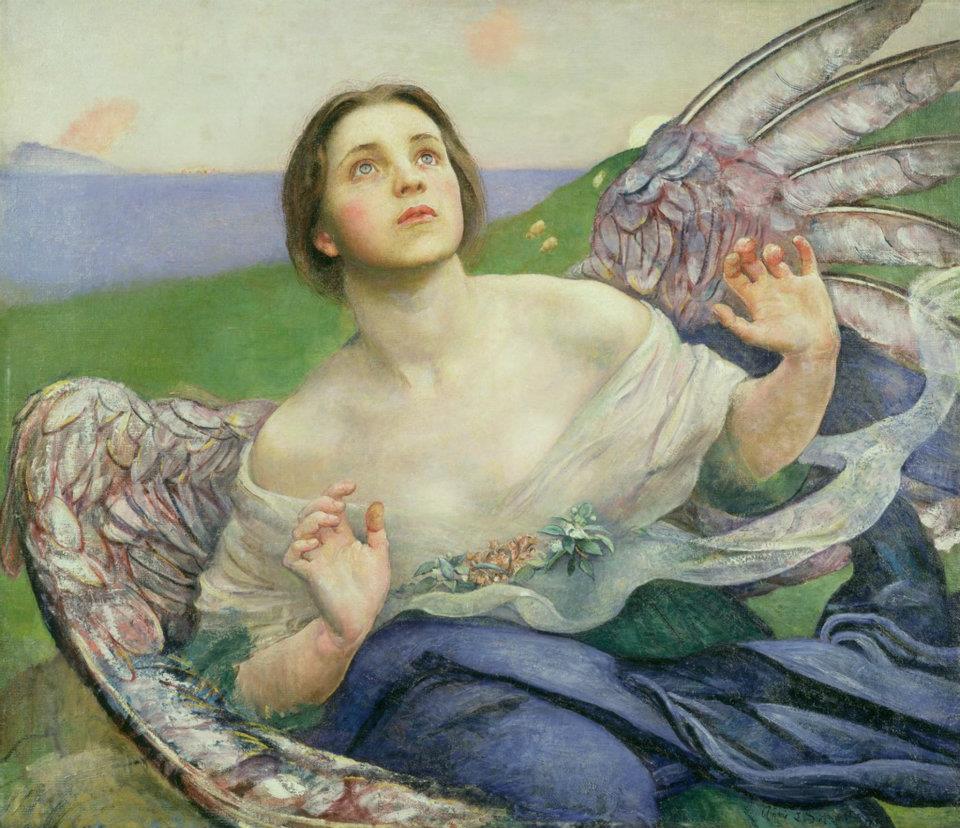 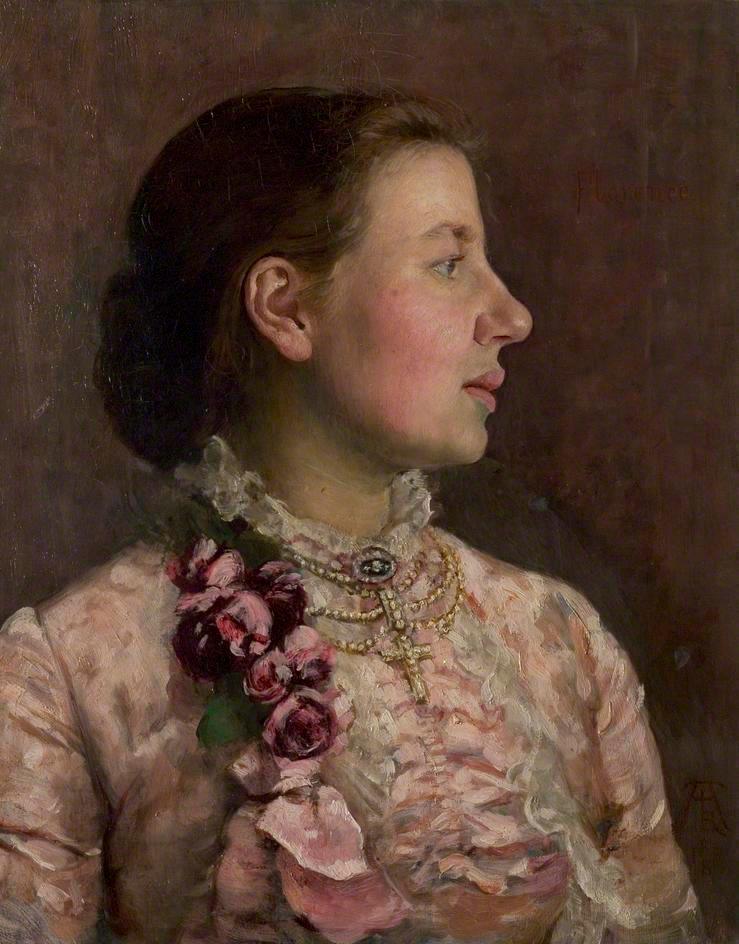 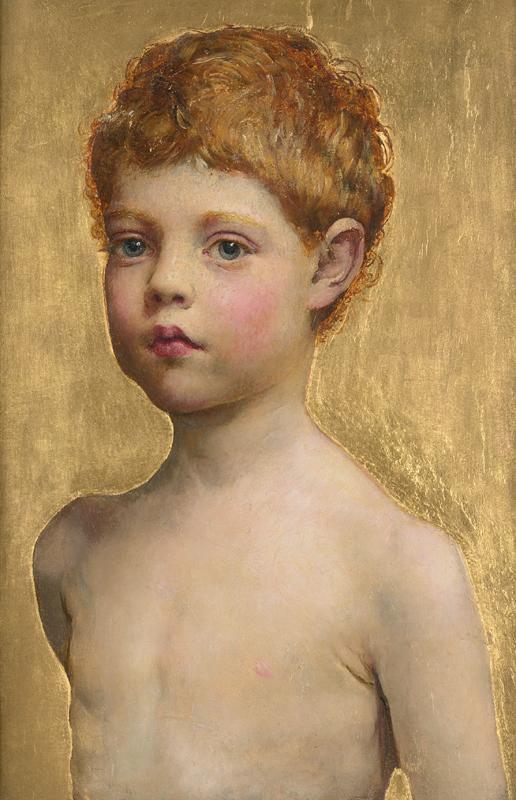 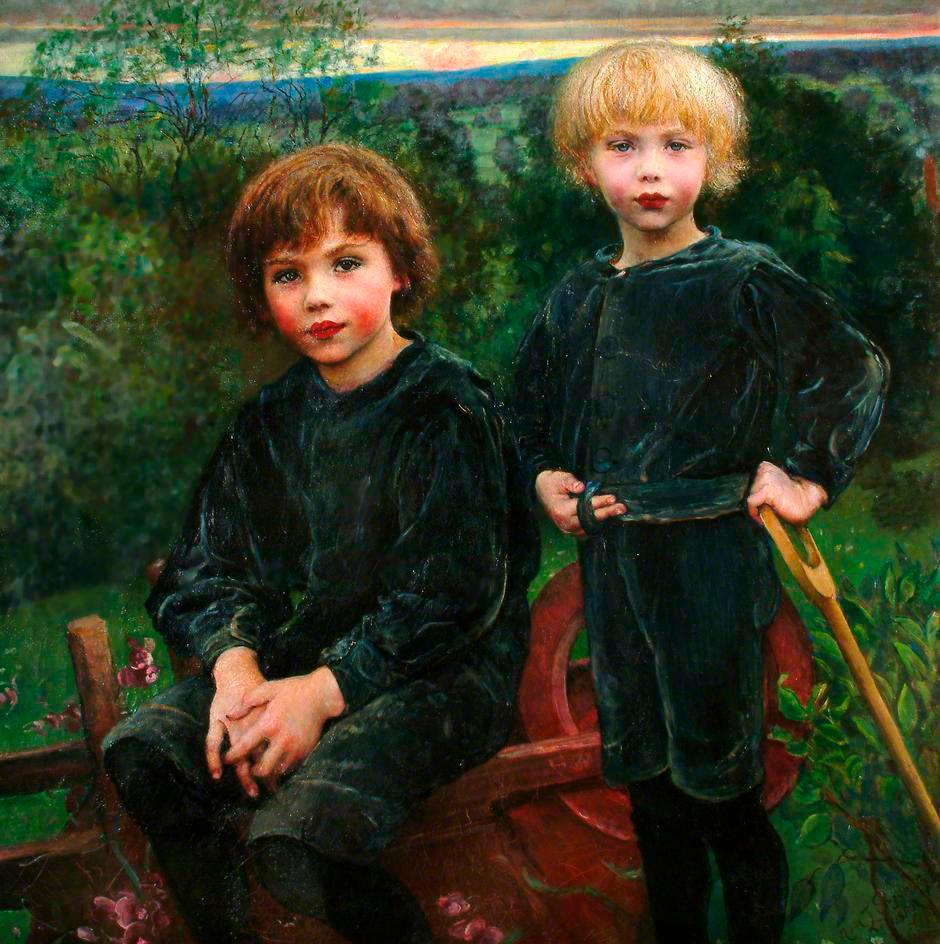 Annie Louisa Robinson Swynnerton (1844 – 24 October 1933) was an English painter.
She was born in Kersal, then a suburb of Manchester. She was one of the seven daughters of solicitor Francis Robinson; she began painting to contribute to the family's support. Later she trained at the Manchester School of Art and the Académie Julian in Paris. She married sculptor Joseph Swynnerton in 1883 and lived with him in Rome for much of her maturity.
She was an active feminist and suffragette  With Susan Dacre she founded the Manchester Society of Women Painters in 1876.
Among her creations were Cupid and Psyche.
In 1922 she became the first female associate of the Royal Academy since the 18th century. She died on Hayling Island in 1933. 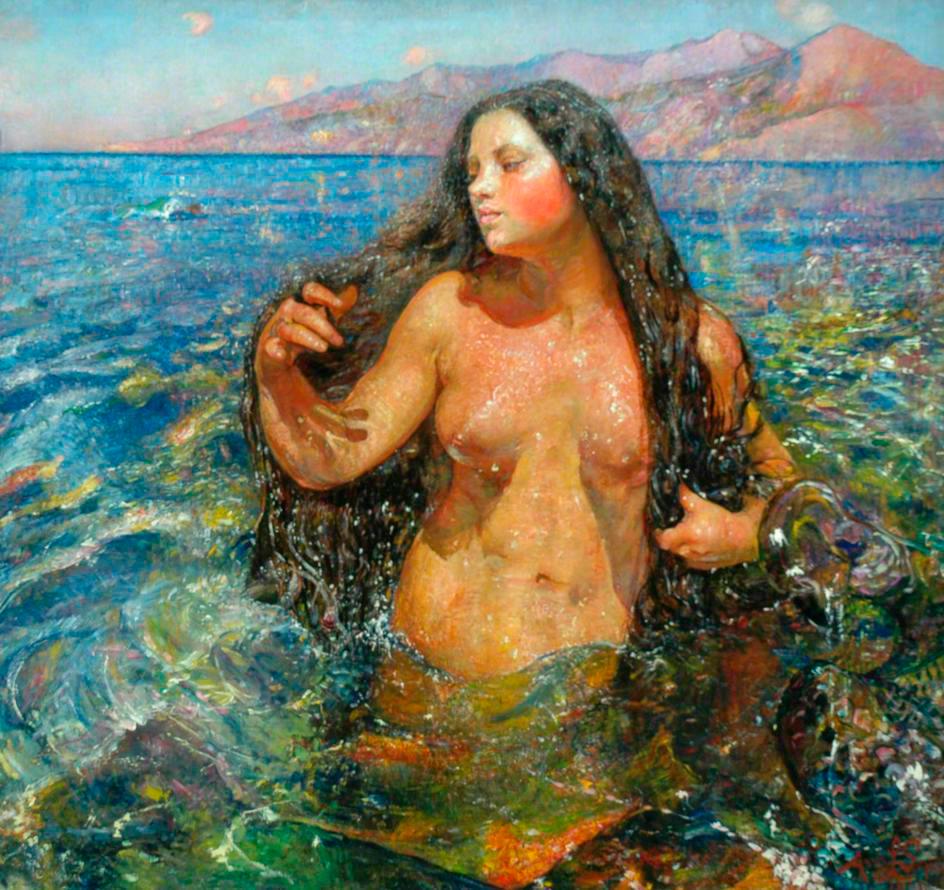 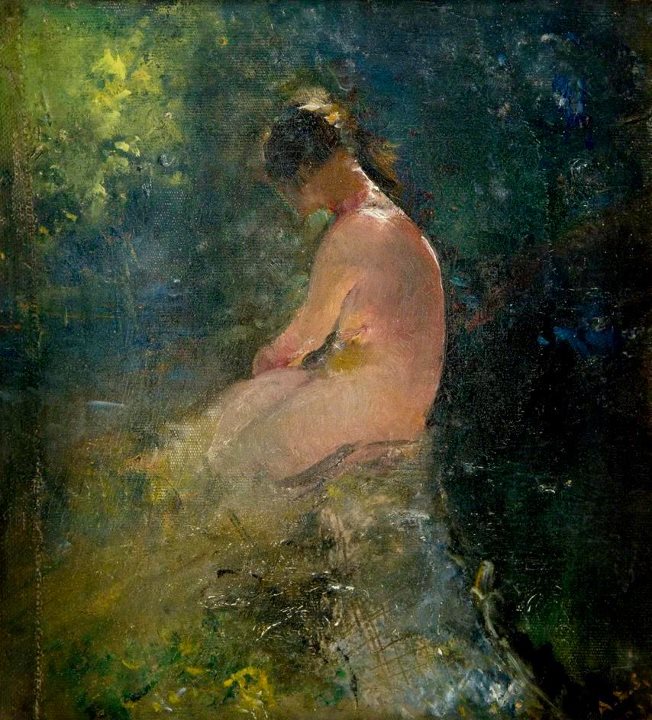 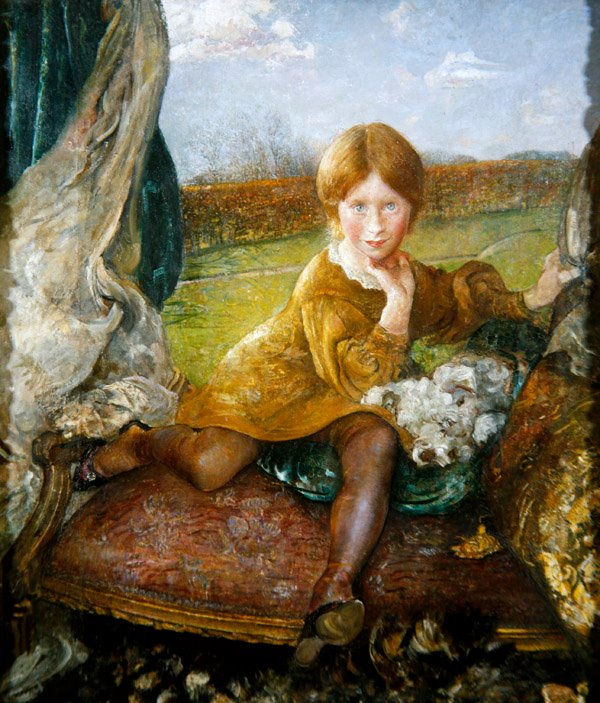 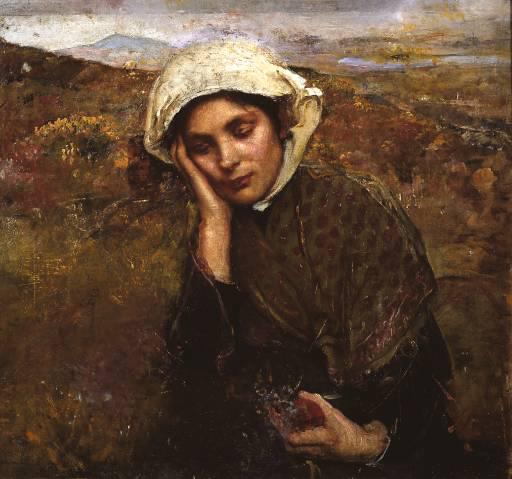 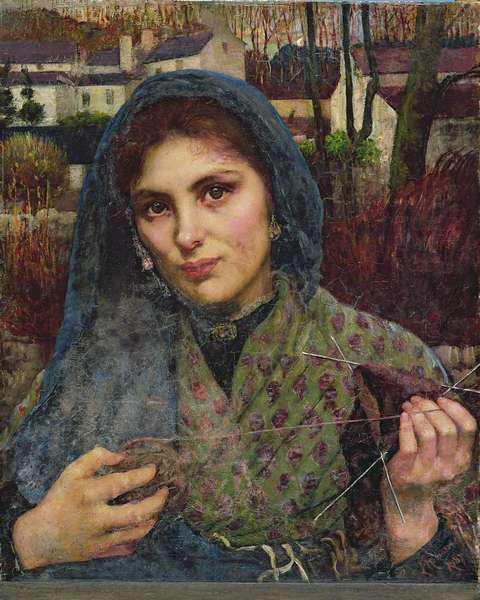 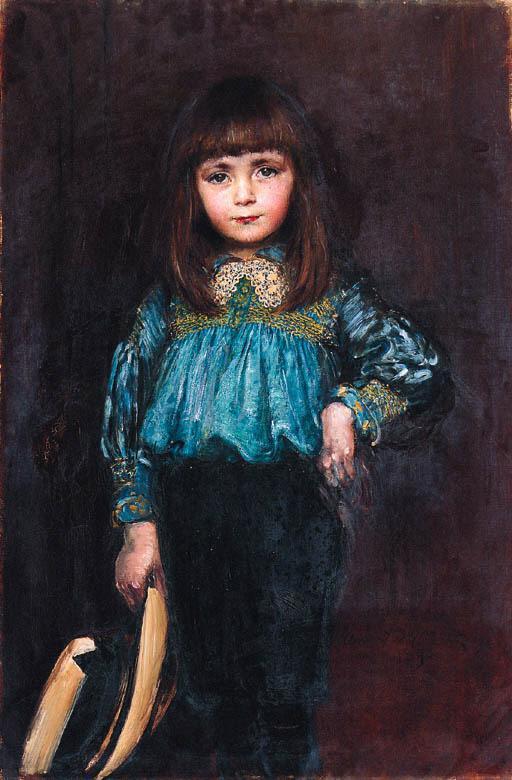 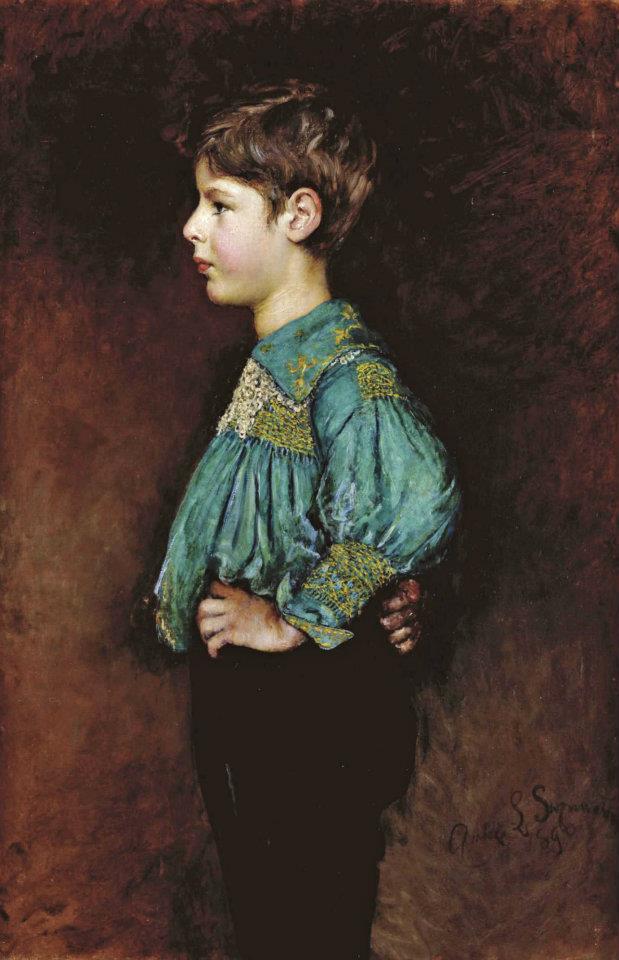 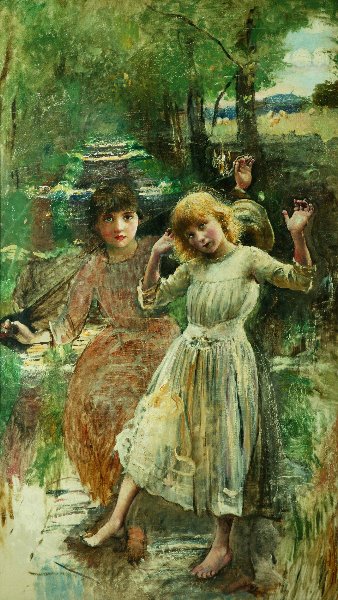 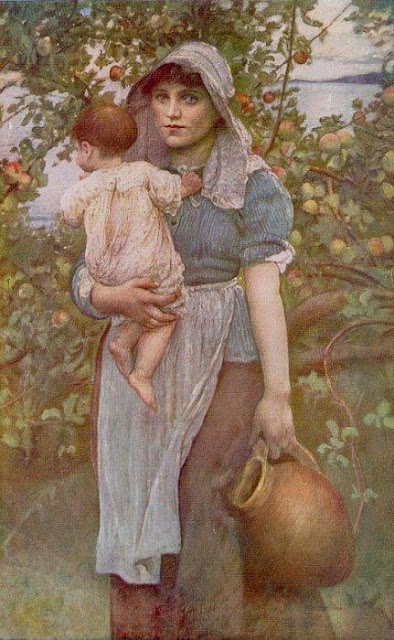