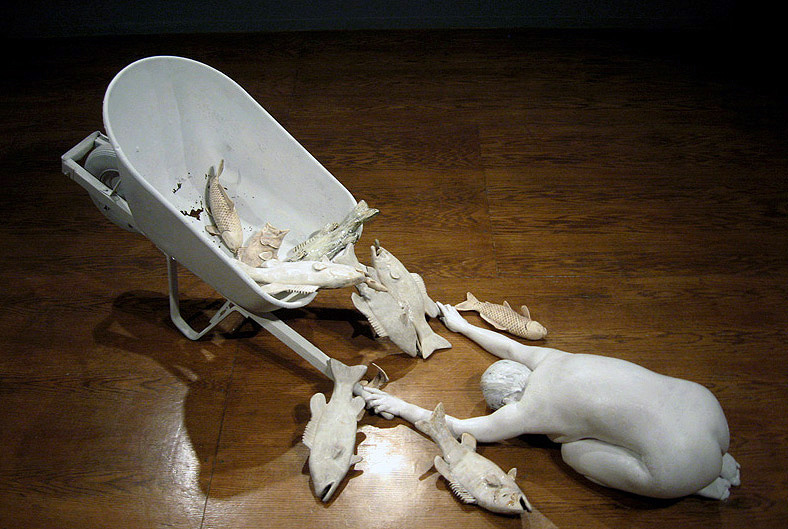 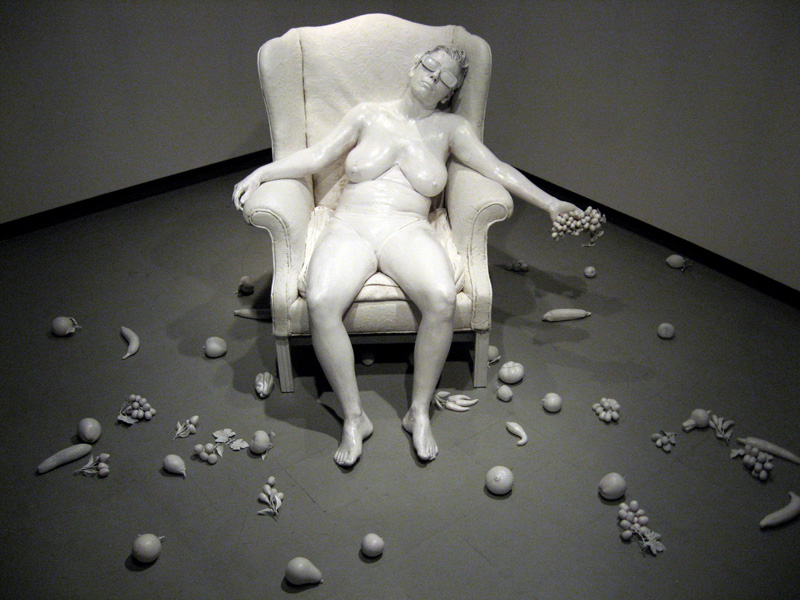 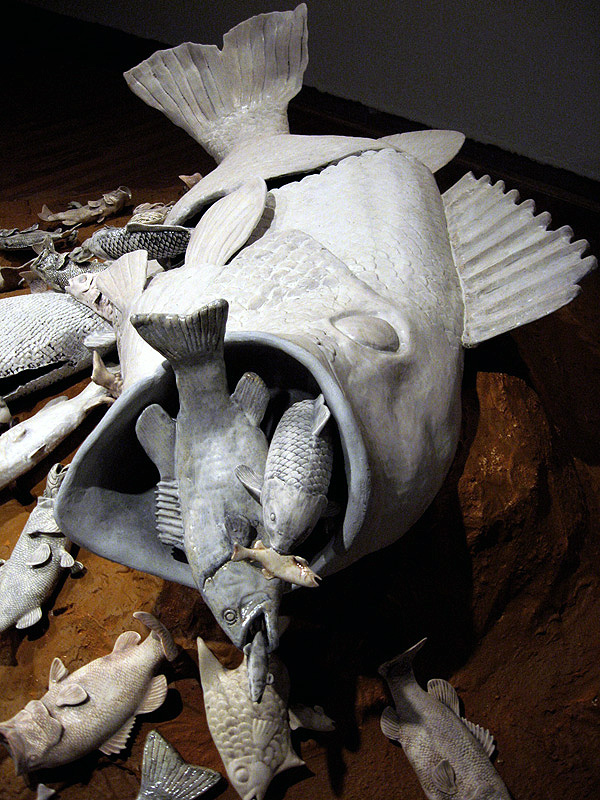 
Kimberly Cook is currently an instructor in Beginning and Advanced ceramics at Foothill College, Los ALtos Hills, CA. She has been working as an artist, using clay as the primary medium of expression, for ten years. She attended Texas A & M University, College Station, Texas, where she studied Liberal Arts, and in 2008, she completed her MFA in Spatial Art at San Jose State University. 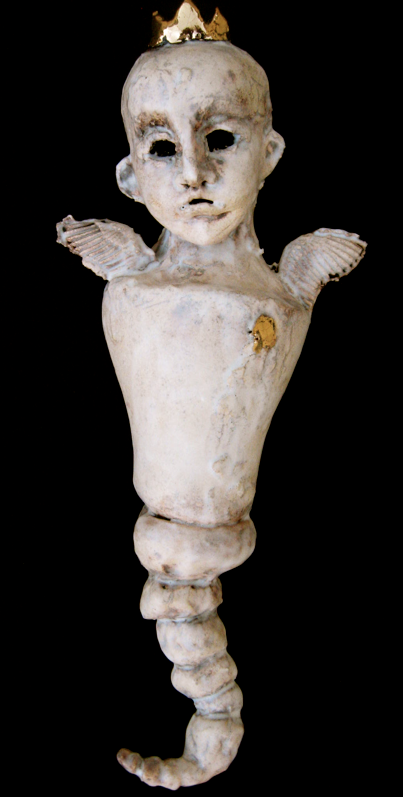 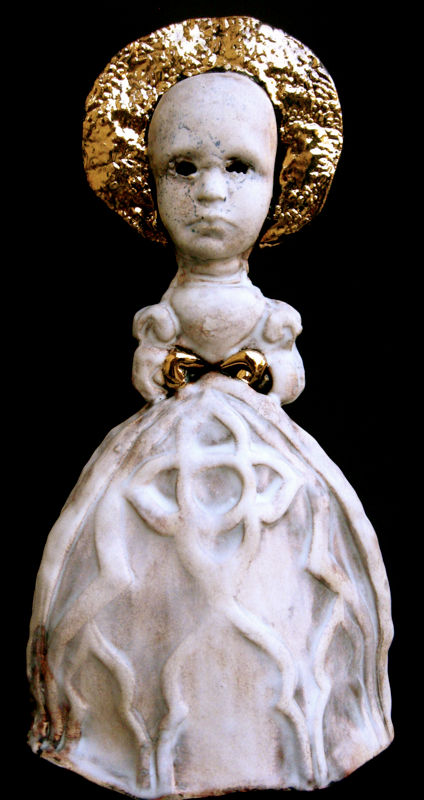 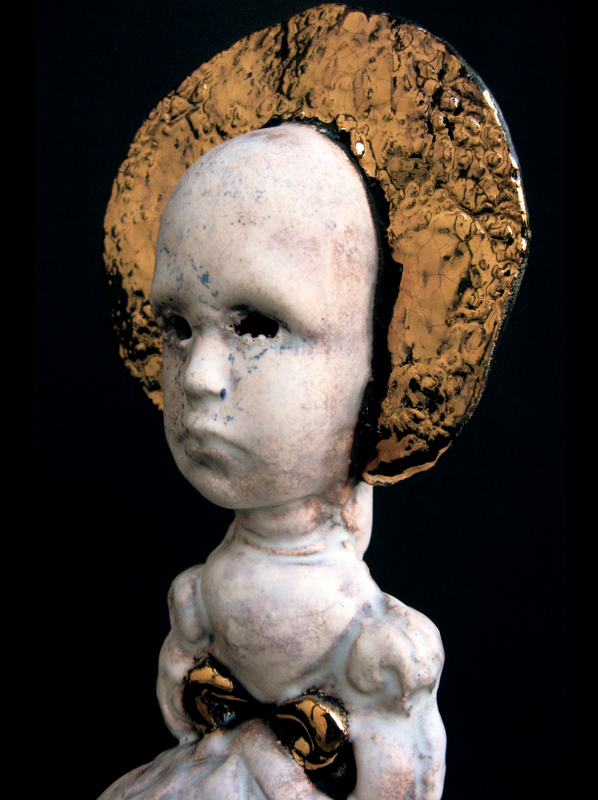 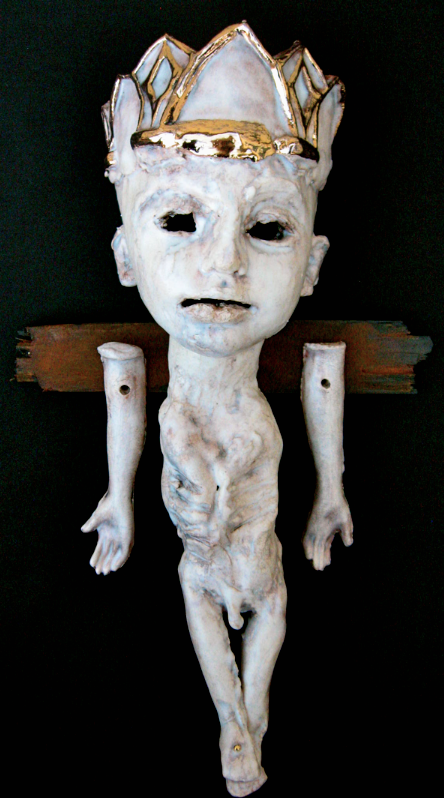 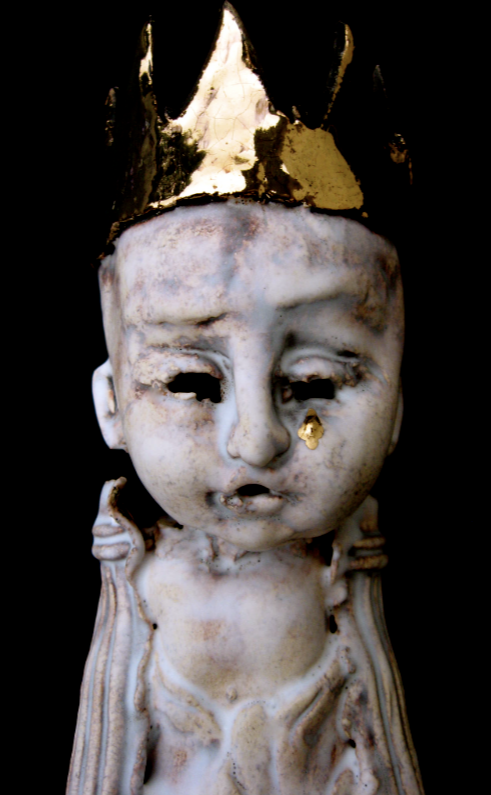 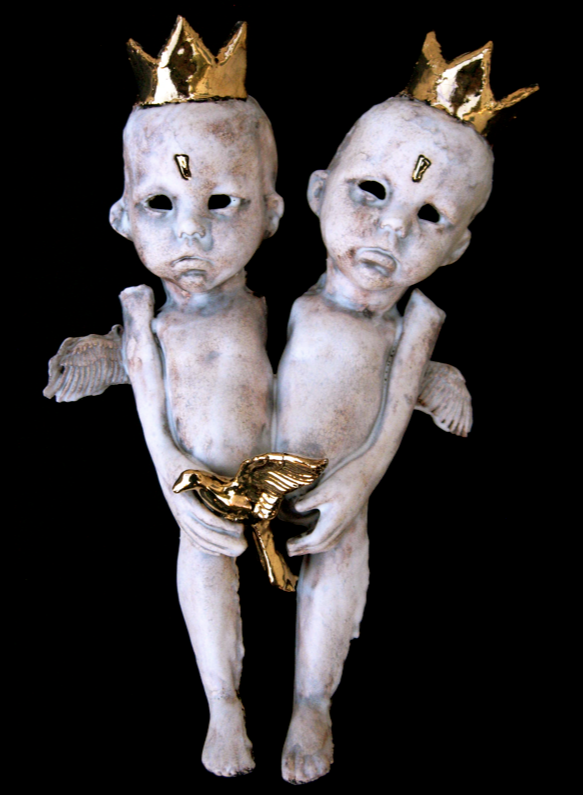 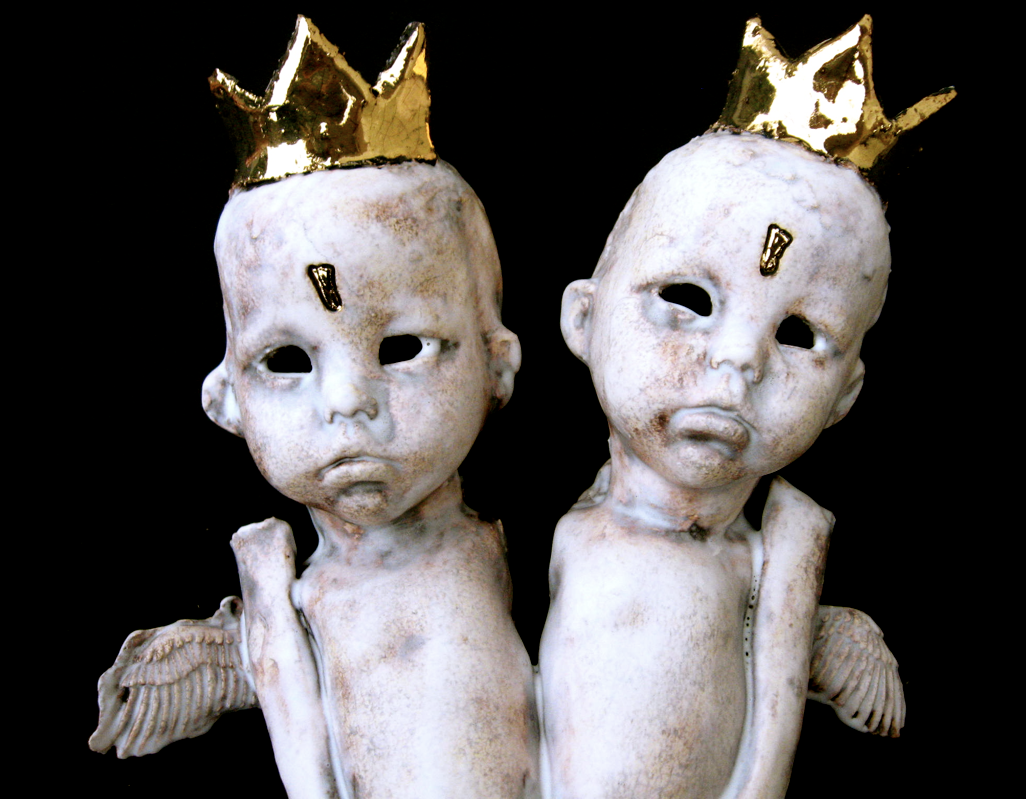 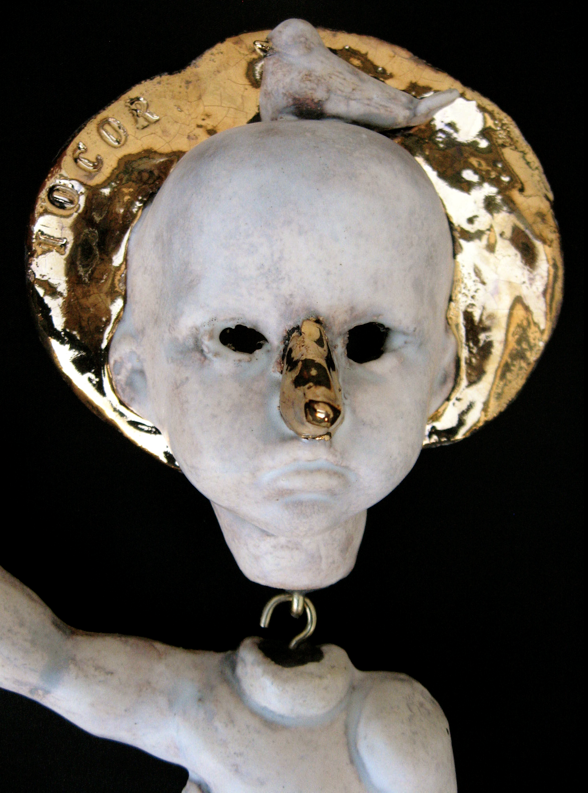 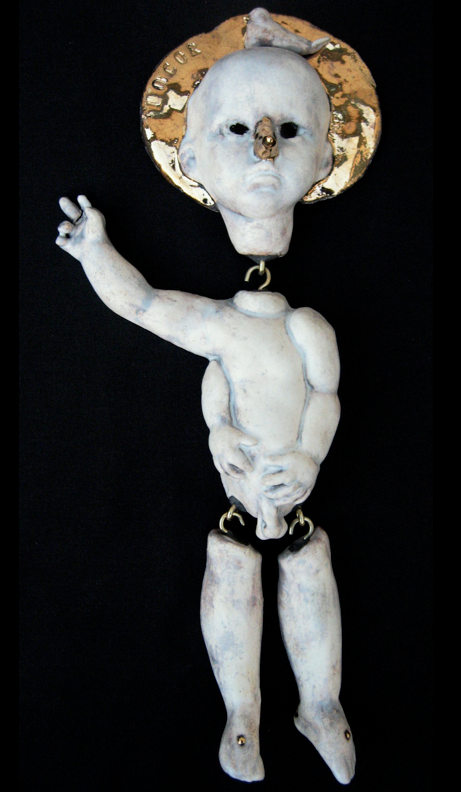 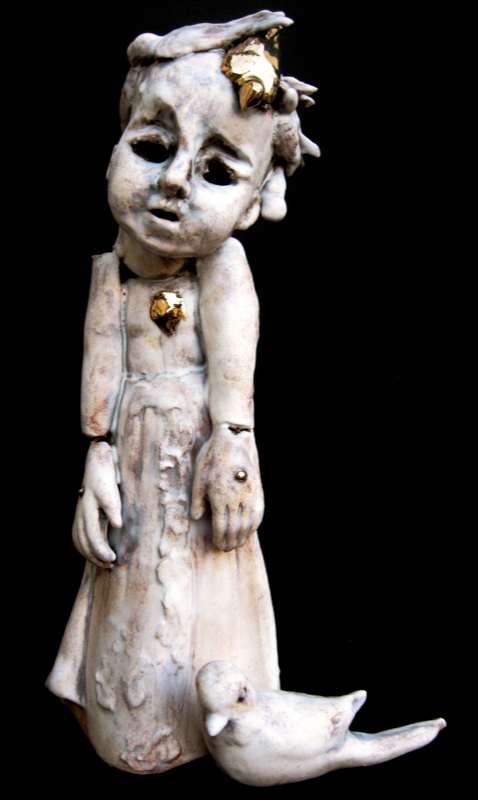 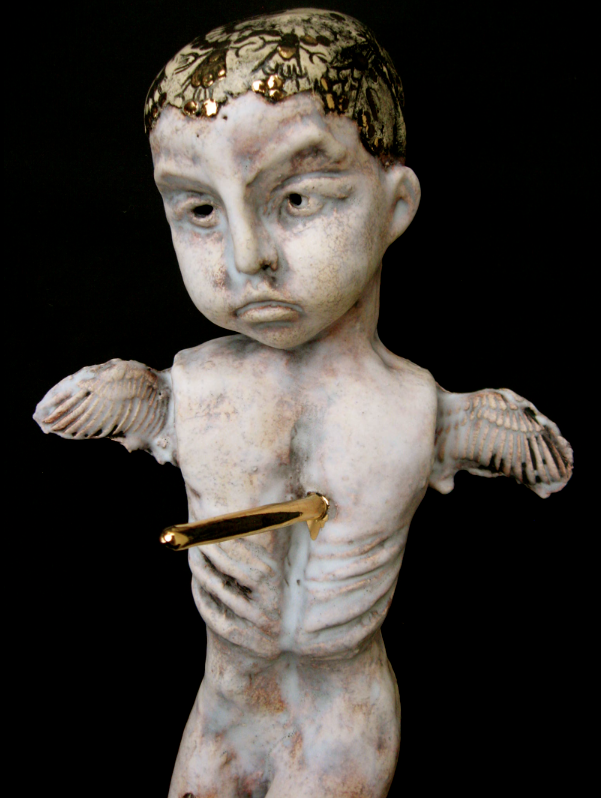 Cook also works in textiles, photography, and film, and has shown her work both nationally and internationally. She has received multiple scholarships for her work, including the Elizabeth Heil Scholarship, the Sandra Johnstone Memorial Scholarship, the John French Scholarship, and a California State Grant for assistance in lifecast/moldmaking. Kimberly also received a full graduate scholarship from the University of Tennessee at Knoxville and was accepted into five additional MFA programs, including San Jose State University, where she decided to pursue her MFA in Spatial Arts. Cook also enjoys working in theater and has performed professionally with City Lights Theater, Saratoga Drama Group, San Jose State University theater, and MACLA.

She is an adjunct instructor at various community colleges in the San Francisco Bay Area. In June 2011, she completed a four and a-half month ceramic artist and teaching residency in Interlochen, Michigan. Her sculpture is part of numerous private collections, including a permanent installation on the campus of Notre Dame de Namur University in Belmont, California and the W. Keith and Janet Kellogg University Art Gallery at Cal Poly Pomona University, and Galeria Galateea, Bucharest, Romania (2012). In November 2011, she completed a five week artist residency in Laugarvatn, Iceland. Her work is currently being featured in Ceramics Now magazine 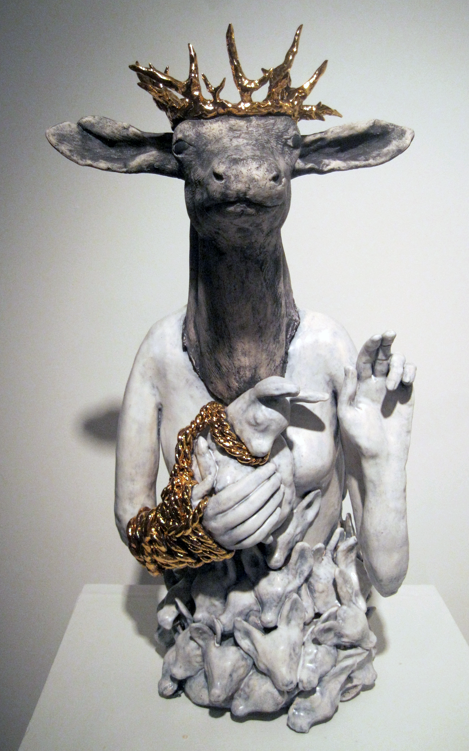 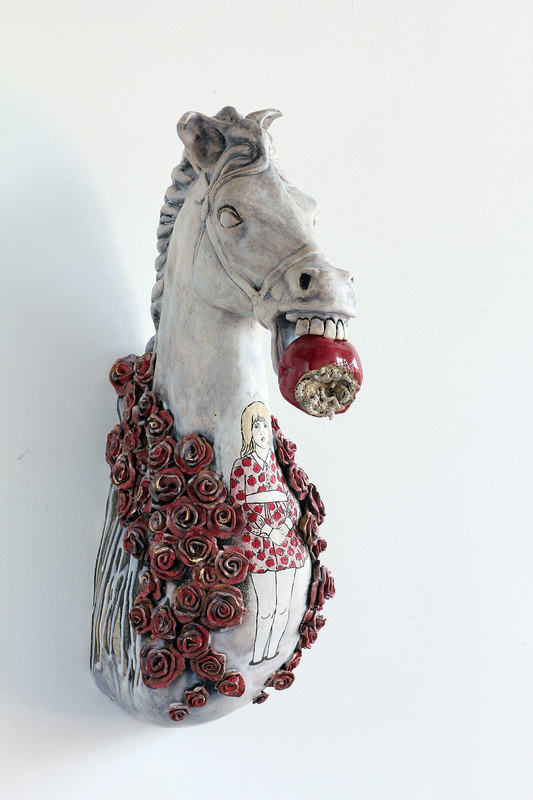 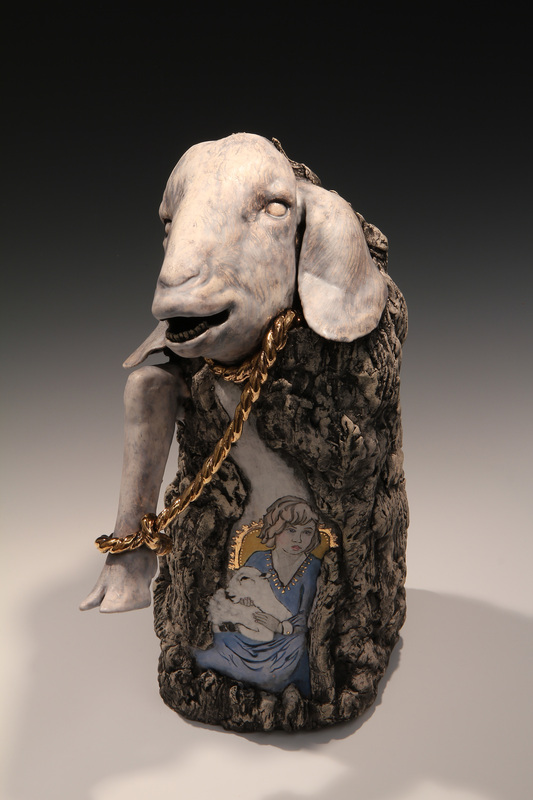 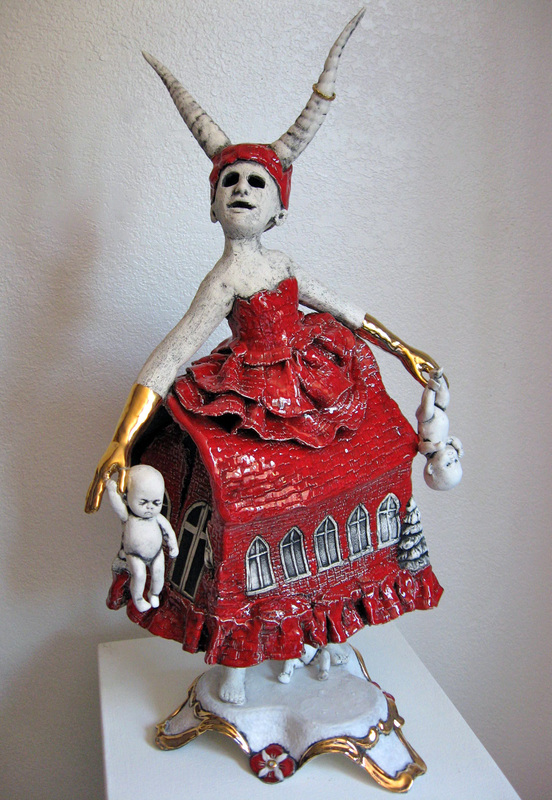 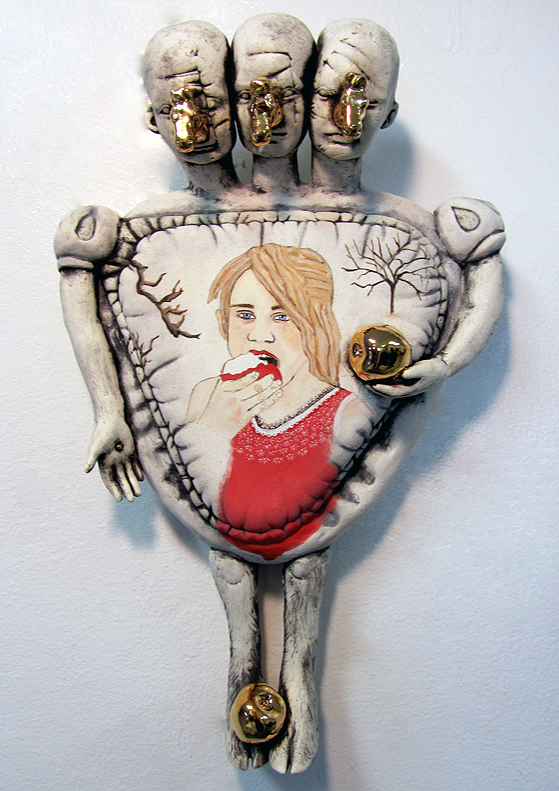 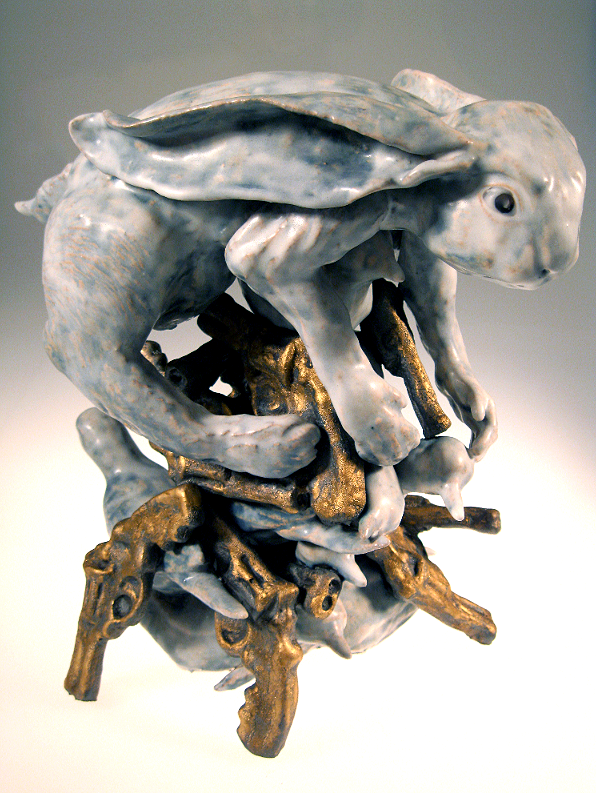 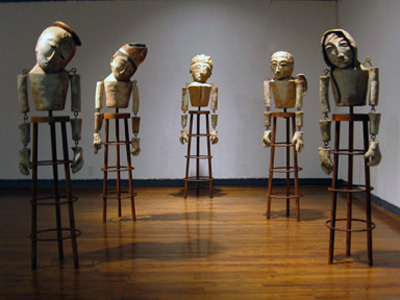 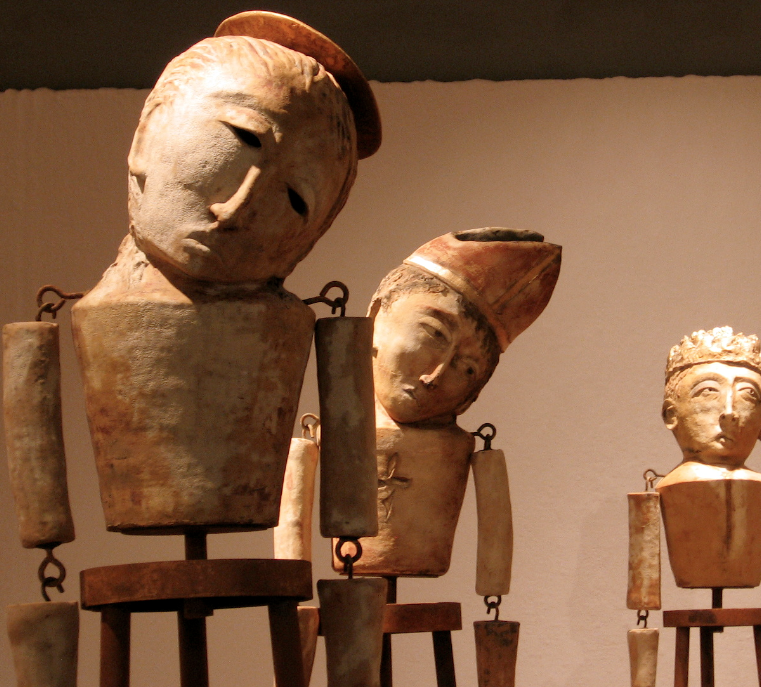