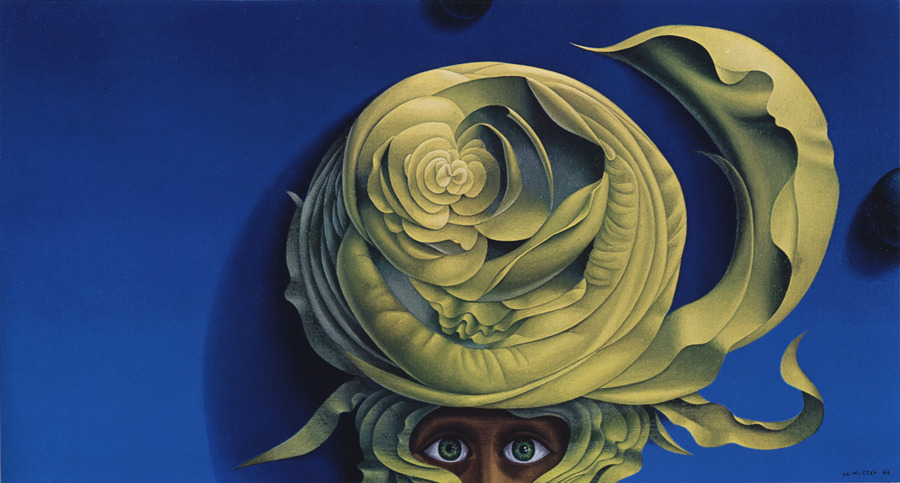 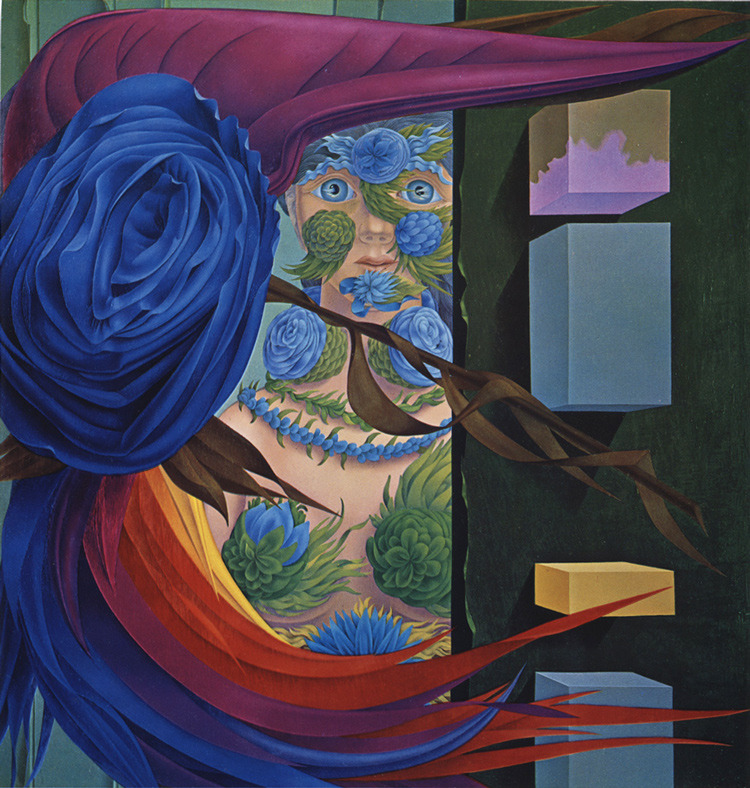 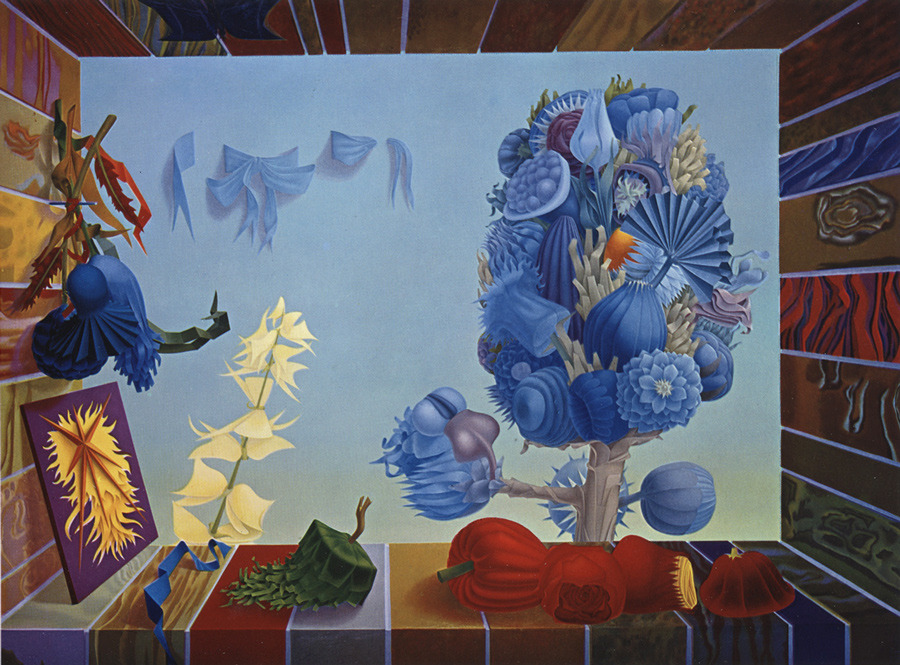 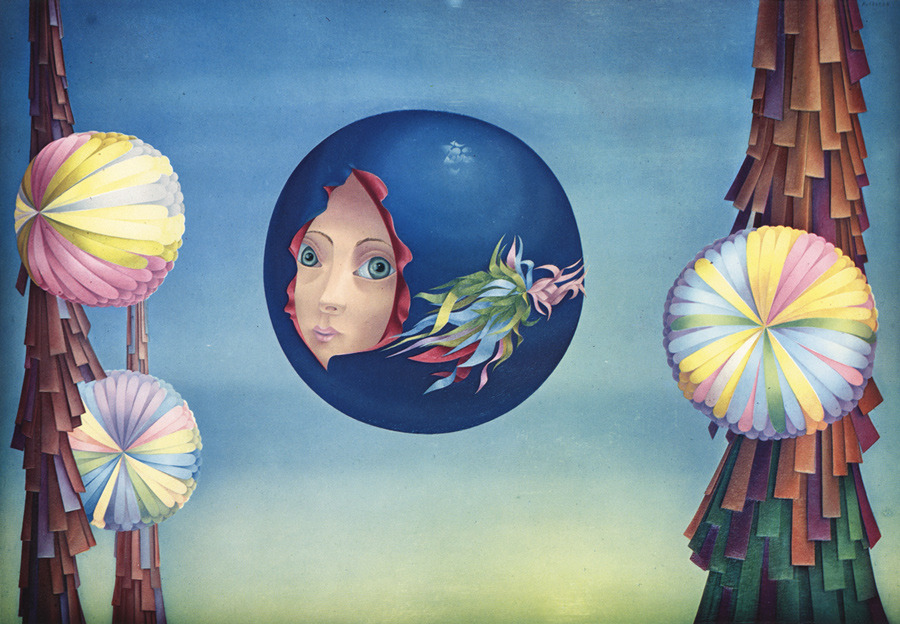 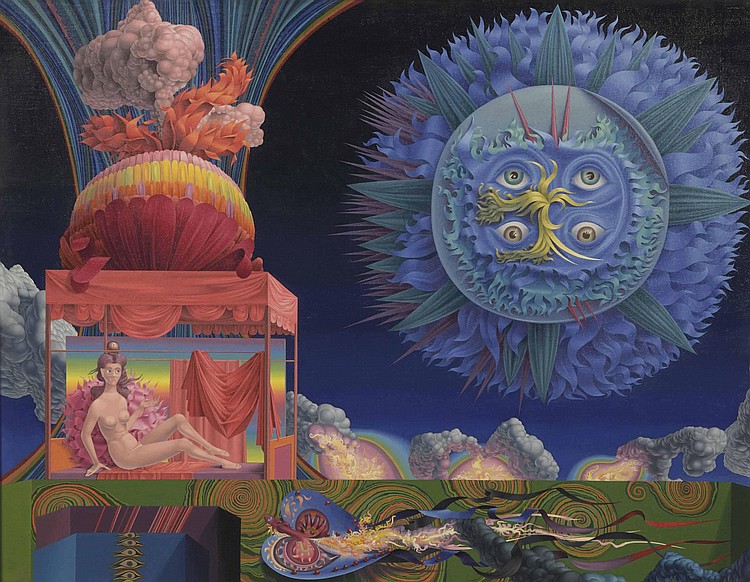 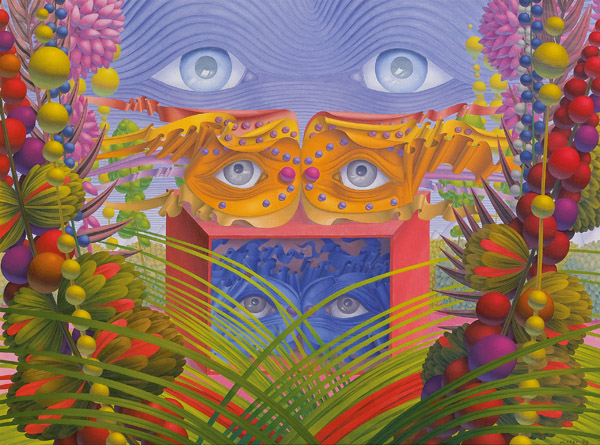 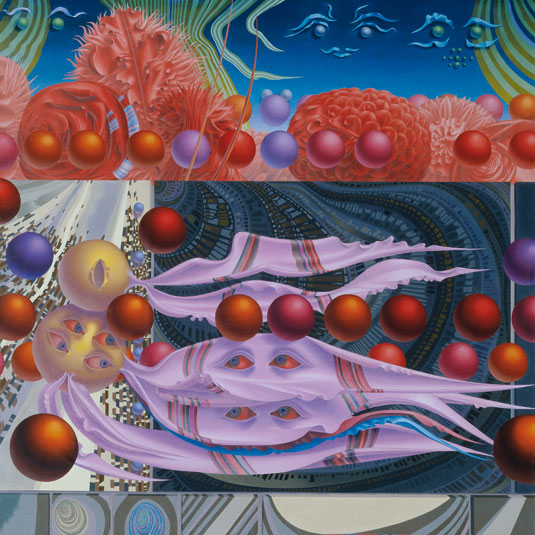 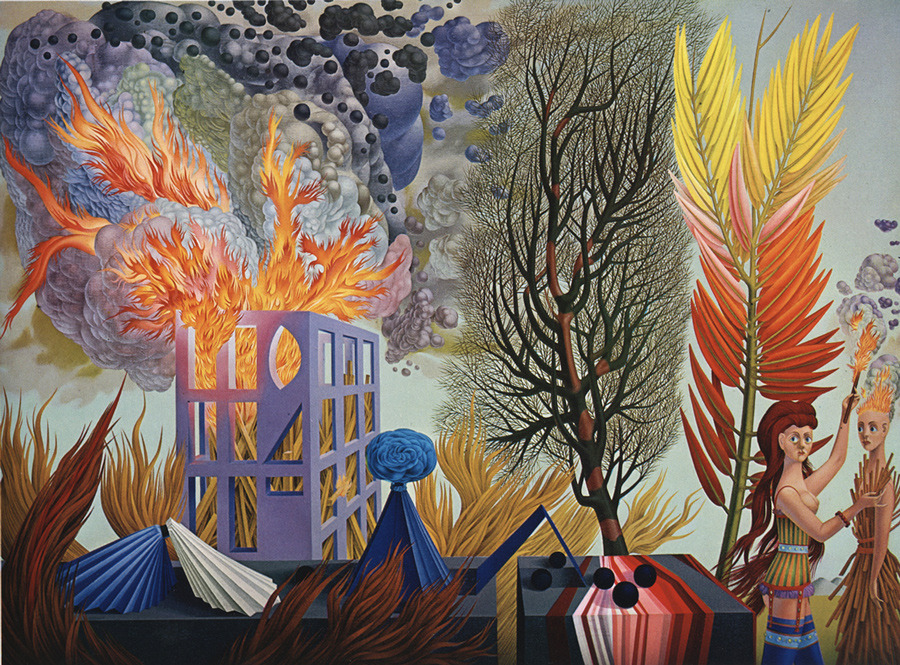 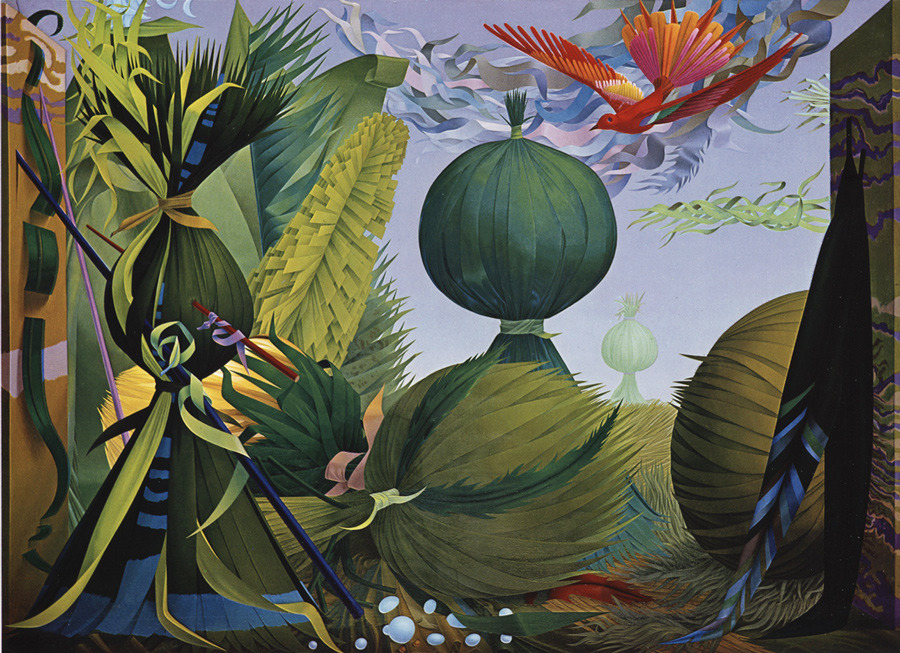 
"Wolfgang Hutter (born December 13, 1928, Vienna, Austria) is a painter, draughtsman, printmaker and stage designer. Hutter's imagery is characterised by an artificial paradise of gardens and fantastical fairytale-like scenes.
The son of A. P. von Gütersloh, Hutter studied at the Academy of Fine Arts in Vienna under Professor Robin C. Andersen and then under his father. Together with Ernst Fuchs, Rudolf Hausner, Anton Lehmden and Arik Brauer, he is one of the main representatives and founding members of the Vienna School of Fantastic Realism. Hutter was awarded the UNESCO Prize at the Venice Biennale in 1954. In 1966, he was appointed a professorship at the University of Applied Arts Vienna." 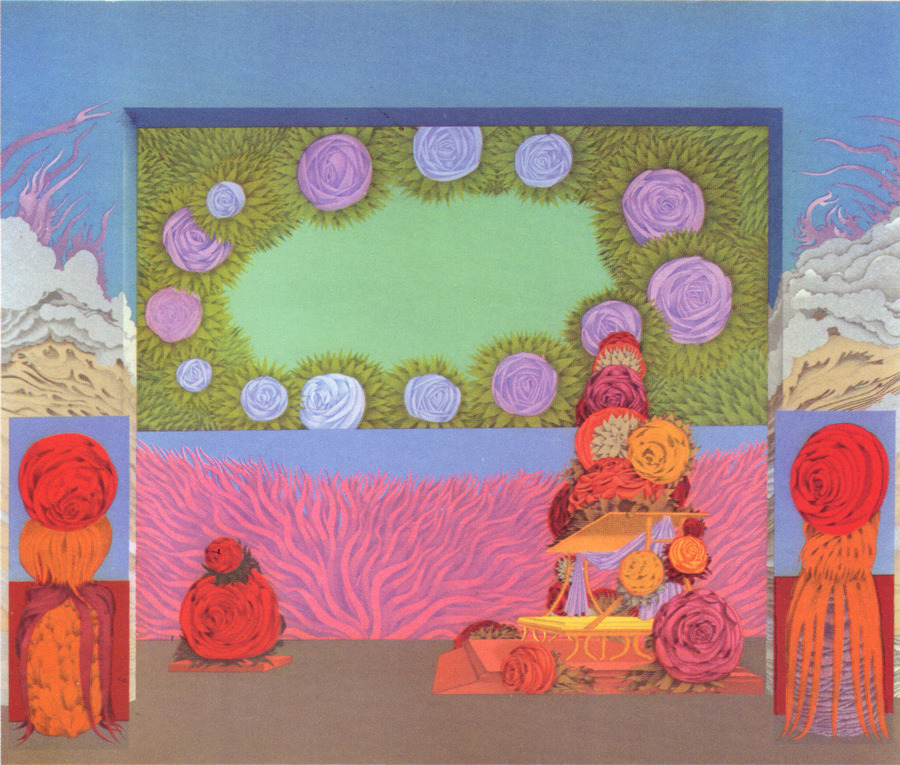 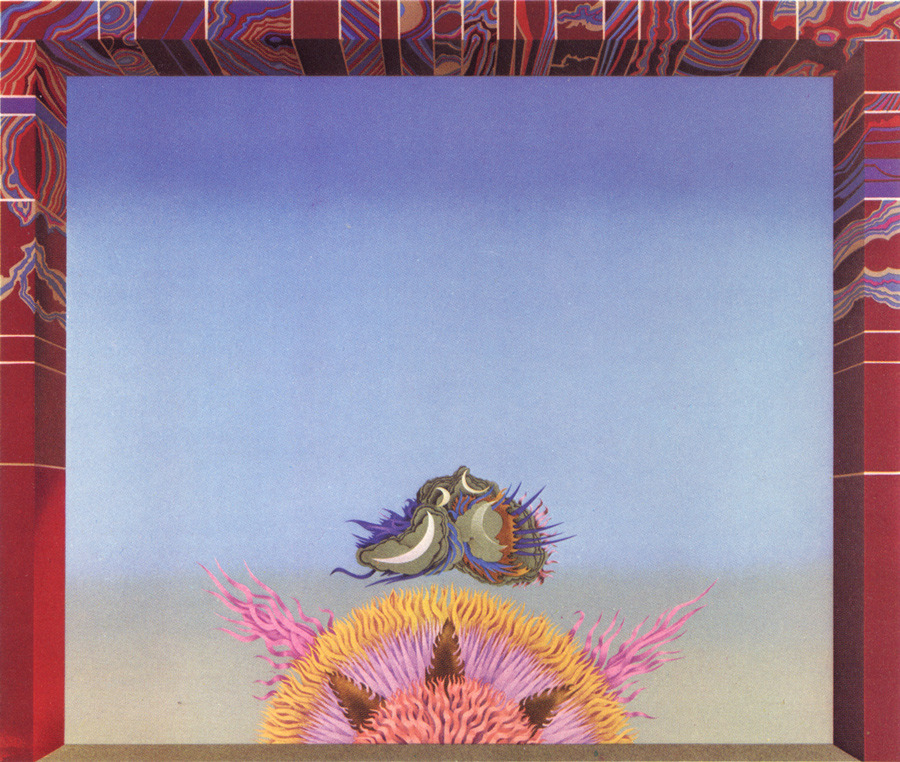 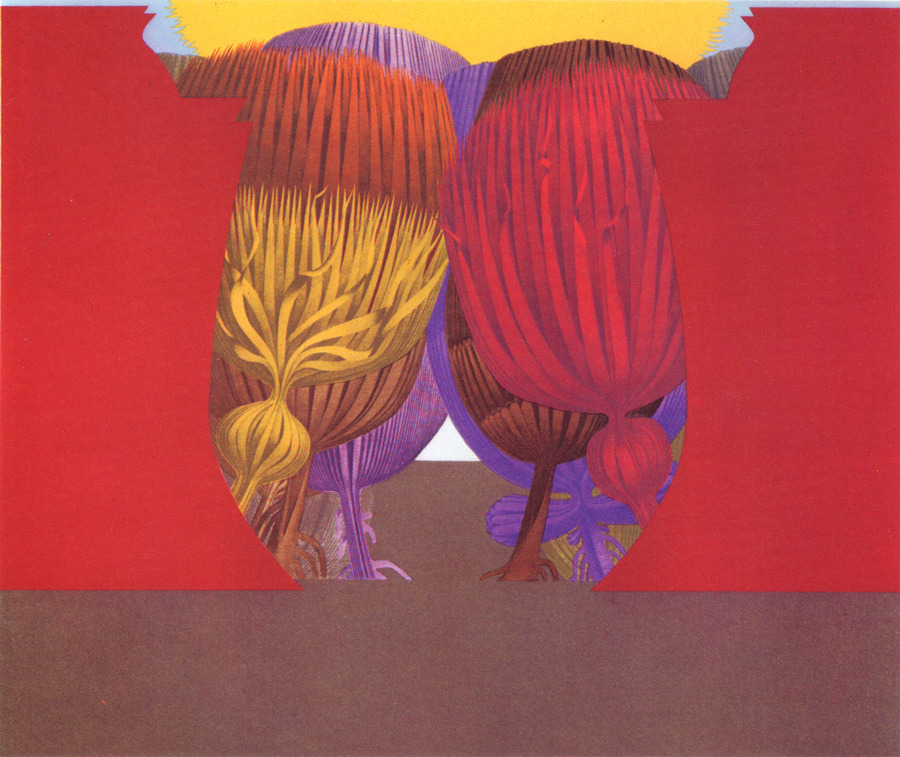 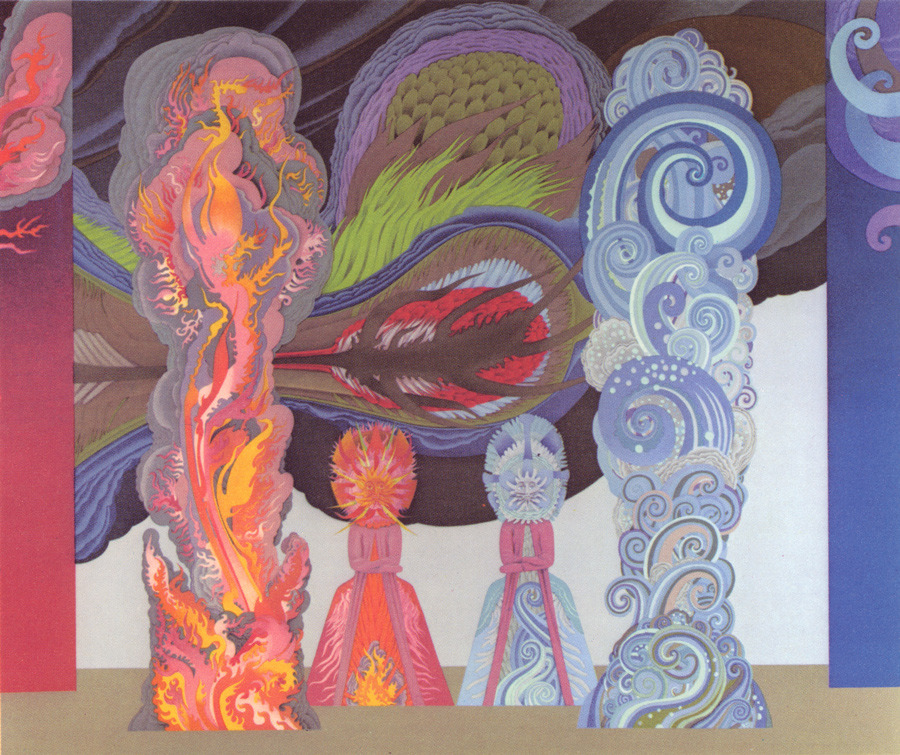 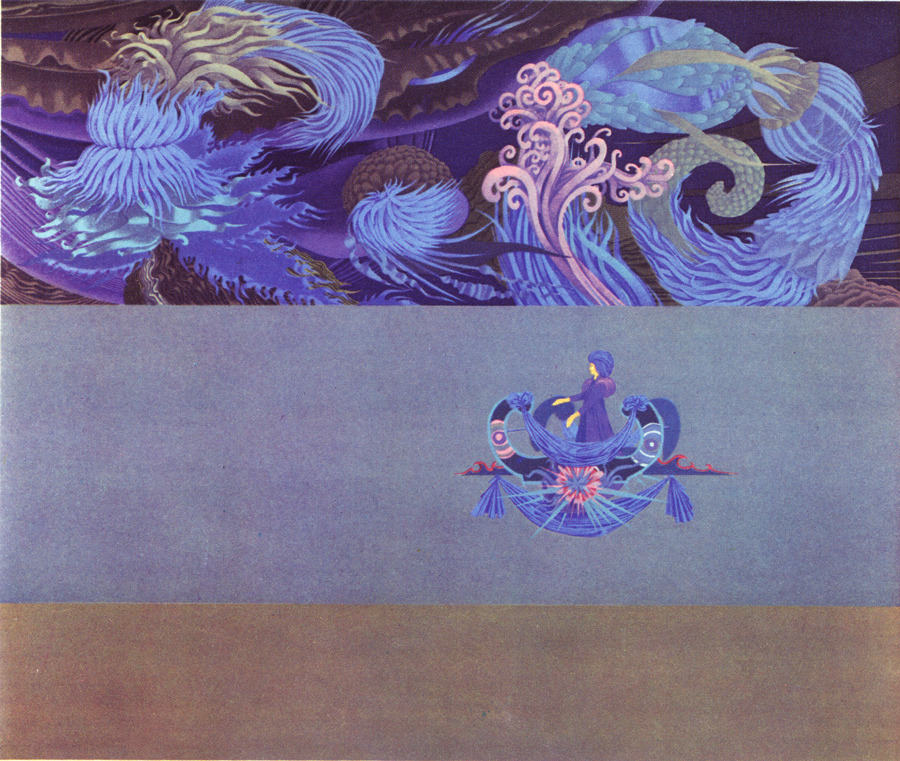 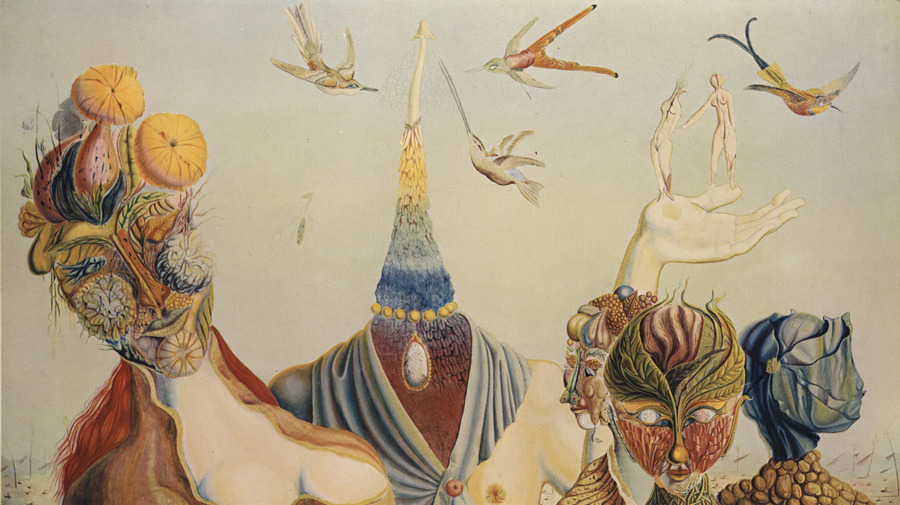 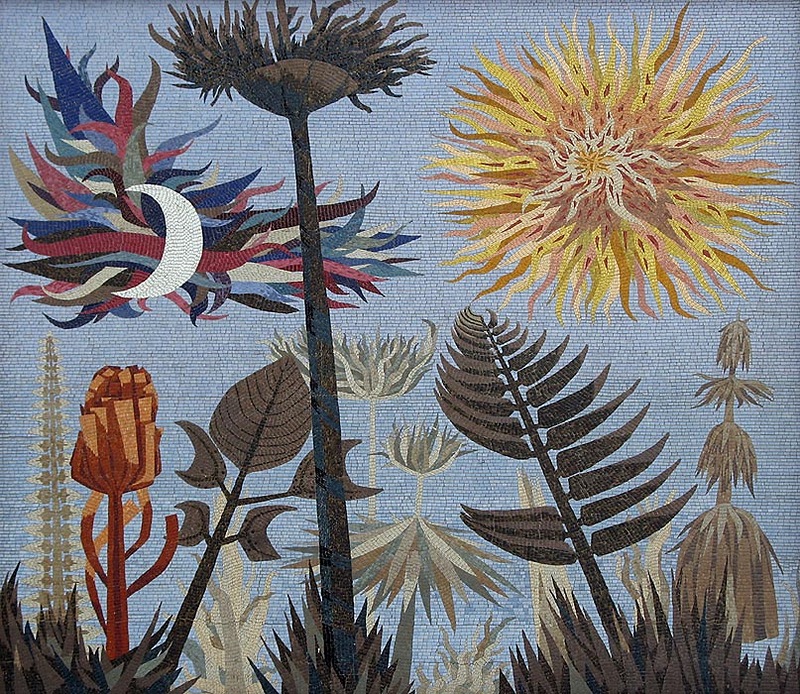 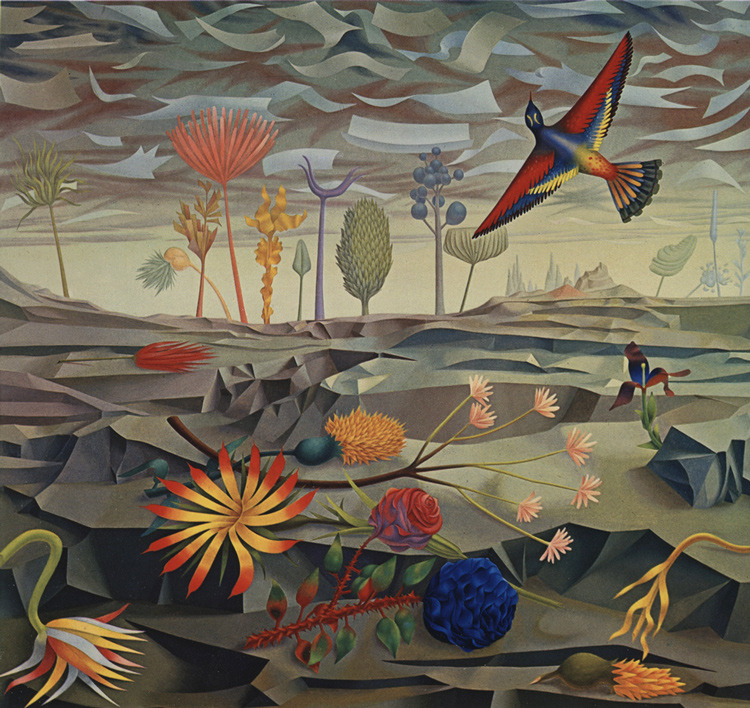 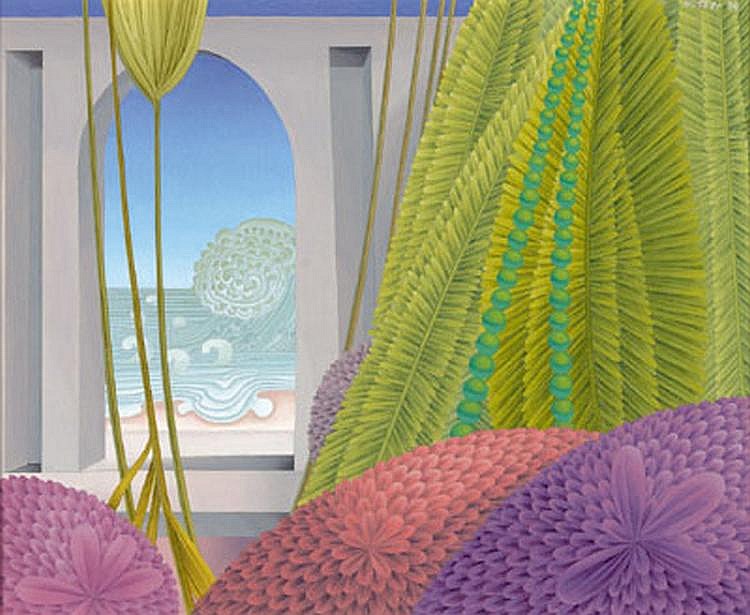 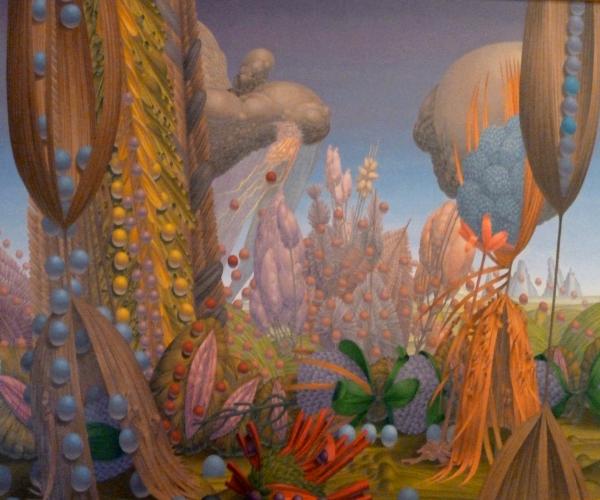 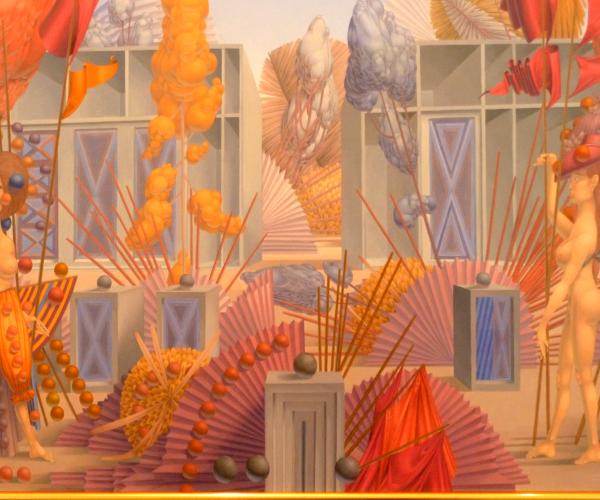 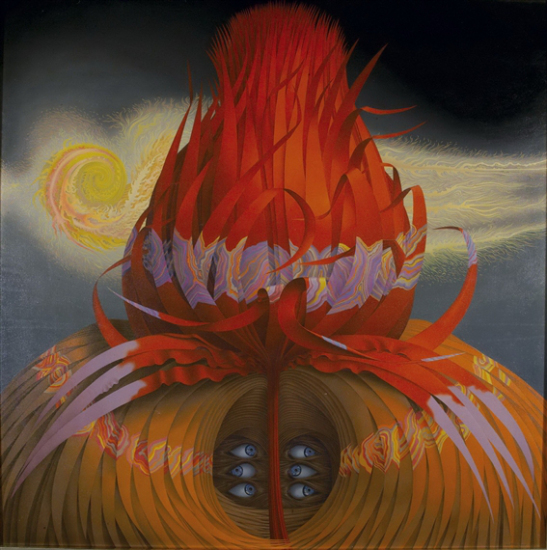 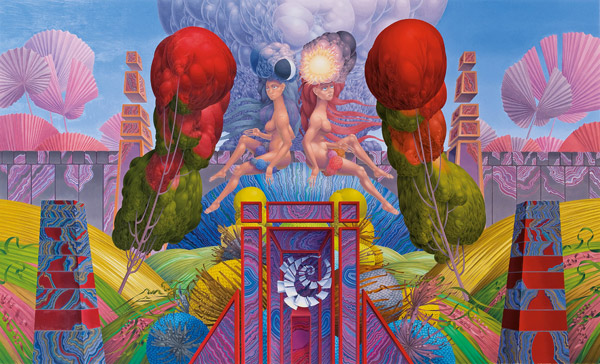 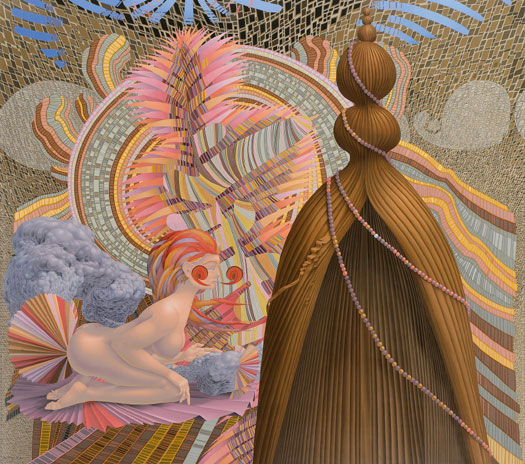 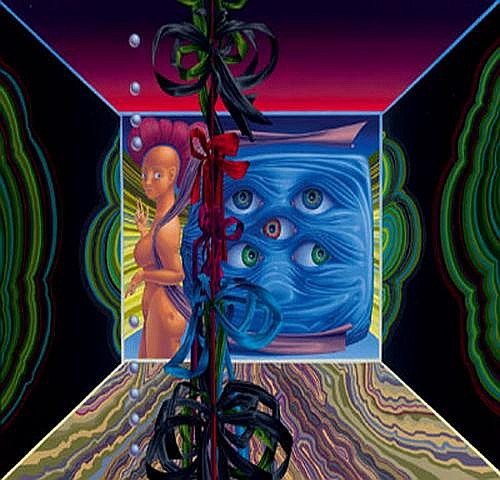 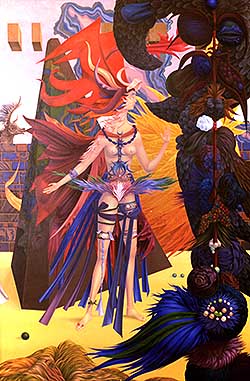 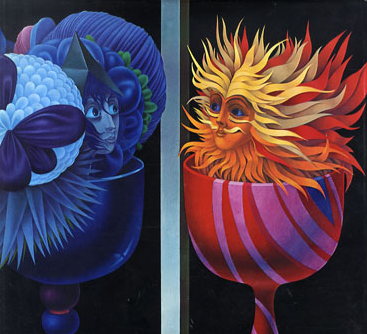 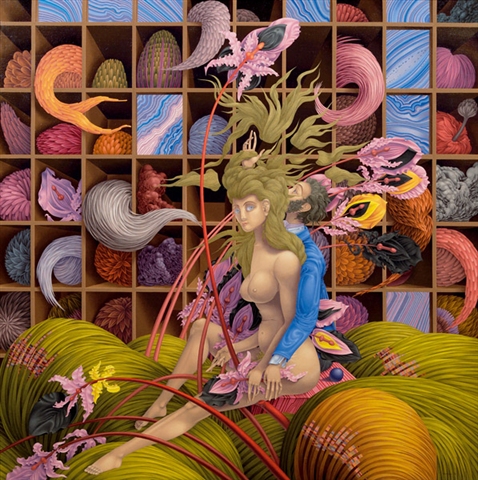 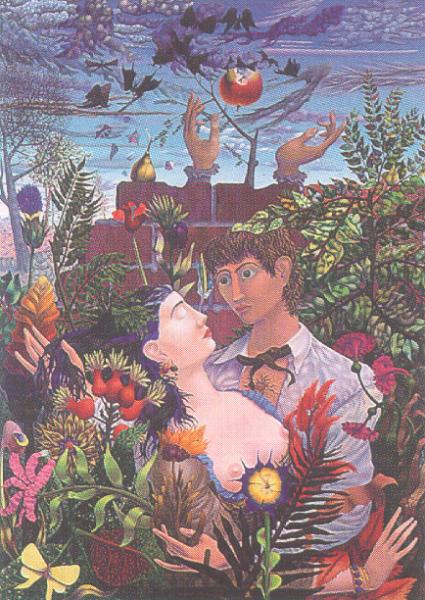