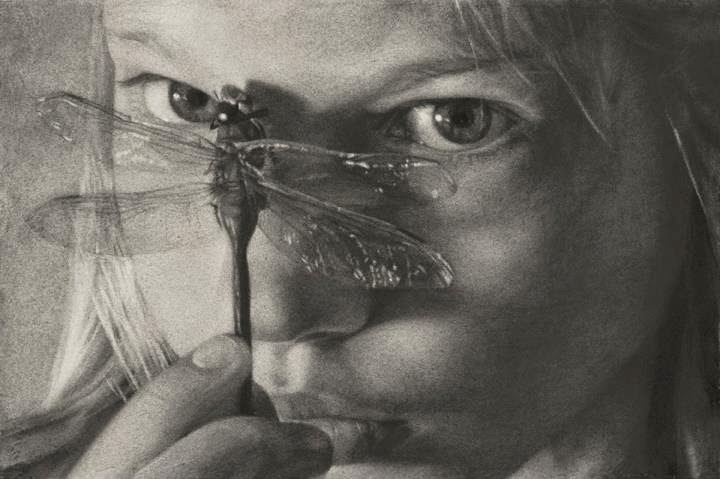 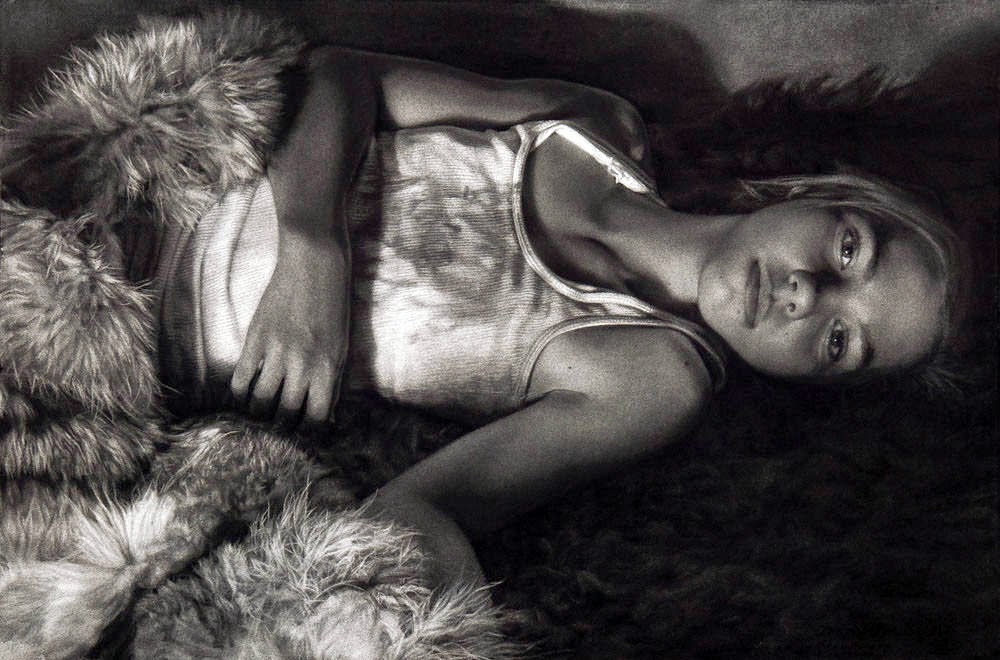 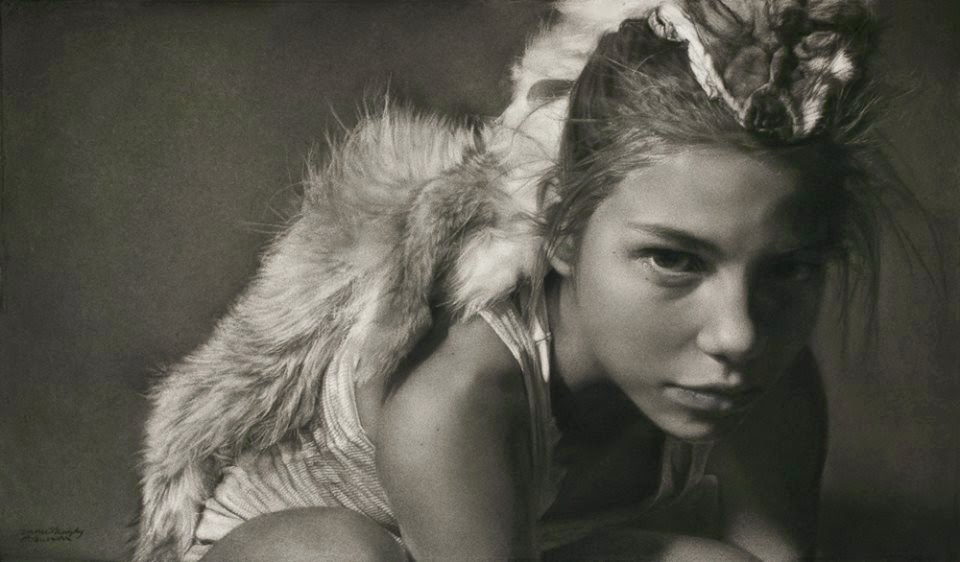 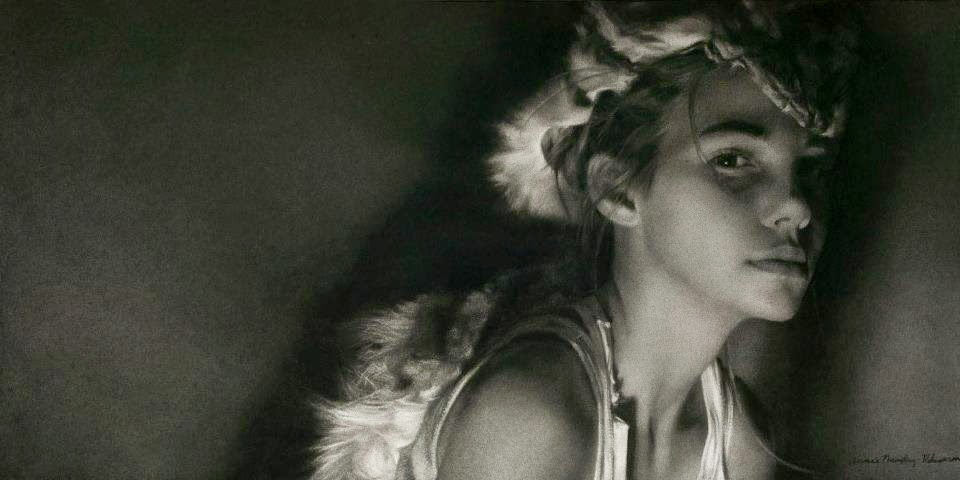 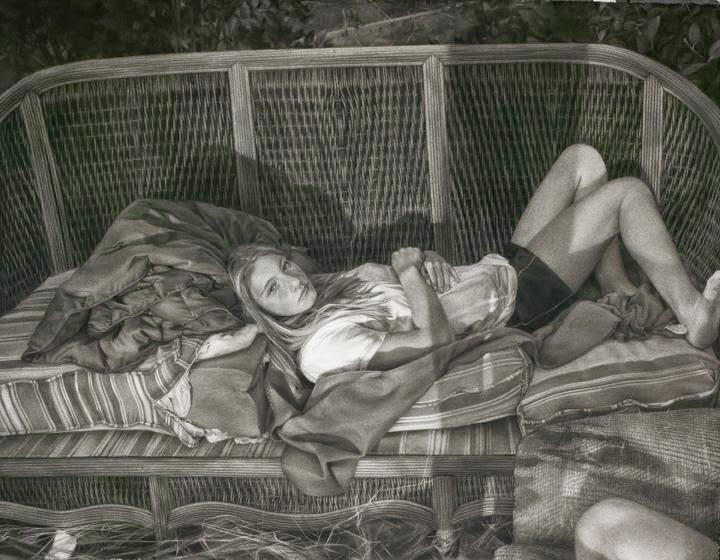 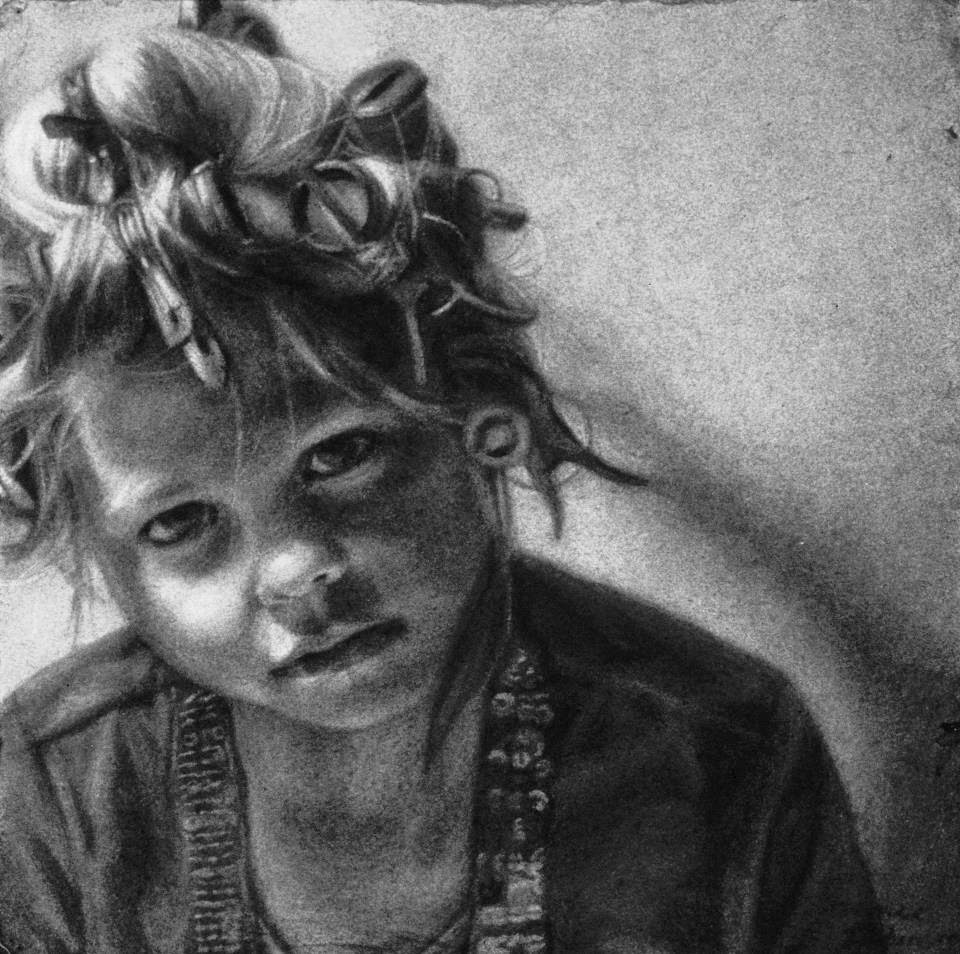 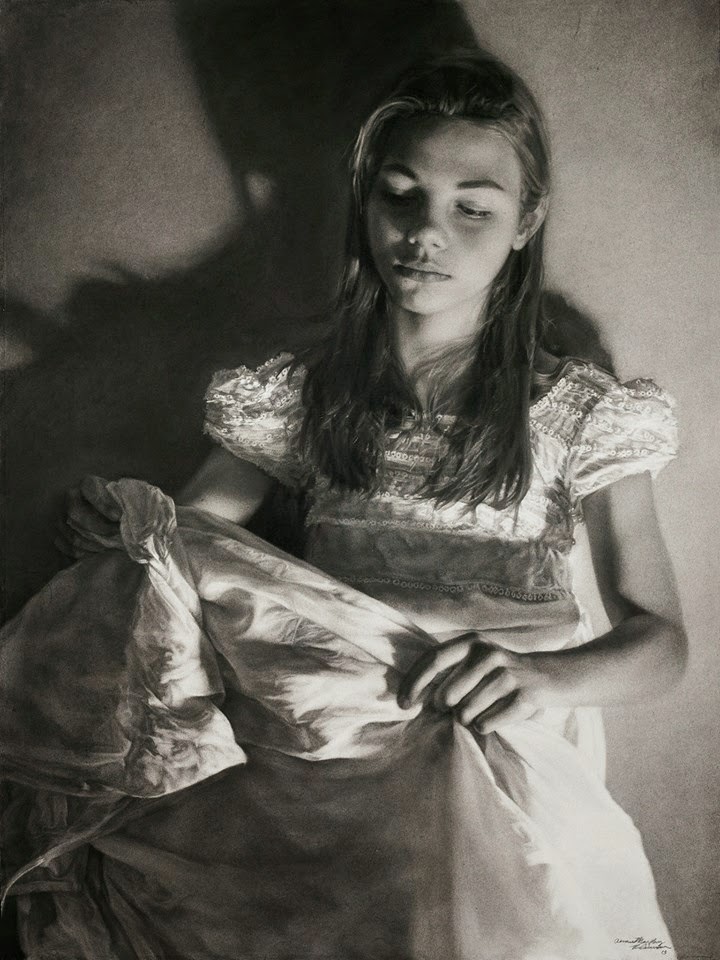 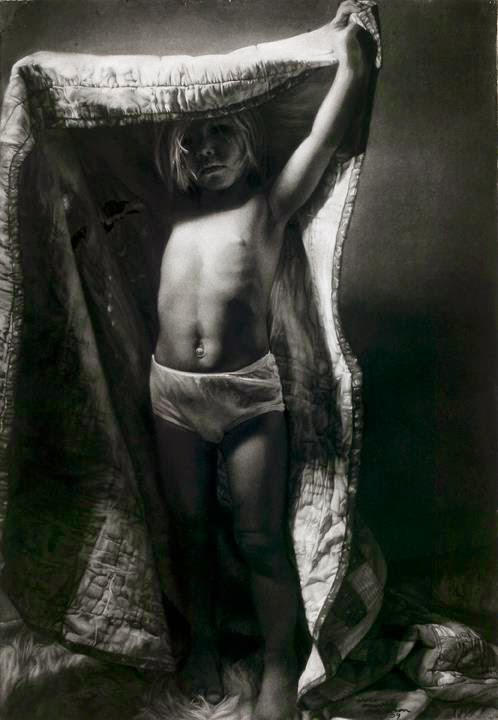 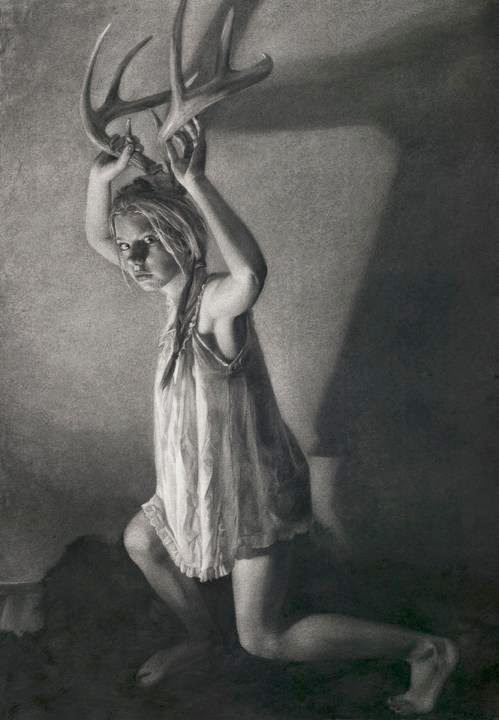 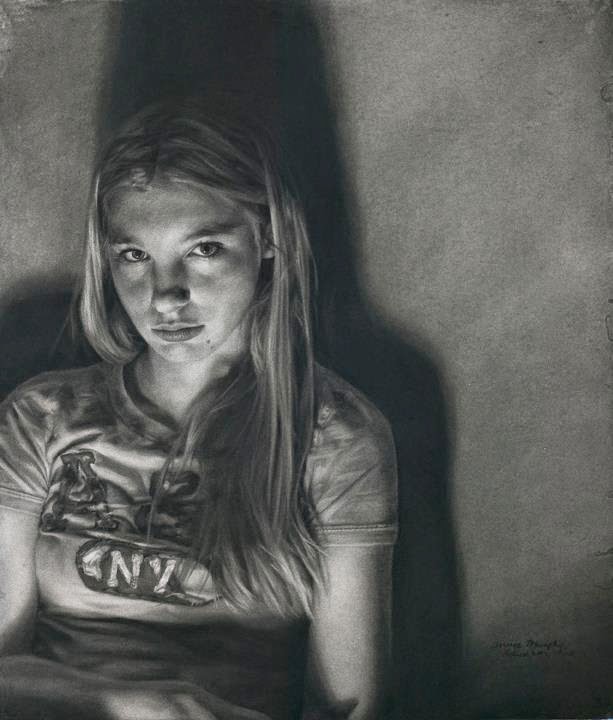 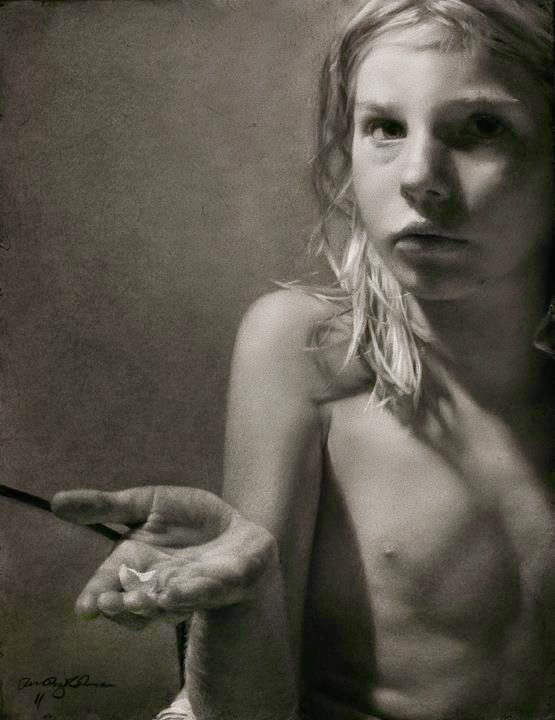 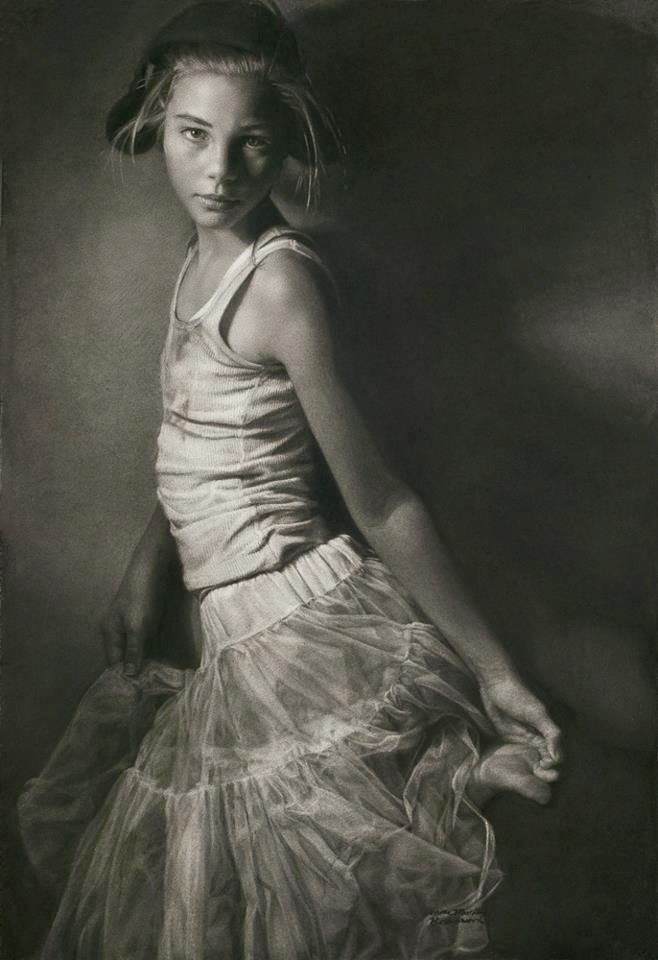 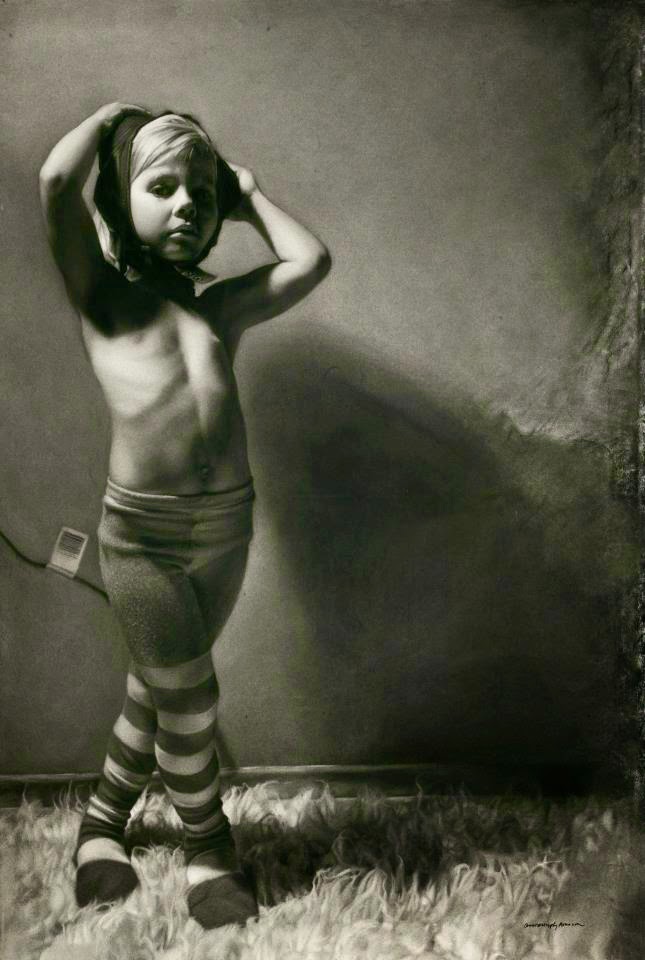 
"I choose to draw people and things I know intimately. There is a certain honesty that occurs when the subject/ object has been experienced and loved. I also draw commissions please message me for more information". 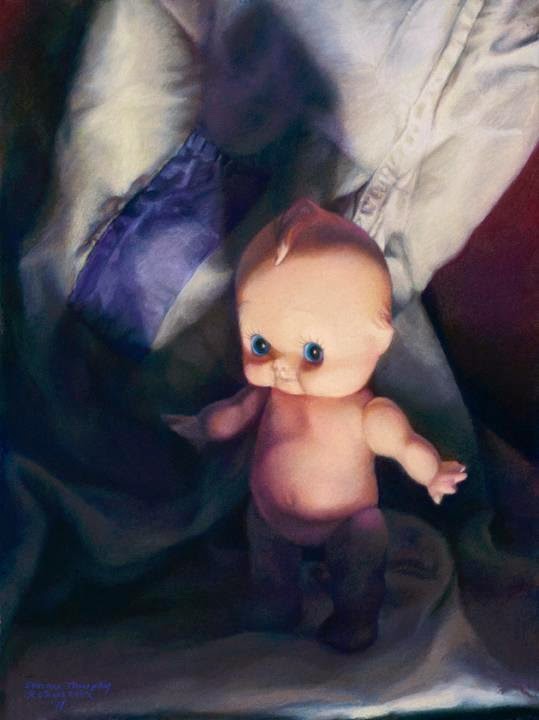 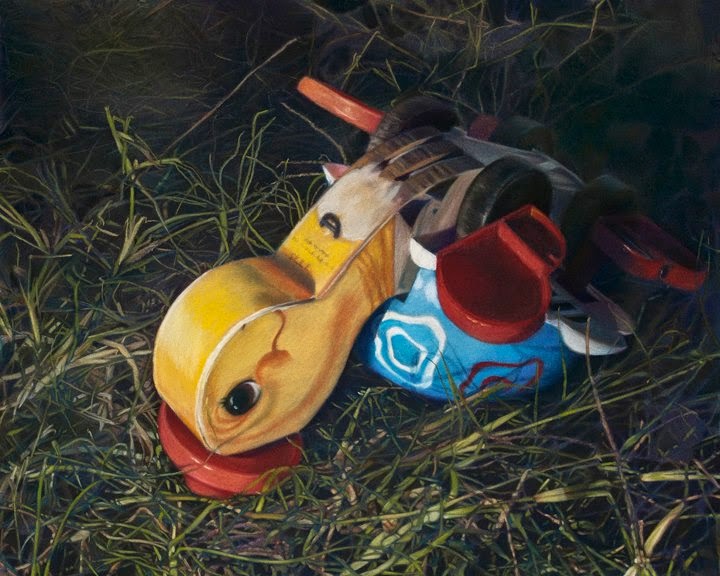 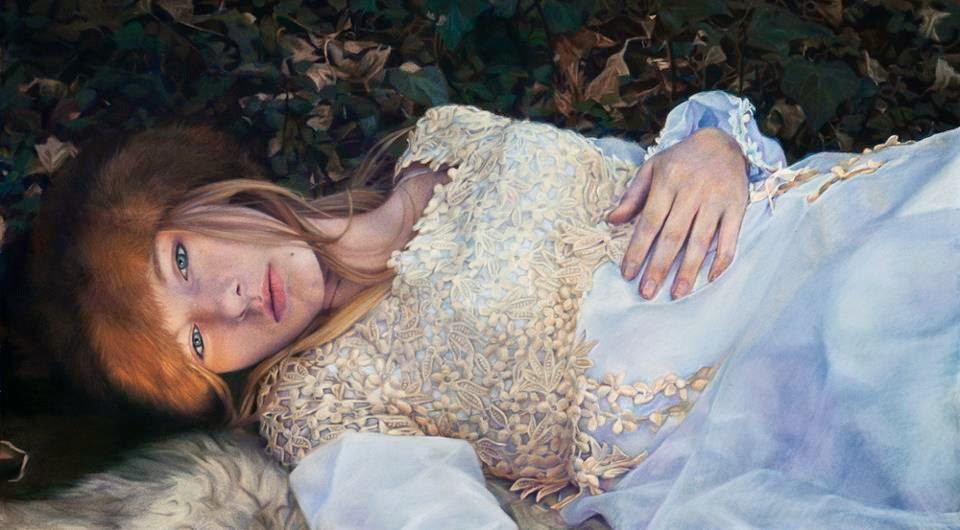 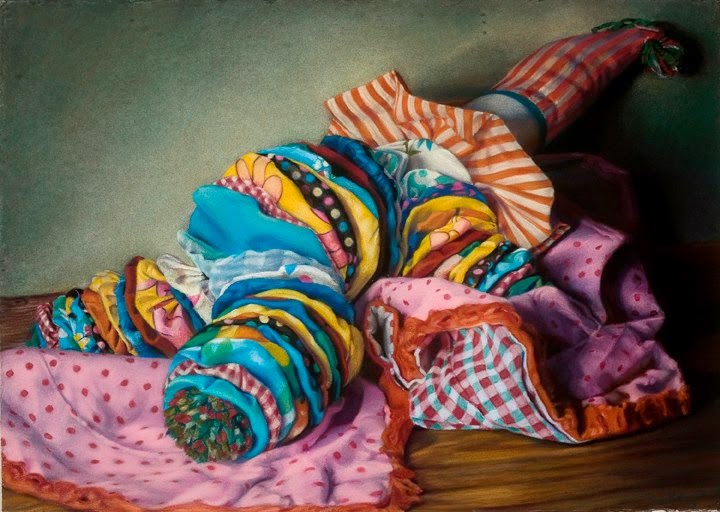 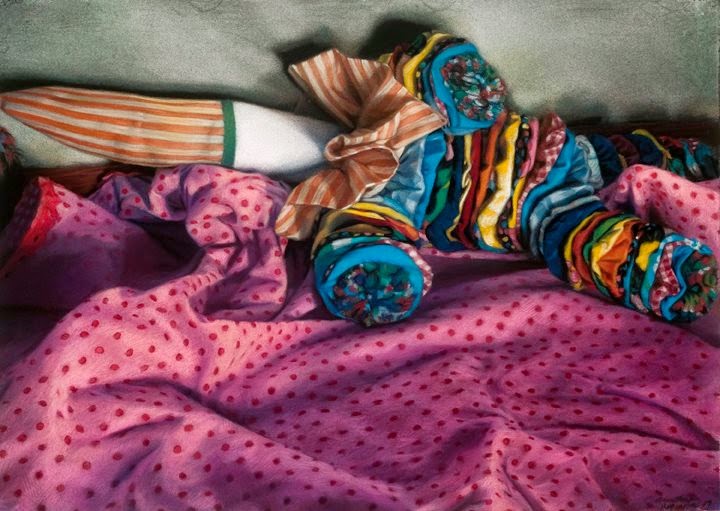