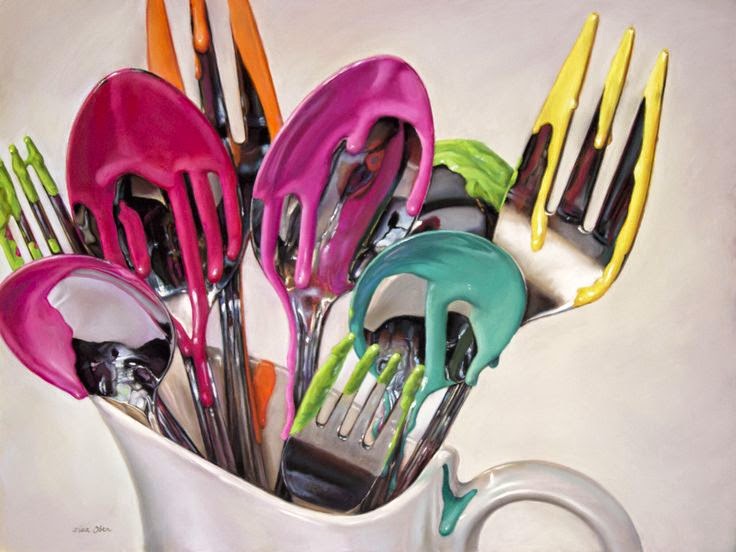 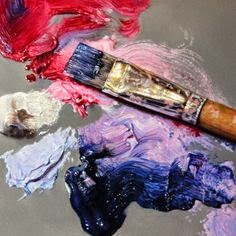 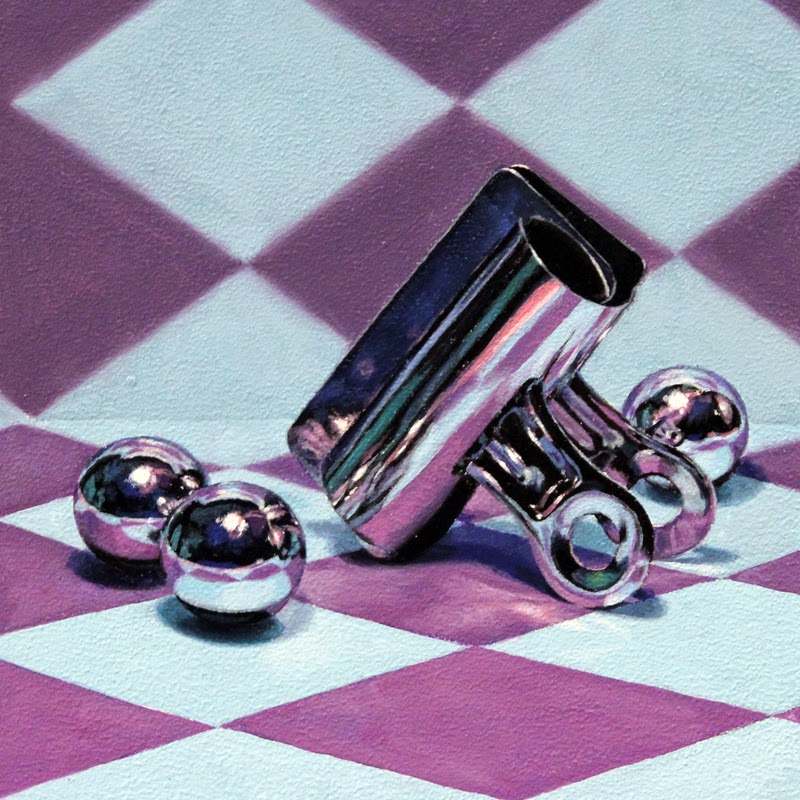 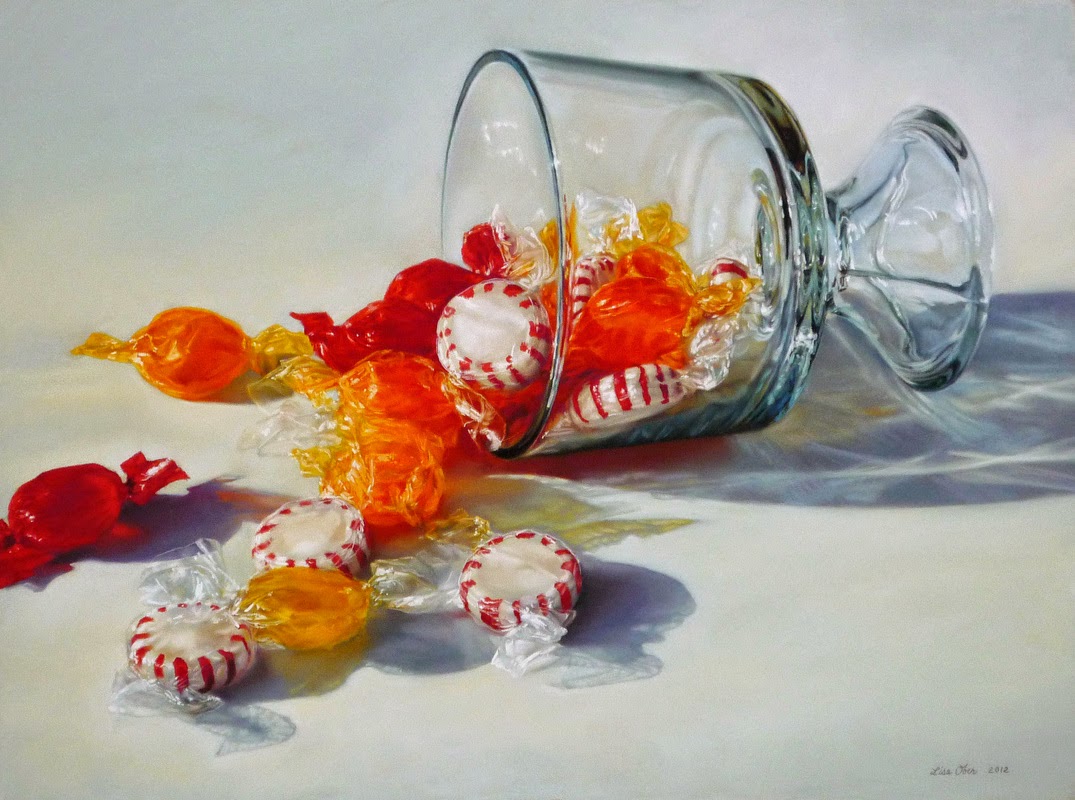 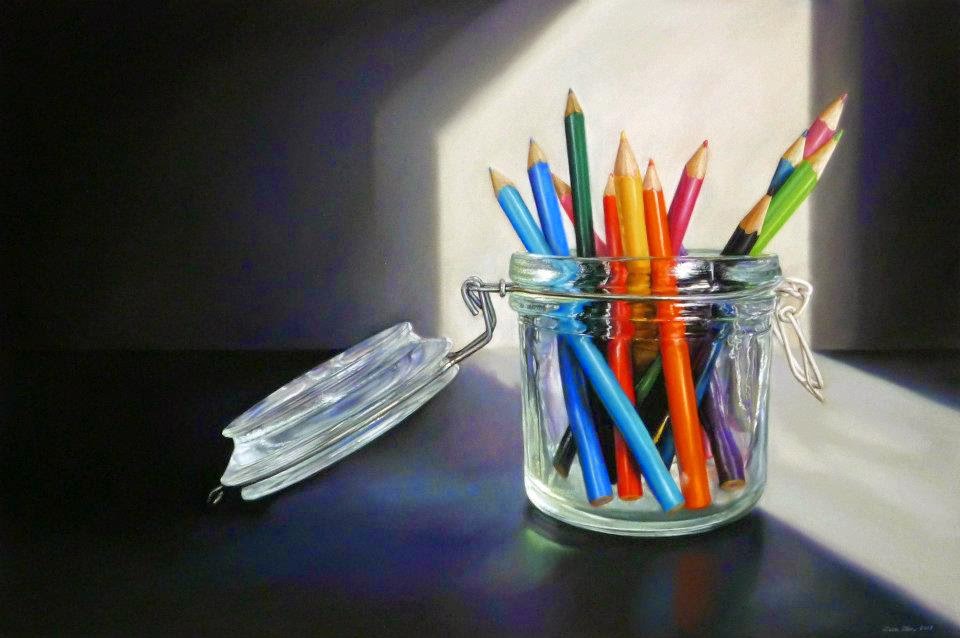 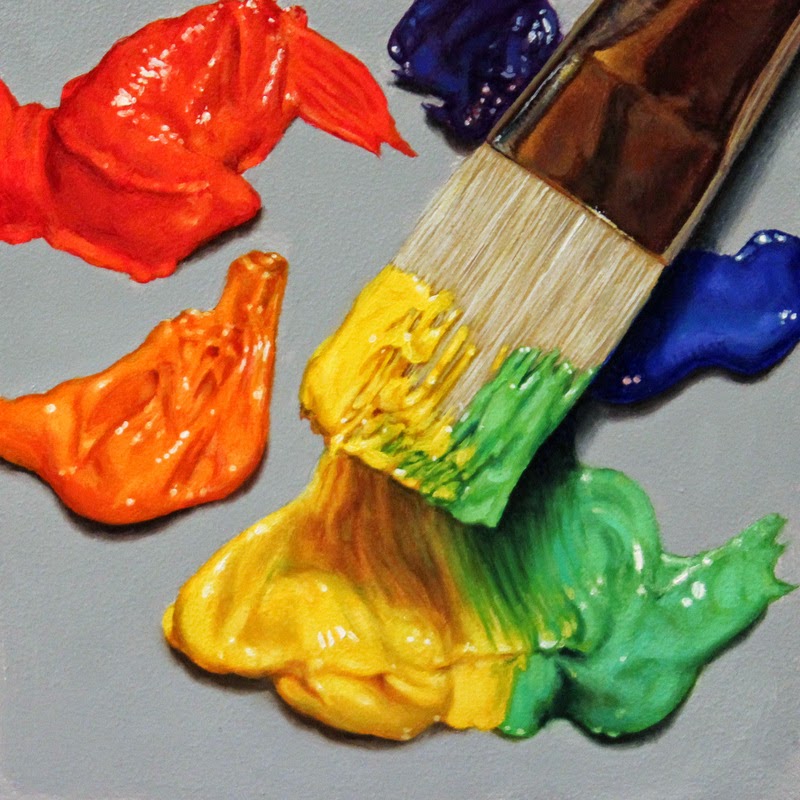 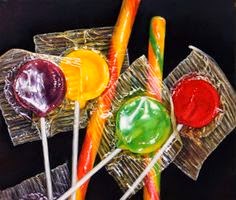 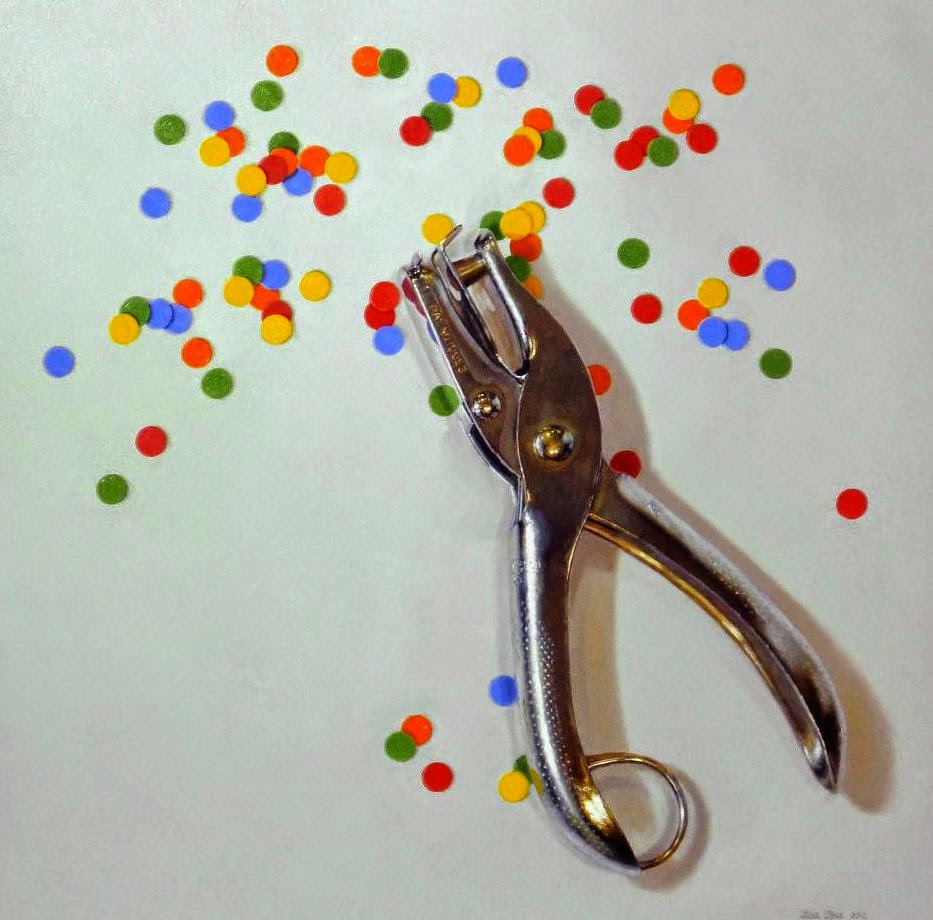 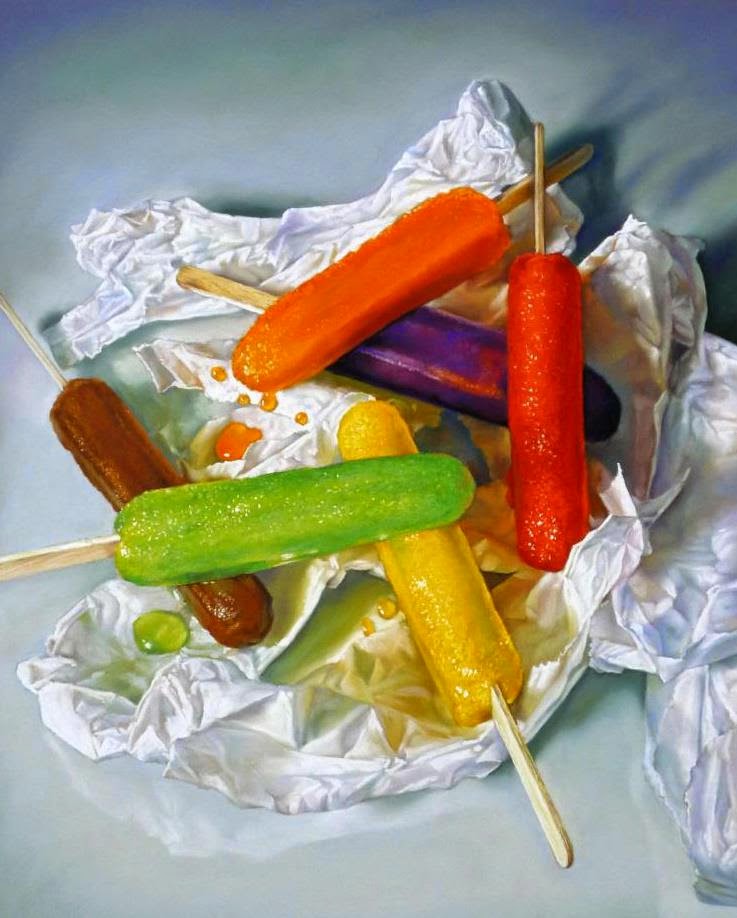 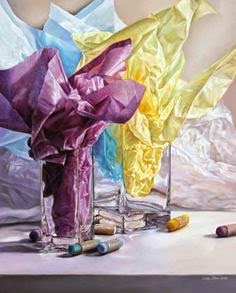 Lisa Ober is a professional portrait artist specializing in oil and pastel portraits. She is most known for her ability to depict the likeness and personality of her subjects with a finely executed attention to detail and an obvious fondness for classical realism. A native of St. Louis, Lisa began painting portraits in 1983 while working on her BFA in Graphic Design and Illustration at Washington University. Initially, she intended to pursue a career in commercial illustration, but by 1987 her growing list of clients coupled with her enthusiasm for painting people led her to take a leap of faith and pursue a full time career as a portrait artist instead. She has since enjoyed consistent private and corporate commissions including paintings of major league sports figures, noted religious figures, United States Supreme Court Justices, corporate executives, government officials, and private individuals. She has also illustrated several books. Her work resides in private and institutional collections across the U.S. and abroad. Lisa co-owns Ober Anderson Gallery in Kirkwood, Missouri and is a Signature Member of The Pastel Society of America 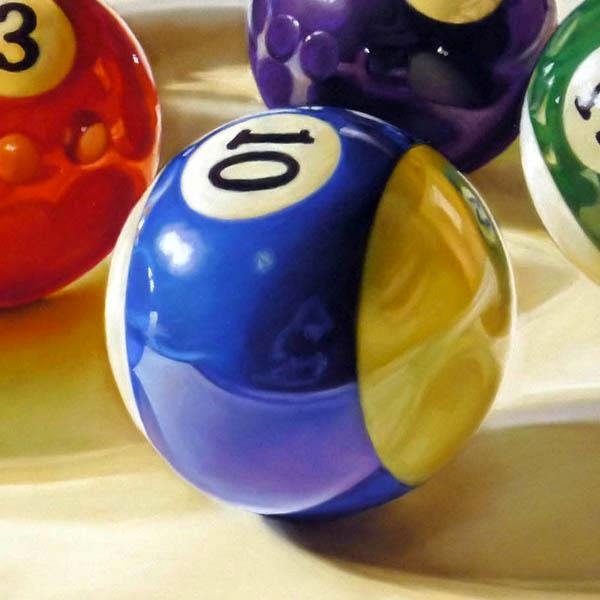 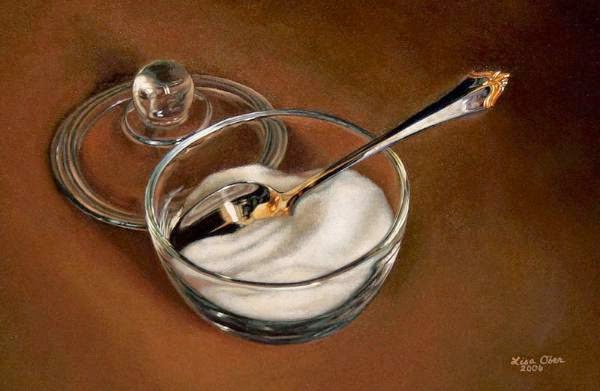 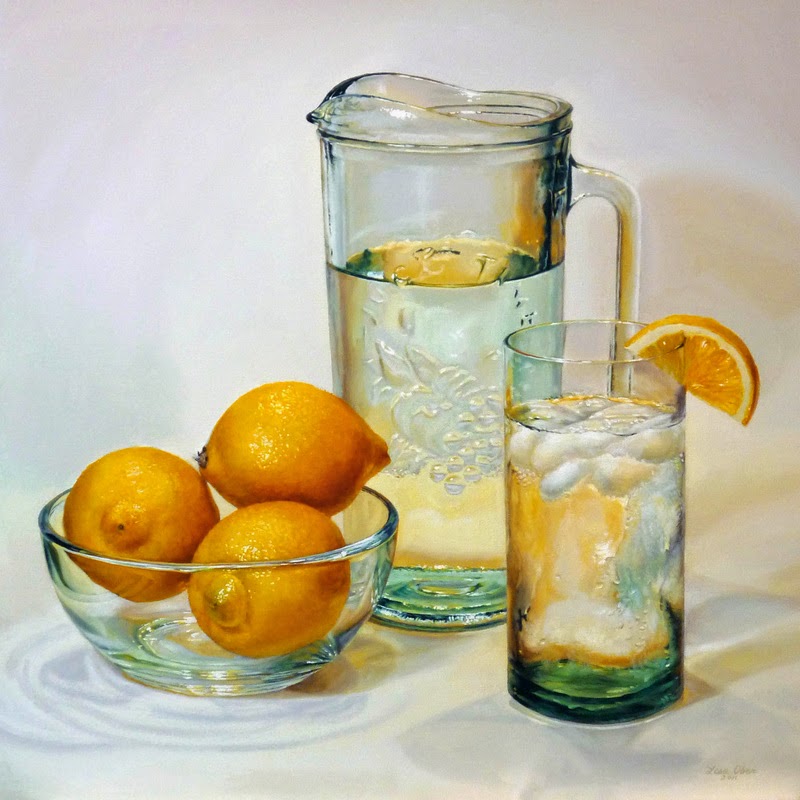 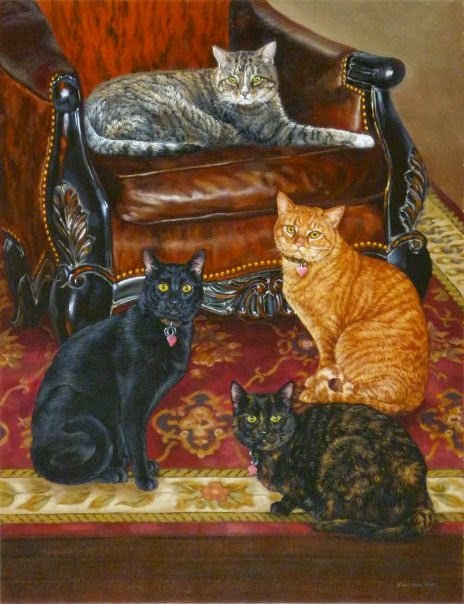 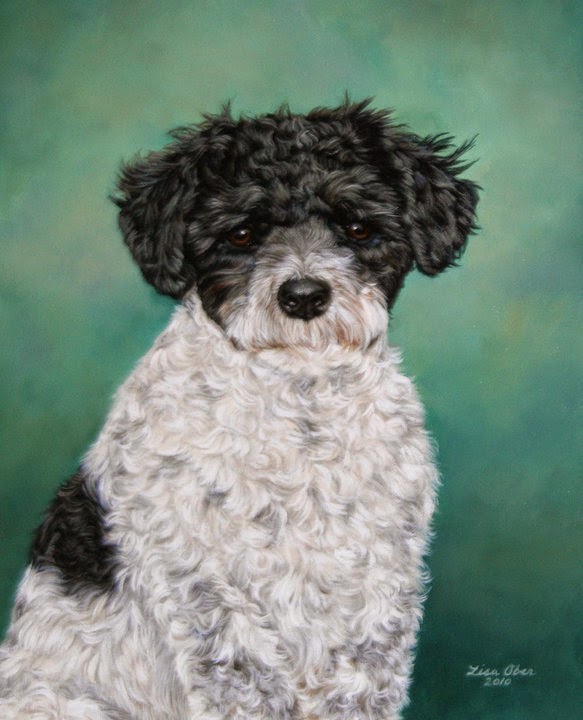 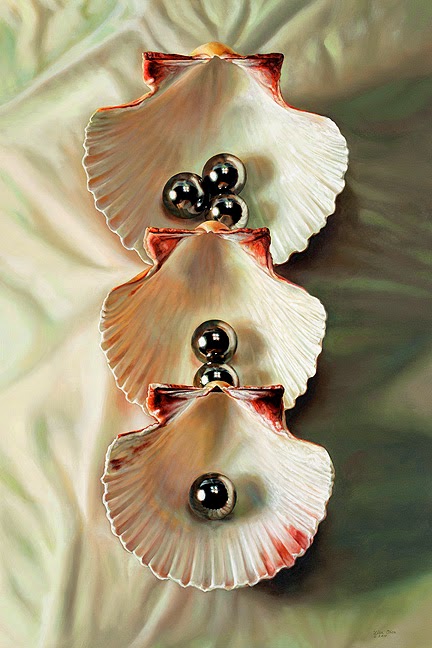 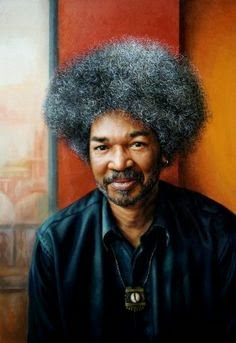 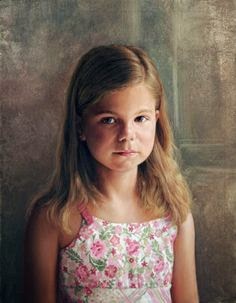 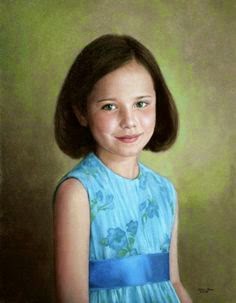