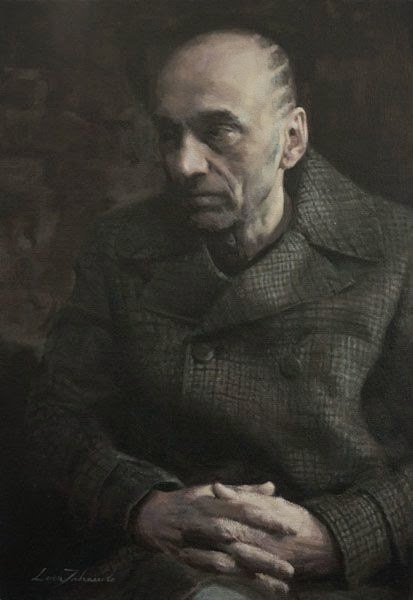 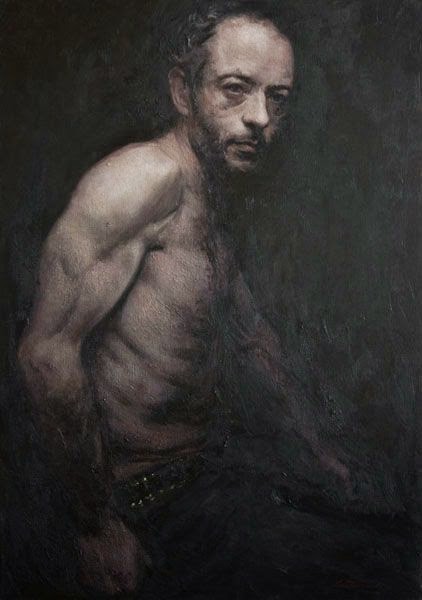 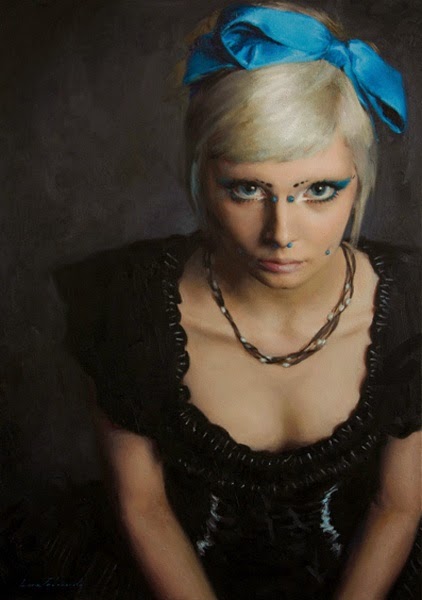 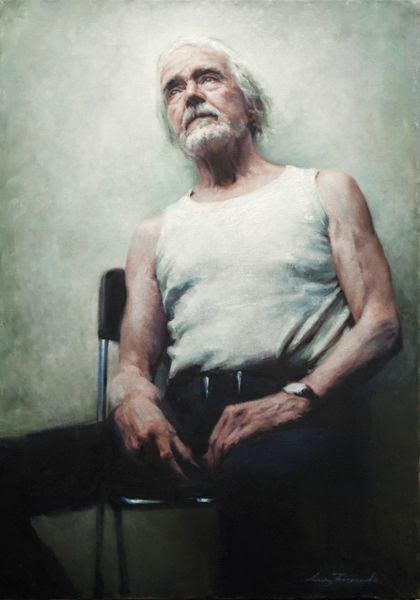 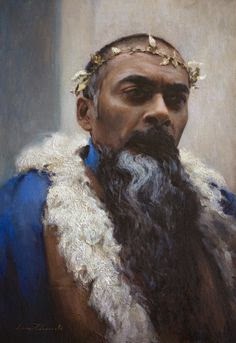 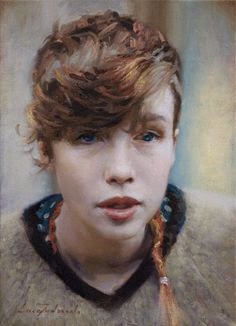 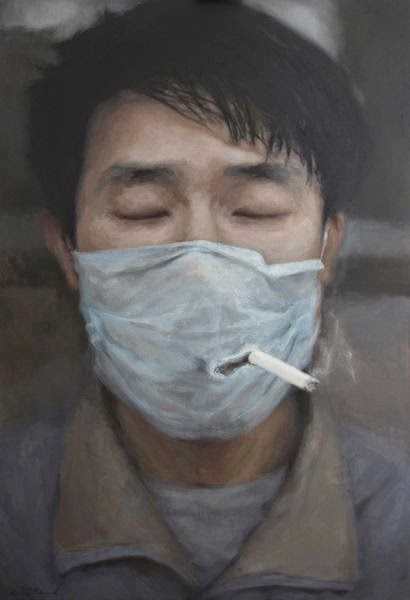 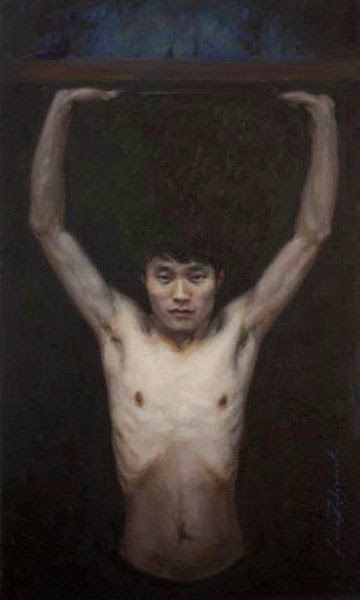 Born in Naples, Luca Indraccolo left Italy to pursue a career in advertising. This 15 year long career took him from Germany, to New York and eventually London. He gave up a position as a creative director at Saatchi & Saatchi London to pursue a new career as a fine art painter. Having started his art training in New York, Luca moved first to Florence then London to study painting. He is now based in London working as an artist.


Current Paintings
As an artist I strive to create paintings that communicate the character of my birthplace: Naples, Italy. I want people to see this complex city through my eyes. Each painting tells a subtle and different story of local culture or personal experiences through my own distorted memories.

My medium of choice is oil paint. I enjoy the contrast of using a traditional medium to create contemporary works, reflective of the ancient culture that is still a vital part of this modern city.
I endeavor with every brush stroke not only to represent an image, but also to capture Naples’ grit through the texture of the paint itself. The imagery is deliberately cinematic as I try to tell a story with one single image.