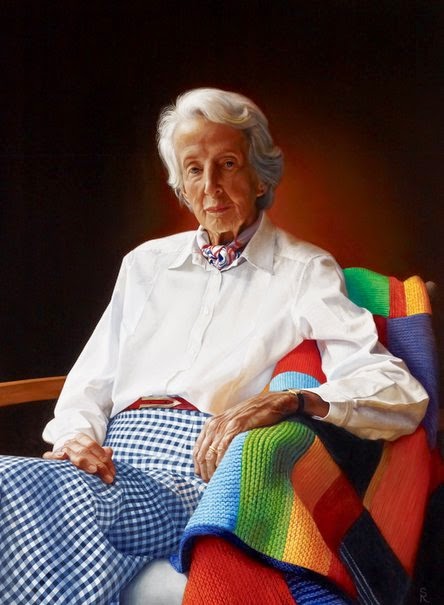 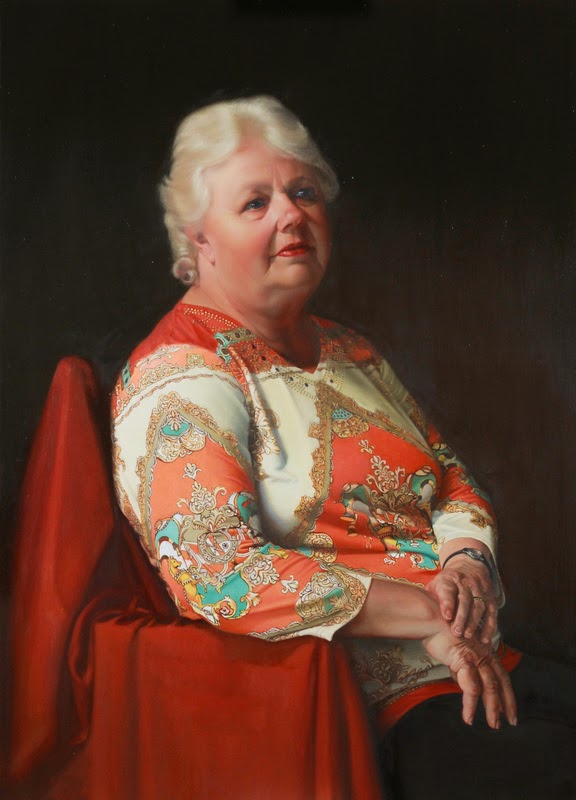 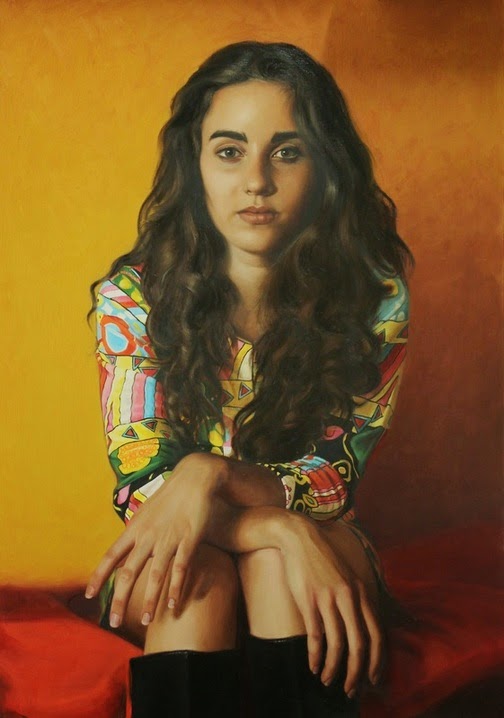 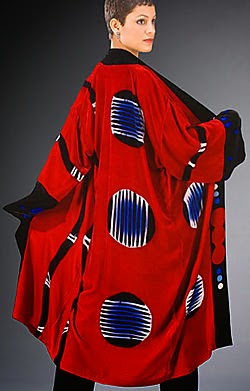 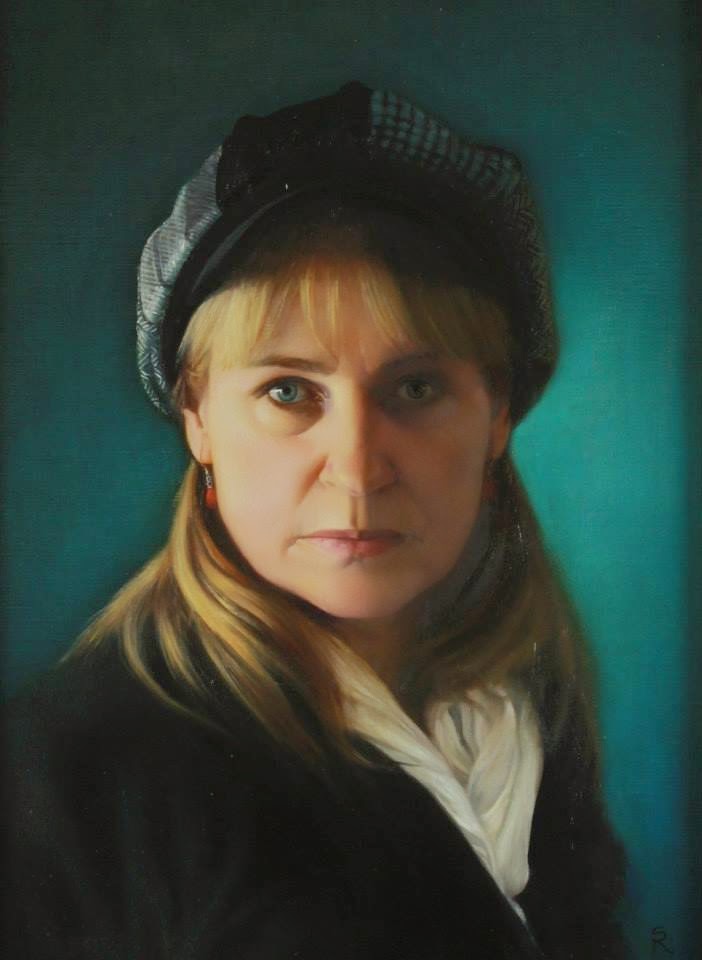 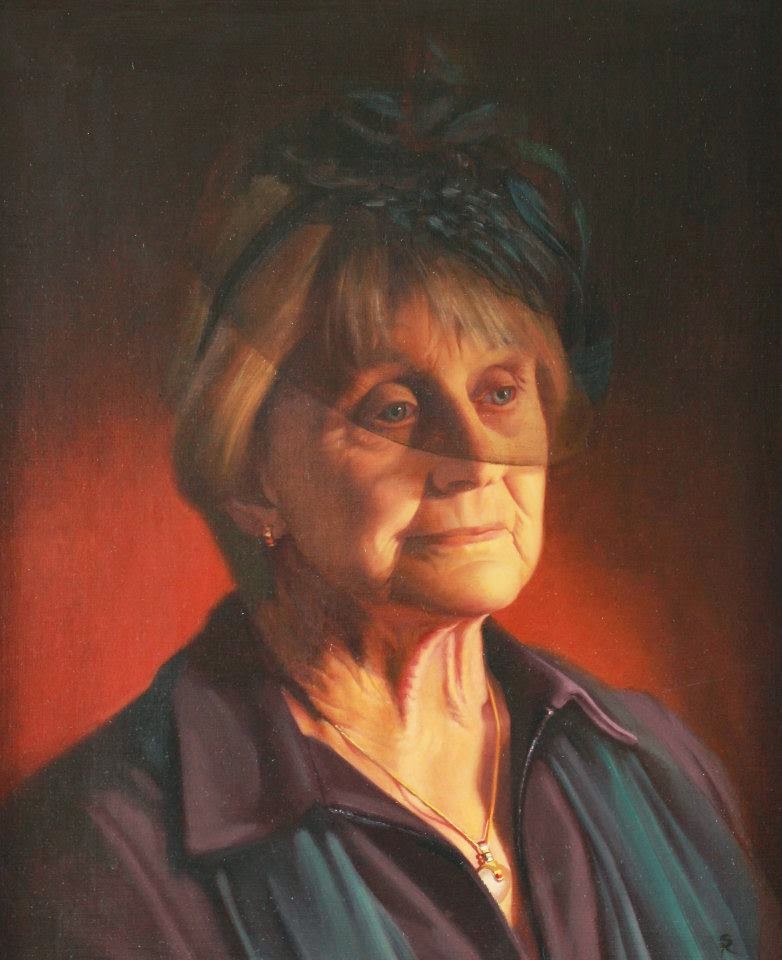 Sally Ryan, an Australian artist living and working in Sydney, began her career as a graphic designer before moving into teaching. It was not long, however, before she returned to the visual arts, pursuing an interest in pattern and design through painting ceramics. She won several prizes in this medium and completed a number of commemorative commissions for various institutions during this time.

For many years drawing and painting the human figure has been a passion for Sally and this has led to her focus on portraiture and figure painting. She studied art part time at a variety of art schools before enrolling at the Julian Ashtom Art School. Since winning a scholarship there for 2010 she has been studying and painting as a full time artist.

Her style is best described as "contemporary realism" and includes works in graphite, charcoal and oil with life-like representation of the subject being of utmost importance. Design has become a compositional feature in some of her portrait paintings with backgrounds consisting of strong colour, pattern and design. Other works are more traditional and this is influenced by the nature and interests of the person she is painting.

Sally is a member of Portrait Artists Australia. 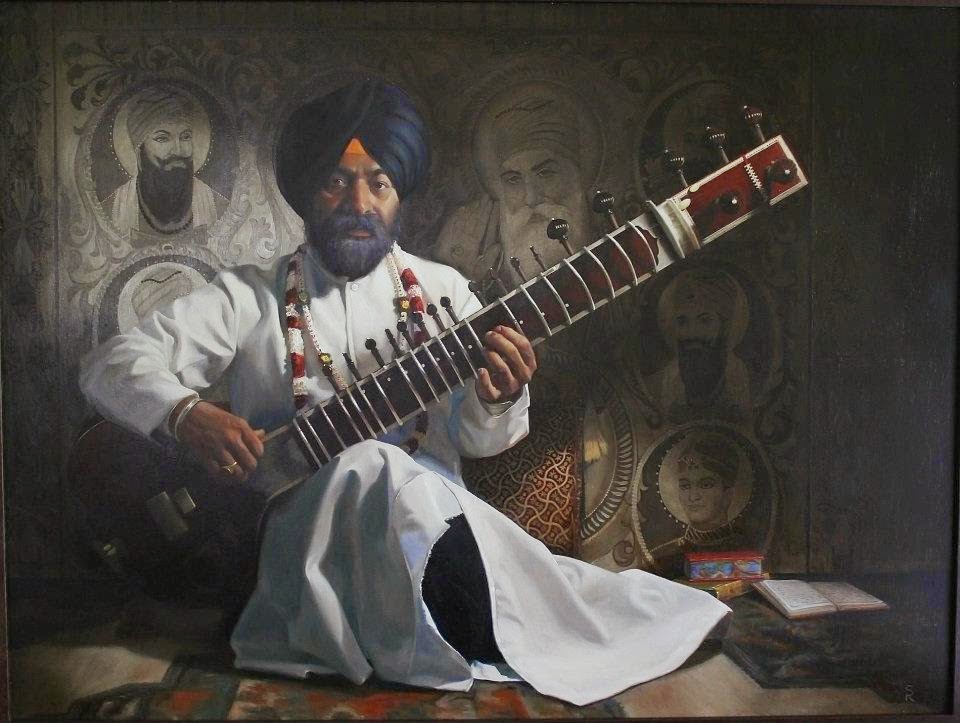 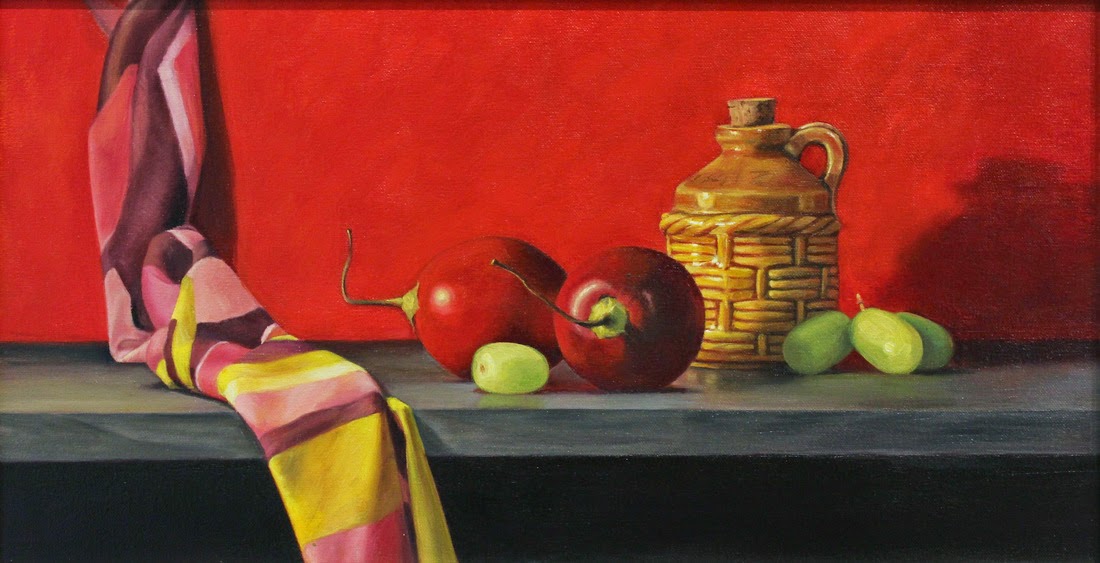 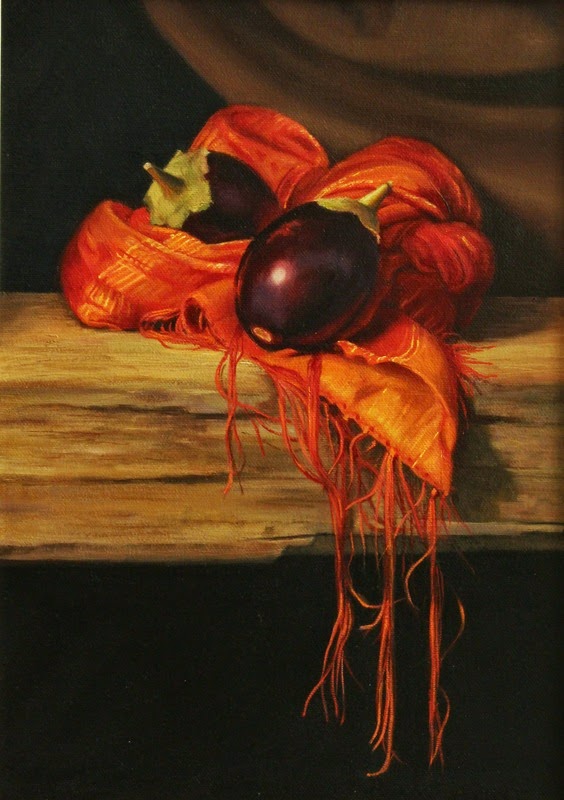 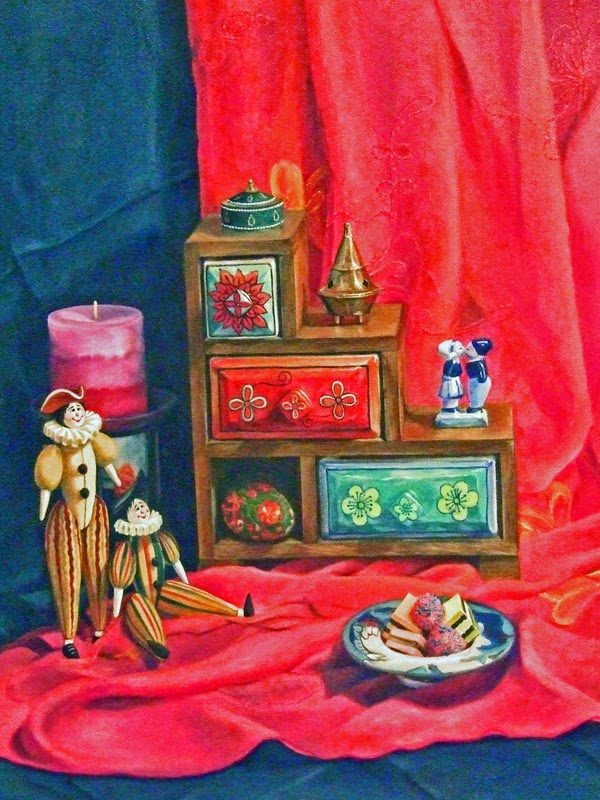