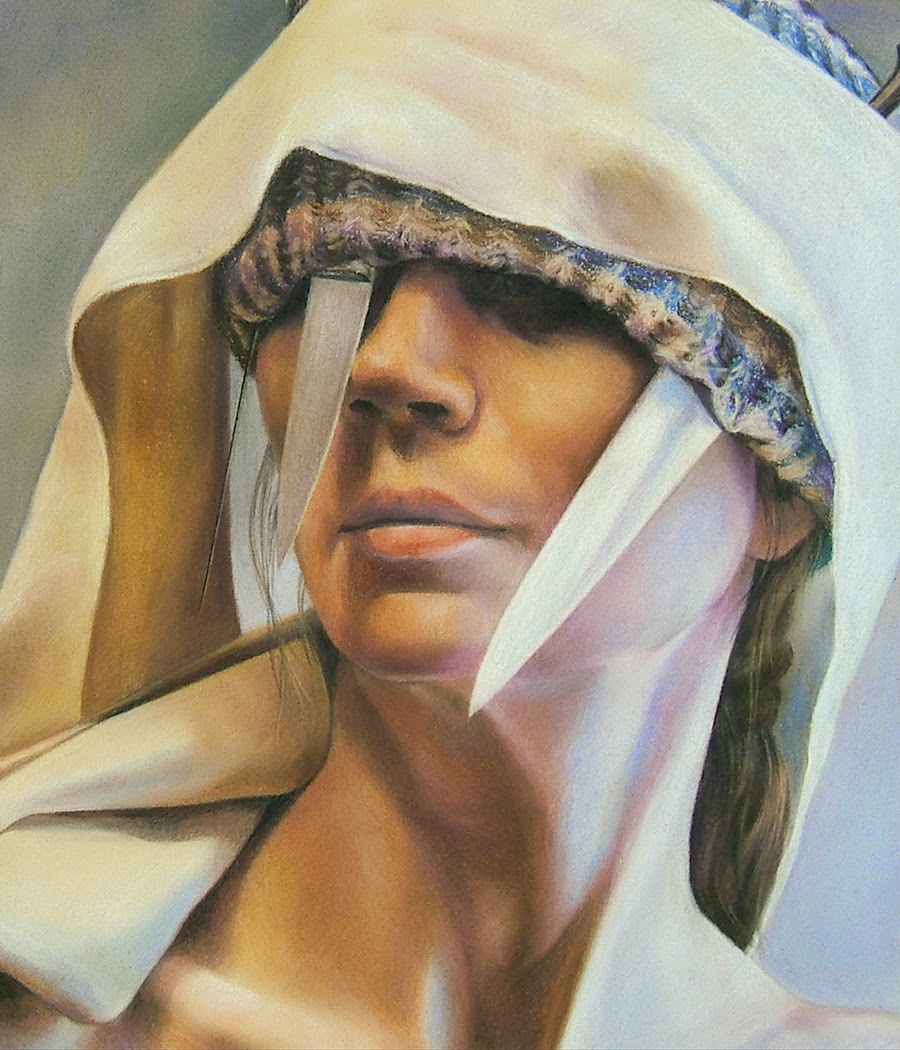 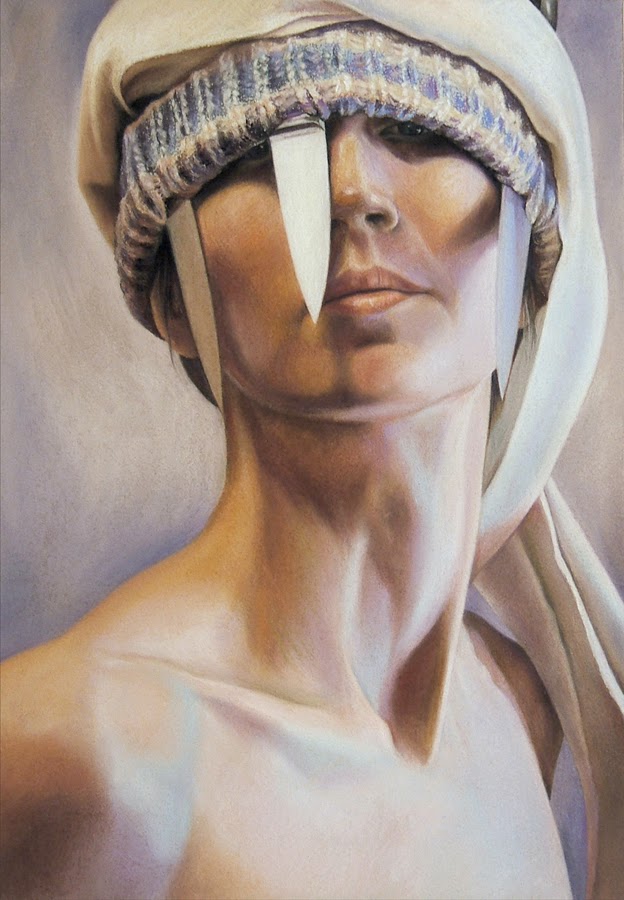 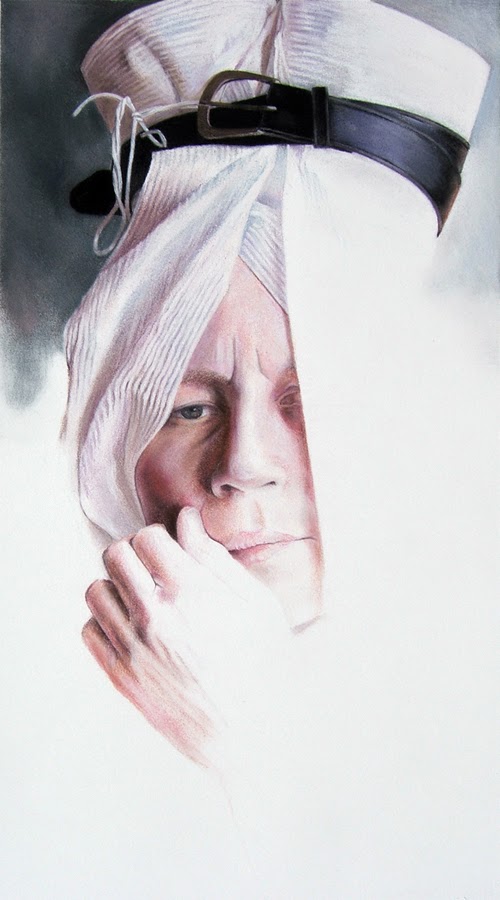 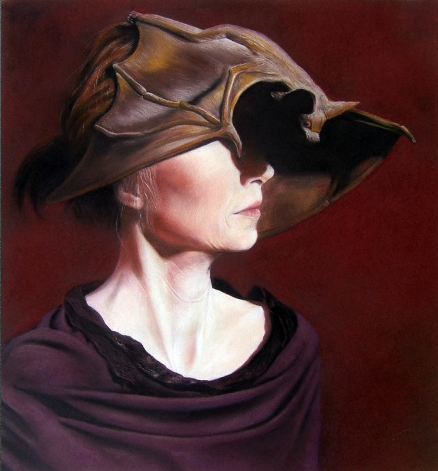 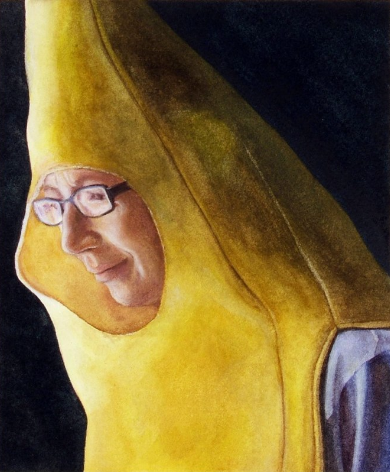 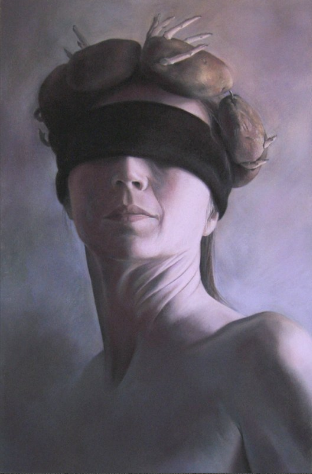 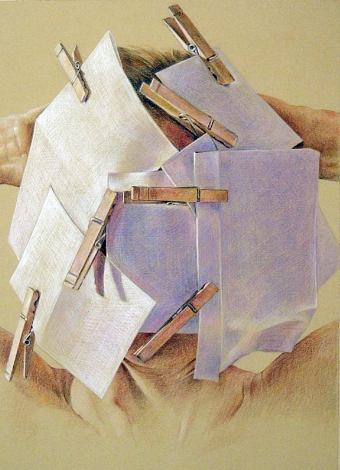 
Sherry Lee Short is an artist, teacher, writer, and activist. She received her Master of Fine Arts with Distinction from the University of Georgia in 1988. Following, she taught art, education, and women’s studies at Minnesota State University Moorhead through the mid-1990s.

Although a figurative artist for most of her artistic career, Short’s most recent artistic focus has been landscape. This work also reflects her fondness for drawing media and works on paper 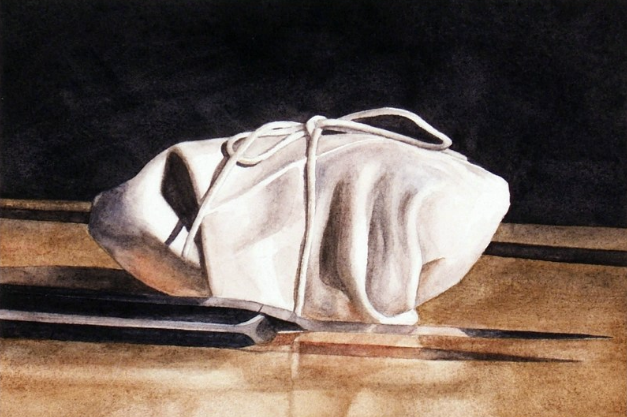 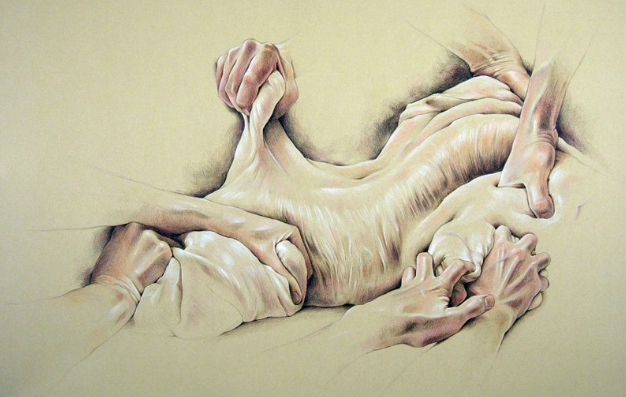